Vivid Sydney 2021 Highlights: Our top picks of the program 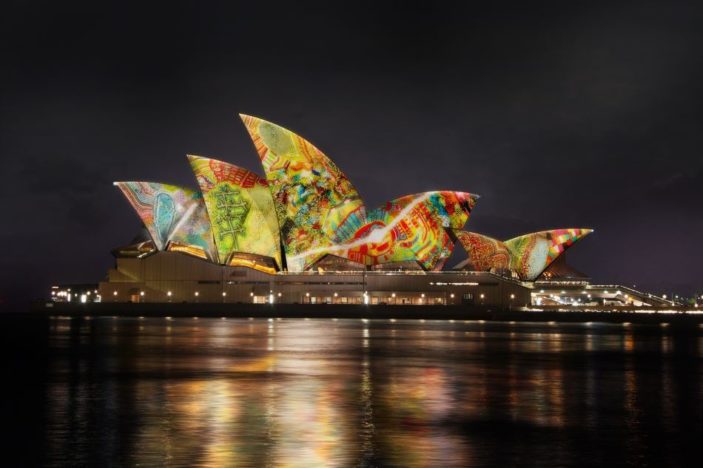 Promising epic art installations, fascinating panels, and incredible performances, we’re so excited to see Vivid Sydney reappearing on our calendars later this year. The lights may have gone out in 2020, but the self-styled “playground of the unexpected” will return this August, for three weeks of celebrating light, music, ideas, and the city of Sydney itself.

In preparation, we’ve combed through the impressive programme to bring you five events we think you’d be mad to miss – but don’t just take our word for it! Be sure to explore the full calendar of events over at the Vivid Sydney website, and get ready for a fantastic festival! 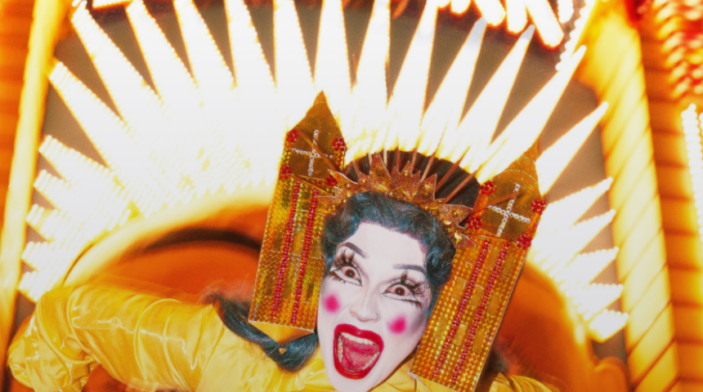 Word has it big things are in the works for Luna Park, as the entire precinct undergoes a refurbishment with new rides. Basically, it’ll be a brand new theme park for Sydney.

Now I can’t be sure about this, but it’s sounding like Heaps Gay will be throwing one of the first parties at the new-look Luna Park as part of Vivid’s always exciting music program. The vibes are always unquestionable at these parties, so Heaps Gay: Qween’s Ball should easily be one of Vivid’s most memorable nights. Two stages will be playing host to over 20 acts throughout the night, and of course there’ll be fancy dress and a bunch of art installations. 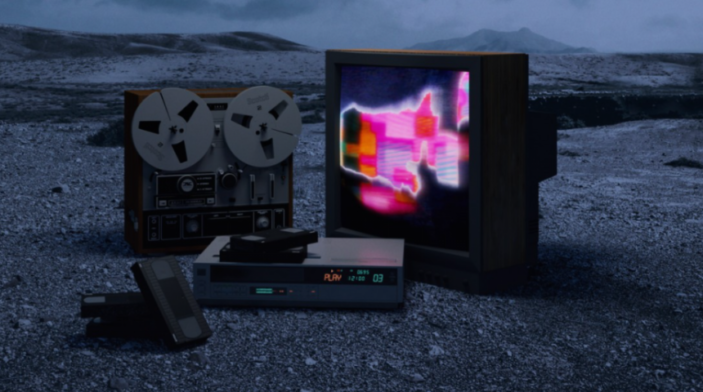 Catering to the mind-frame that nothing truly ever goes out of style, the synth-driven sounds of the 1980’s and the VHS tapes that often housed them in cult cinema have merged for renowned music makers Jono Ma and Jonti.

Paying tribute to the age of analogue, the pair have taken their love of such forward-thinking artists as Halloween filmmaker John Carpenter and Italian euro-disco pioneer Giorgio Moroder for an evening of audio sensory delight.

Rounding out the Powerhouse Museum event will be a lighting and laser installation, designed by art collective Babekühl to specifically accompany these sounds of cinema. 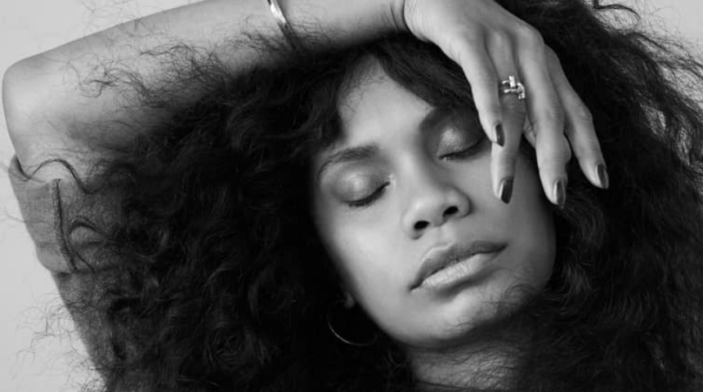 After a sell-out summer and autumn season, celebrated soul artist Ngaiire is bringing her unique blend of hybrid pop and R&B to the NSW Parliament House for a special one-night-only performance.

With 2021 looking to be a year of treats for her devoted fanbase, Ngaiire will tease Vivid audiences with previews of new material alongside reimagined edits of her favoured back catalogue. 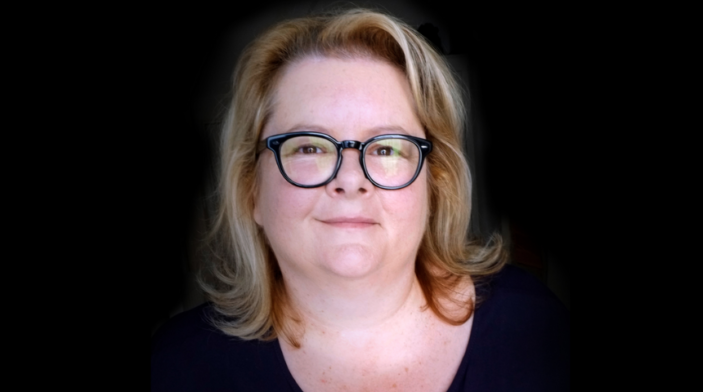 A comedy advocate who has kept us laughing for three decades, Magda Szubanski AO will discuss the healing power of the arts and humour in a sit-down fireside chat with Julia Baird, presenter on ABC TV’s The Drum and winner of this year’s ABIA Book of the Year award for Phosphorescence: On Awe, Wonder, And Things That Sustain You When The World Goes Dark.

As part of this year’s Game Changer series, celebrating the mavericks and misfits of the world, Szubanski and Baird will talk about standing up for what you believe in, the joys of self-acceptance, and how laughter truly is the best medicine. 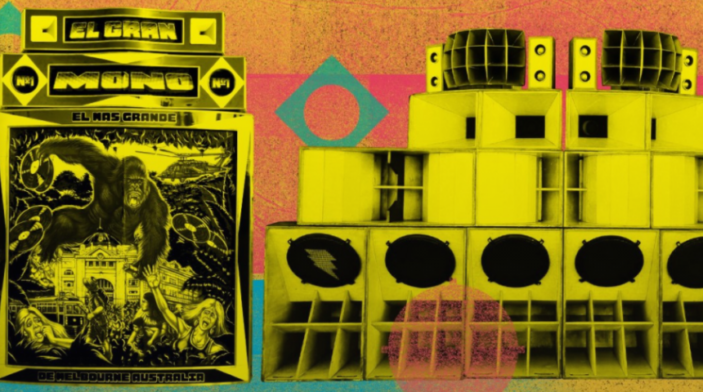 Vivid’s music program has always been best when it’s making use of spaces that aren’t year-round destinations. Hyde Park Barracks is a perfect example of that and, over the years, some of the best moments of Vivid Sydney have gone down here.

El Gran Mono vs The Inner West Reggae Disco Machine: A Soundsystem Experience will undoubtedly play into that trend, with a huge dance party elevated by the sounds of Latin America and the roots of sound system culture. Sydney’s solid scene ranging reggae, dancehall, cumbia, salsa dura, and other similar styles has been underground and largely underappreciated for far too long.

Vivid Sydney takes place from August 6th until August 28th across various venues throughout Sydney.
The event will, of course, be delivered in line with all the latest COVID-safe regulations.
View the full program and book your tickets at the Vivid Sydney website HERE.