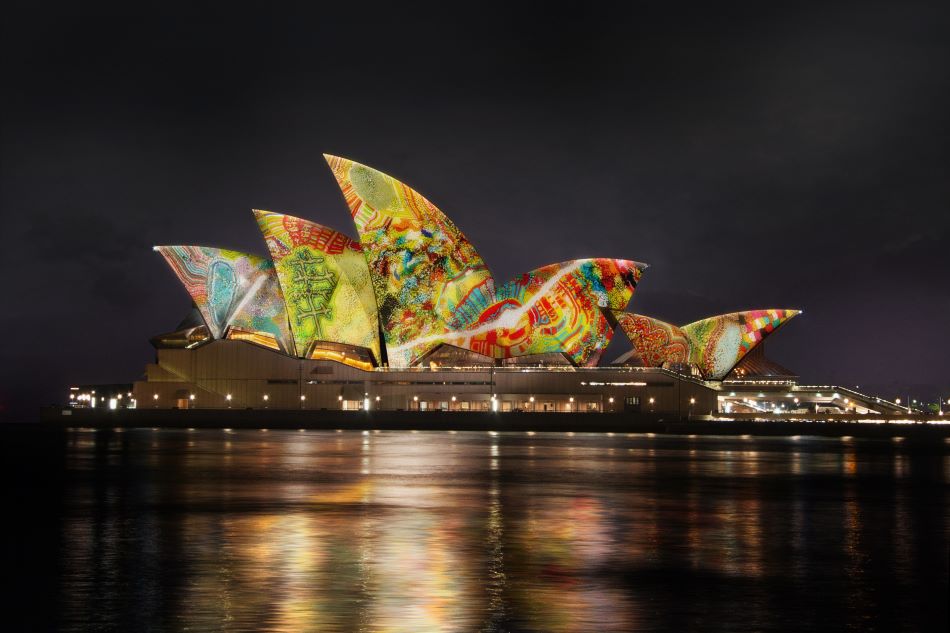 Vivid Sydney 2021 Highlights: Our top picks of the program

Promising epic art installations, fascinating panels, and incredible performances, we’re so excited to see Vivid Sydney reappearing on our calendars later this year. The lights may have gone out in 2020, but the self-styled “playground of the unexpected” will return this August, for three weeks of celebrating light, music, ideas, and the city of Sydney […]

We’re back! Diving into what’s been a heavy few weeks of new music, we present tunes from all over the country and beyond. Whether the new Sleigh Bells banger is your fare, or Sydney’s HANDSOME has brought you in with her captivating new music, there’s something for you this week, below. ———- This content has recently been […]

If you had ever wondered what standard Gotye‘s marimba skills sat at, Jonti has come through. Pairing up with him on vocals, Jonti’s new single “Staring Window” is a tune that not only brings said maribma playing into the fold, but also positions the latter’s forthcoming Tokorats album as one of the more intriguing releases of 2018’s second […]

Legendary Sydney live music venue The Lansdowne Hotel has come back from the dead after being closed for nearly two years. The rough around the edges pub played host to the Red Bull Sound Select July instalment on Friday night curated by St. Jerome’s Laneway Festival. These events give music lovers new music monthly along with […]

Sampa the Great, Dustin Thomas and more prove to be early highlights of Splendour in the Grass

While most people wait to start their Splendour weekend on Friday, plenty of festivalgoers – especially the campers – know that heading along to the festival’s official kick-off on Thursday is well worth it. This year even moreso as Red Bull Sound Select came on board to curate a program at the Mix-Up Stage that […]

Venues in Sydney and Melbourne are about to get quite a bit heated and sweaty this winter, as Red Bull Sound Select brings a stacked line up of acts to each city as part of their monthly music series. Programmed by the Laneway Festival‘s own, Travis Banko, the RBSS events will be headlined by Slum Sociable and Jonti, both artists swapping headline duties […]