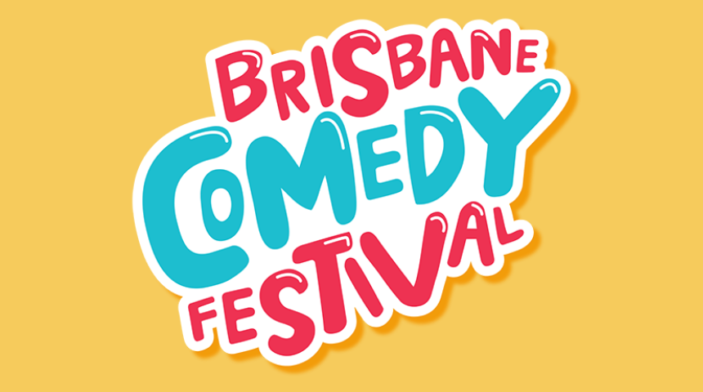 Kicking off just as mask restrictions (hopefully!) ease in Brisbane next week, the Brisbane Comedy Festival has got a stellar line-up planned for its 2021 iteration.

With so much to choose from, including legends such as Ross Noble, Akmal, Cal Wilson, and Jimeoin, as well as internet sensations Nat’s What I Reckon and Christian Hull, we’ve compiled a list of nine shows we think you’d be absolutely mad to miss – plus a very special nautical-but-nice bonus!

1. This Is Your Trial 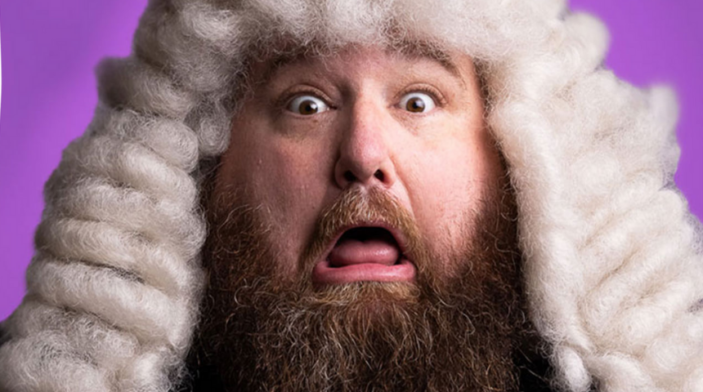 Act React and This Is Your Laugh UK have joined forces to bring justice to late night comedy.

Dob your friends in for their petty crimes, or take to the stand and defend yourself against their slanderous accusations on Friday nights throughout the festival. But be warned – with comedians acting as both prosecution and defence, and the rest of the audience playing jury, this one might be more court jester than court of law!

(Psst, the fun and games with Act React don’t stop when the festival ends, either. Be sure to catch Titanic: The Movie, The Play at the Powerhouse from August 19th!)

2. Karen From Finance, Out of Office 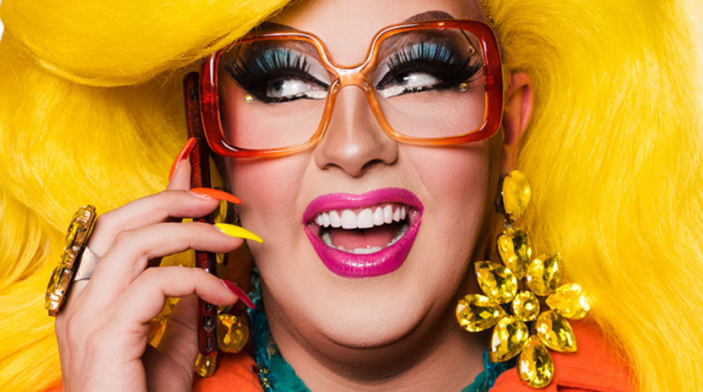 She’s back from Drag Race, but she’s Out of Office!

Karen From Finance presents her award-winning one-woman show in all its camp finery at Brisbane’s stunning Tivoli. Fresh off a grand final place in the first season of RuPaul’s Drag Race Down Under, this one is all but guaranteed to sell out, so make sure you put your tax refund to good use and schedule your RDO accordingly!

3. The Naked Magicians, The Home-Coming Tour 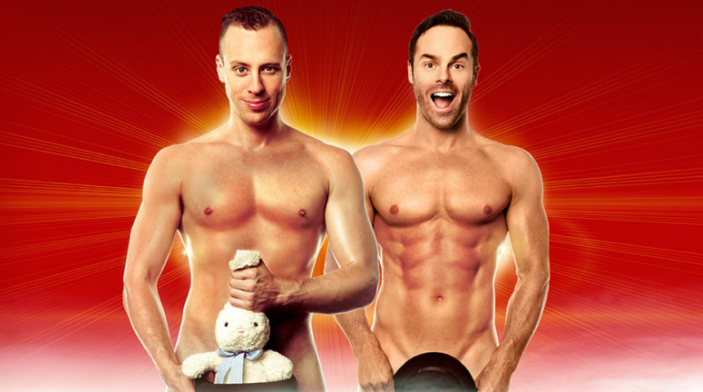 Oh, Naked Magicians, how Brisbane has missed you!

Returning from a Las Vegas residency at the MGM Grand (no big deal!), Mike Tyler and Christopher Wayne are back where it all began for an strictly four night engagement at the Tivoli. Wowing audiences in more than 300 cities across the world, the boys are back on Australian soil to put the actual magic into Magic Mike!

4. Mel Bracewell, The Rumours Are True 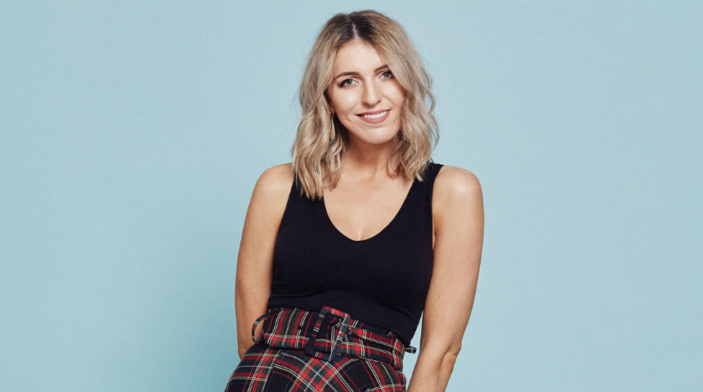 Brisbane Comedy Festival welcomes one of New Zealand’s best and brightest in the form of Mel Bracewell!

As well as appearing on the likes of The Project and Have You Been Paying Attention?, Mel’s also a writer and producer for the fantastic Wellington Paranormal – check out our interview with her earlier this year HERE! 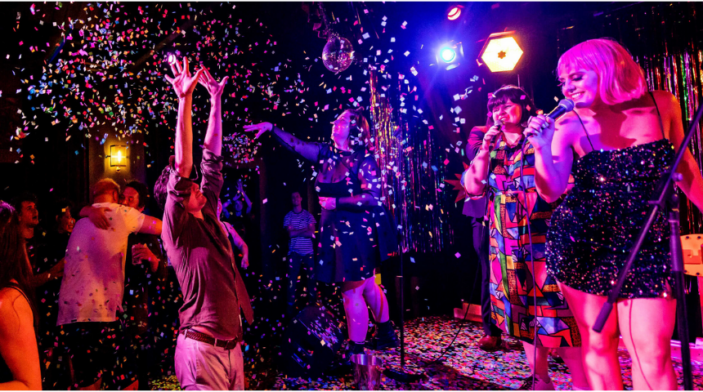 What’s a festival-goer to do when there’s so much to see but so little time to do it in? Schedule a night at the One Trick Pony Club, of course! 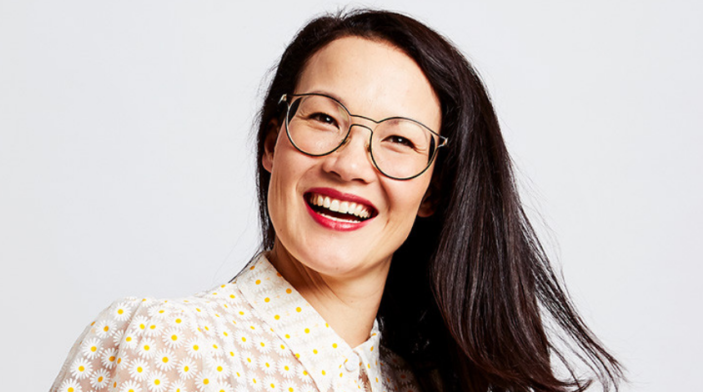 Lizzy from Brissie is coming home!

After sold out performances in Melbourne and Sydney, one of comedy’s most exciting rising stars is back on home soil and ready to make the locals laugh.

Plus, she has a rescue greyhound, and as far as we’re concerned, that’s reason enough to buy a ticket. 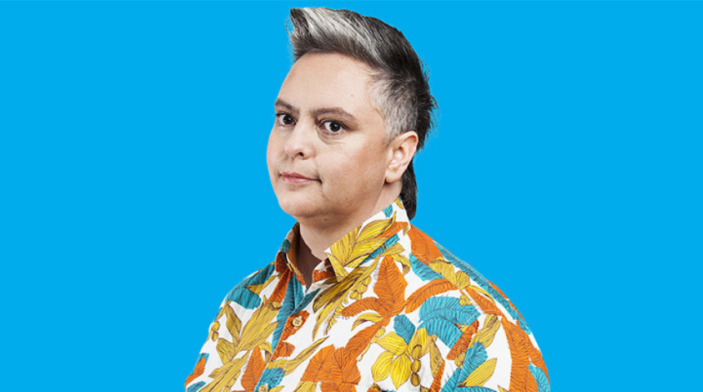 Geraldine Hickey’s made quite the name for herself, thanks to both her stand-up and appearances on The Project, Tonightly with Tom Ballard, Have You Been Paying Attention? and Hughesy, We Have a Problem. If you like your observational comedy smart, deadpan, and bang on, you can’t miss this one night only show.

And in case all that doesn’t convince you, maybe knowing that she took home the award for Most Outstanding Show at the Melbourne International Comedy Festival earlier this year will! 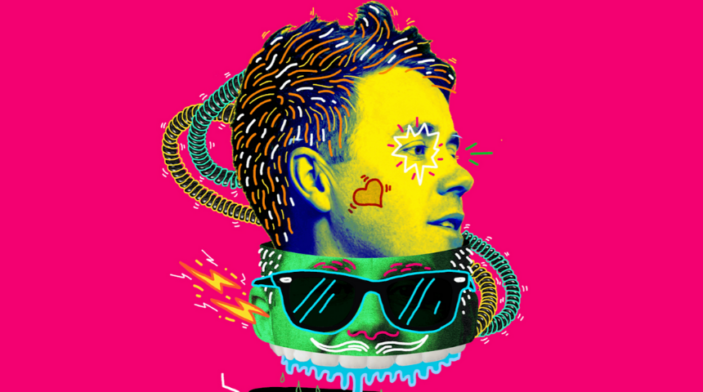 Do you like your comedy served with a side of gameshow antics? Look no further!

With over 250 episodes under its belt, Josh Earl’s Don’t You Know Who I Am? is This Is Your Life meets Would I Lie To You?, as four comedians battle it out over their favourite subject matter – themselves!

Expect social media histories to be exposed and deep dives into the most mortifying of embarrassing stories, all helmed by Josh himself. Comedians beware – he’s done his research! 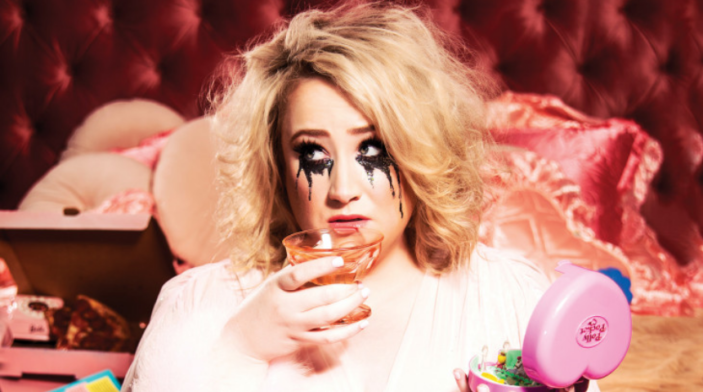 She’s a best-selling author, an award-winning podcaster, an iconic Bachelor re-capper, and the subject of an episode of ABC’s Australian Story. Pretty sure that makes Rosie Waterland the full package – and then some!

Mining a difficult upbringing for material (comedic, confronting, or otherwise) might be nothing new, but you can sure that when Rosie’s on stage, you’re in incredibly talented hands.

And here’s that nautical-but-nice bonus we promised you… 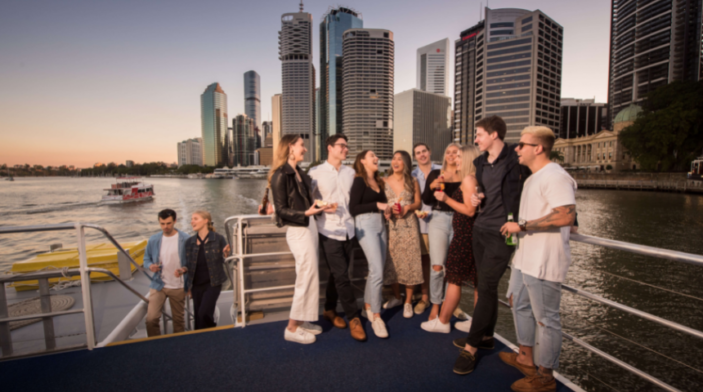 As well as a whole host of comedians, cabaret, and quiz shows, Brisbane Comedy Festival has also introduced a very special mode of transportation to some of its most in-demand events.

Cruise Into Comedy offers the ultimate VIP arrival package, with festival-goers hopping on board the Mirimar and cruising along the Brisbane River on the way to their comedy destination. As well as bevs and nibbles aboard the boat, an exclusive VIP bar waits on the other end, so you can enjoy another cheeky drink while you regain your land legs.

Cruise Into Comedy is available as an add-on for select shows throughout the Brisbane Comedy Festival season – all the info you’ll need is right HERE.

And, of course, don’t forget to check out the full Brisbane Comedy Festival line-up on the festival website HERE. With shows running from July 16th all the way to August 8th, we’ve barely scratched the surface of what’s to come!