With international travel still on hold, Australia’s summer arts festival have a distinctly local flavour this year. The freshly announced program for Perth Festival 2021, for example, is focused on celebrating and contemplating Western Australian artists, creatives, and landscapes, in all aspects this summer.

Built around the theme of “Bilya”, meaning river, the 2021 festival will be a period of revival, play and reflection, with an exciting program of local art, artists and performers. Artistic Director Iain Grandage describes the event as a “love song” to the land, its people, artists and stories, with deep reflections on home, belonging and personal histories.

Running through February, the program includes something for everybody; from Dreams of Place, a musical extravaganza featuring WASO, the WA Youth Orchestra and Noongar singers including Della Rae Morrison to a seventeen-week film festival run by Lotterywest Films, opening November 30th and ending on March 28th.

There’s always so much to choose from with an arts festival like this, so these are our picks of what not to miss at Perth Festival 2021: 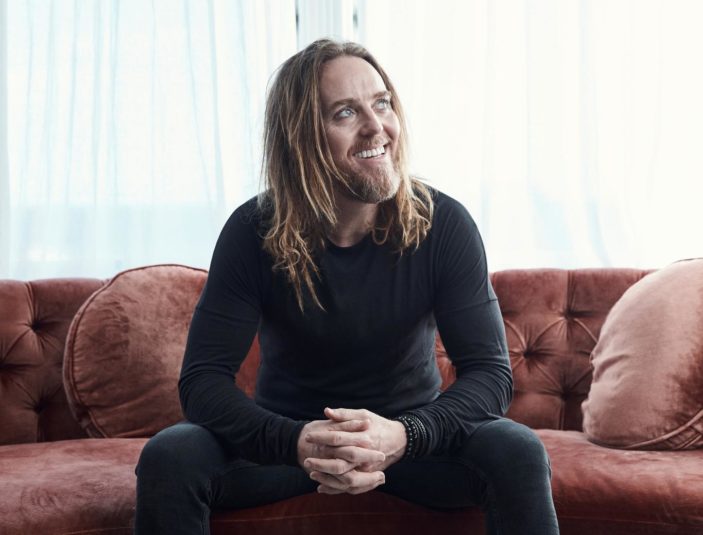 Minchin is sure to be a show-stopper. Opening the festival at Kings Park, the beloved satirist, musical genius and all-round provocateur will perform his new album, Apart Together.

In a special performance for the festival, each song has been reimagined by a different world-class orchestrator. As such fans and audiences will experience Minchin’s new album Apart Together all a-new. With Minchin joined by some of WA’s most talented musicians, including the West Australian Symphony Orchestra, the night is set to be an inspiring flurry of reflections – on love, absence, disappointment and hope.

City of Perth Opera in the Park 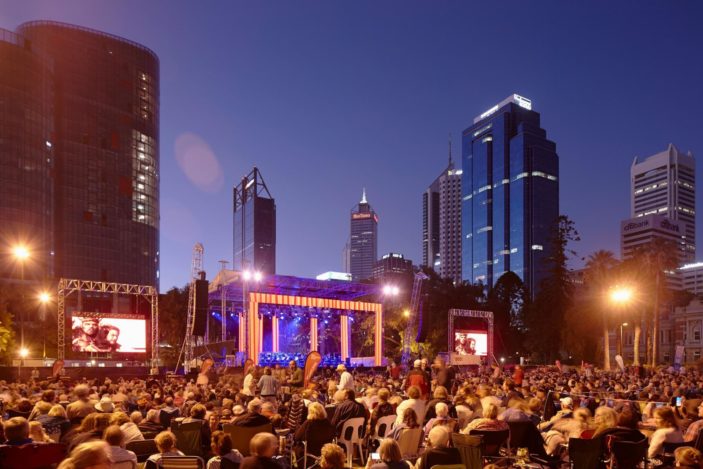 Celebrating 30 years of Opera in the Park, the annual event at the Supreme Court Gardens will be as splendorous as ever. This year, West Australian Opera will present two nights of riveting ensembles, featuring an all-WA line-up of the state’s best musical talent. A night of romantic melodies and dramatic classical favourites, Opera in the Park is the perfect family picnic event, enjoyed under the stars. 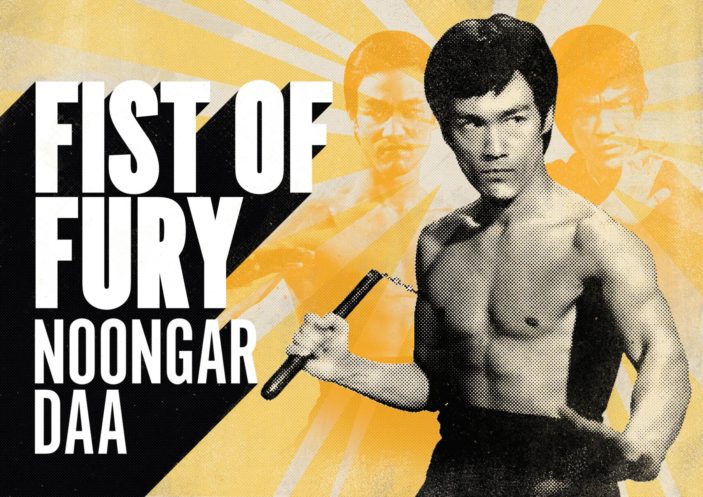 In a special Perth Festival commission, Bruce Lee’s kung fu classic will be the first feature film ever to be re-voiced in an Indigenous Australian language.

Voiced by an all-Noongar cast, the cult classic will be reshaped and revamped on-screen, giving new meaning to Lee’s star portrayal of the eternal fight against injustice. 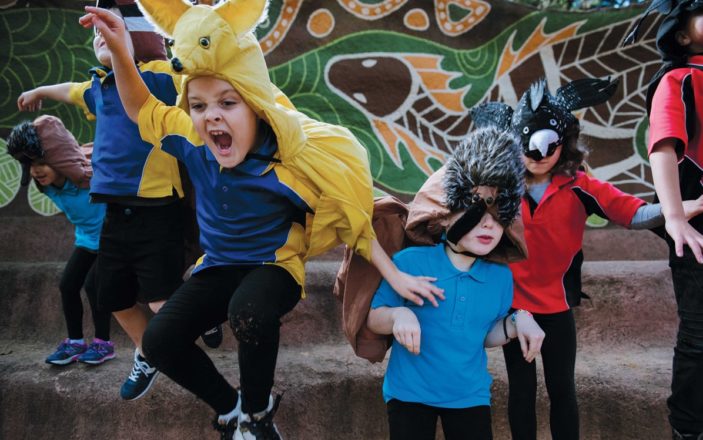 Closing with a bang, Sunday 28th February will see the festival takeover Perth Zoo. Families are invited to share and embrace their wild side, along with WA’s most talented authors, musicians and performers. With storytelling around every corner, live bands and not to mention, an abundance of critters and creatures, it’ll be a day of wonder and creativity, in a new habitat. 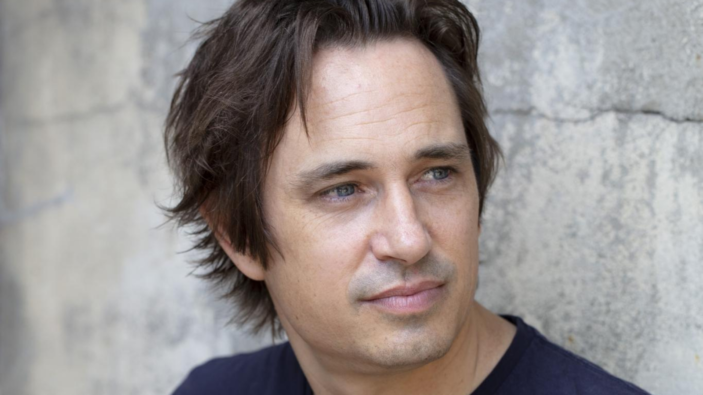 Author Trent Dalton took the world by storm with his mesmerising and bestselling novel, Boy Swallows Universe. On Saturday 20th February, as part of the Literature and Ideas program, the powerhouse author will appear to audiences via livestream to talk about the blockbuster book; as well as his latest literary triumph All Our Shimmering Skies. With Dalton proving to be a hit at previous festivals, we recommend not hanging about when it comes to securing your spot. 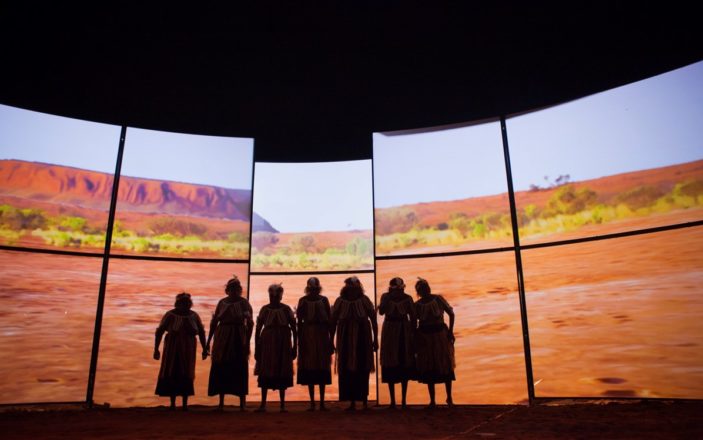 Immerse yourself in the wonders of the Seven Sisters Dreaming tracks in this fantastic exhibition of art, song, dance and photography at the new WA Museum Boola Bardip. Transporting audiences to the ancestral routes of the Seven Sisters, the exhibition utilises the world’s highest resolution travelling DomeLab to bring traditional stories to life. With 300 paintings and objects, animated artworks and the transit of the Orion constellation on display, audiences can expect to ‘walk’ the songlines.

Perth Festival 2021 runs from February 5th to February 28th. The full Ideas & Literature program will be announced in January. To view the full program of events for the 2021 Festival head HERE.