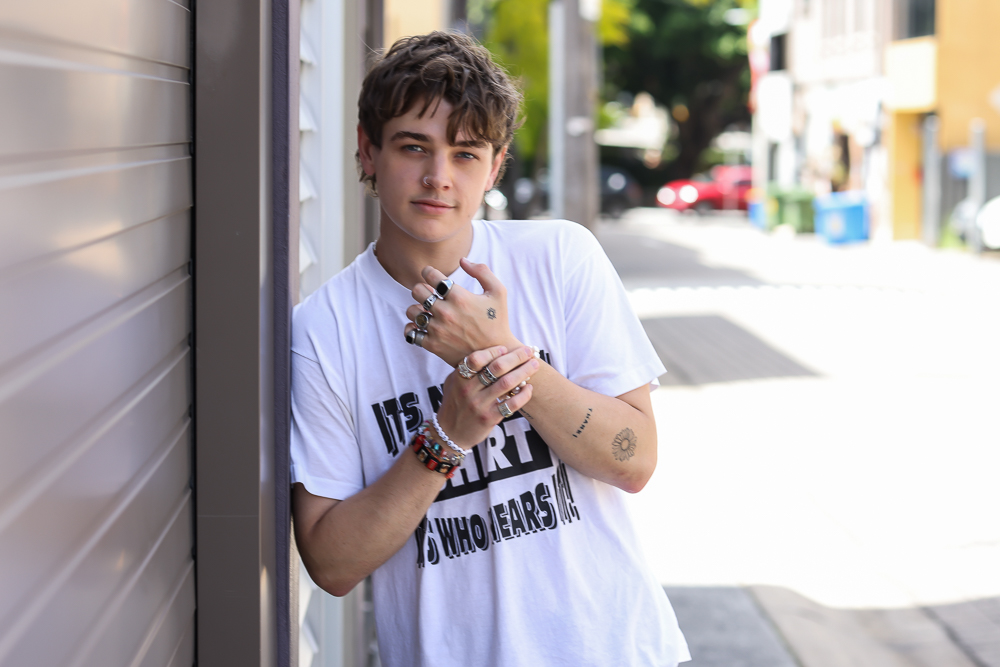 Interview: Thomas Headon is having fun. We chat about “Georgia”, his love of touring and more

Aussie-raised and London-based Thomas Headon has been gaining a legion of fans since he released his debut single “Grace” in 2019. His first two EP’s amassed over 40 million streams, and his 440+k TikTok followers are kept amused with his prodigious output. Last year Thomas embarked on a tour in the US with his good […]