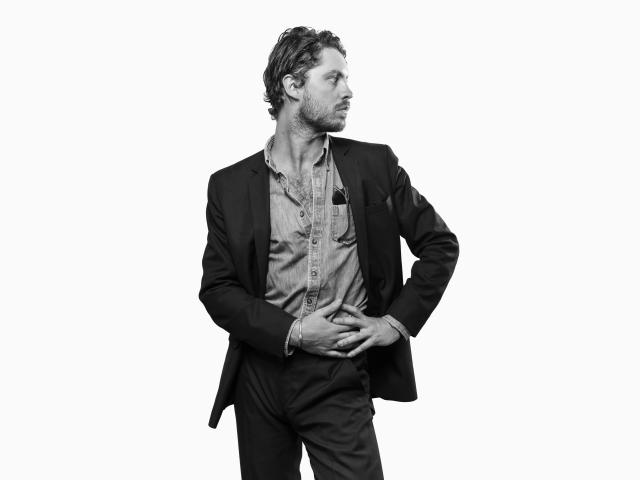 Ernest Ellis released his highly-anticipated new record, Cold Desire last week. We caught up with him to have a chat and find out more about the new album; how it all came about; and whether or not we’ll see him out on the road around the country in the coming months. What was the inspiration […] 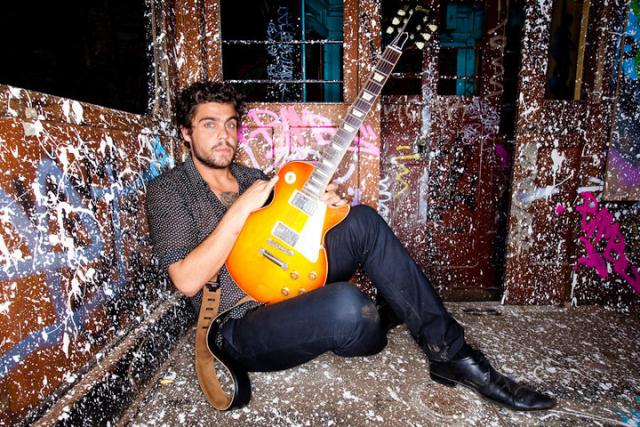 School night be damned, that wasn’t going to stop a bunch of punters to come along and check out some styled Aussie rock and roll tunes get cranked out. Both of the acts on the bill tonight have been critically recognised in the indigenous and mainstream music scene and both perform with an intensity and […]

When I was approached by Tourism NSW to take on the duty of “Music and Culture Ambassador” for the blog-o-sphere, I don’t think I hesitated a second. Those that follow the website will probably notice that travelling for music is something I love to do. From heading to SXSW in Austin, CMW in Toronto and […]

What better way to spend a Sunday morning than in the presence of one of the funniest faces on television at the moment? Mindy Kaling of The Office and The Mindy Project fame came to Austin to partake in an ‘In Conversation’ session hosted by Marie Claire’s Anne Fuldwider and also featuring her cast mates […]

Jemaine Clement interviewed at SXSW Premiere of What We Do In The Shadows (New Zealand, 2014)

The Iris at SXSW presents an exclusive interview with Jemaine Clement from Flight of the Conchords to talk about his new mockumentary film What We Do In The Shadows which he co-wrote, co-directed and starred in with Taika Waititi. We talk about the serious plight of Vampires in Wellington, New Zealand, and plans for the […]

When fans associate an actor with one particular role, it can be hard for the actor to distance themselves from said character. For Doctor Who fans, this may be the case for some, as former companion Karen Gillan takes on the horror genre for one of her first feature film roles outside the franchise. Directed […]