At the tender age of 30 Ben Kweller has carved himself a remarkable career that has been going strong for over a decade and captured hearts around the globe. The nice guy of rock and roll had a chat with the AU to discuss his new record, the upcoming Australian tour, stalkers and fermented soy […] 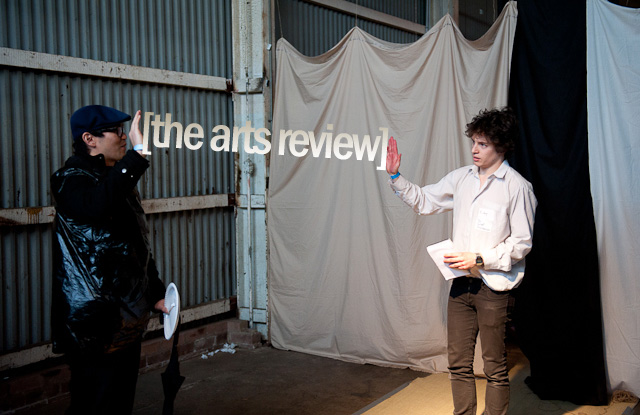 the ARTS review: what’s happening in the world of arts & film – issue 006

Welcome to the 6th edition of the AU review’s weekly ARTS review, where we present the latest news from the world of Arts and Film. In This Issue: The Adelaide Fringe opening celebrations kick off, Steve Reich takes up residence at the Sydney Opera House, Mick Turner tours Dirty Three cover art exhibition, Brisbane neo-cabaret […]