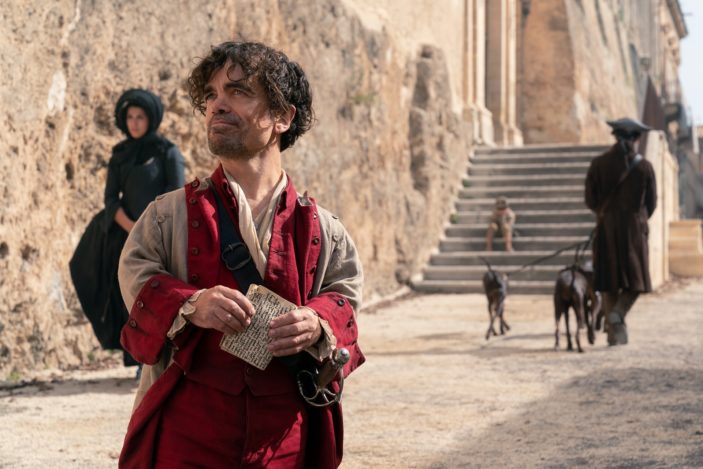 Thanks to Universal Pictures we have 5 double passes (Admit 2) to give away for the upcoming release of Cyrano, starring Peter Dinklage, set for release in cinemas from February 24th, 2022.

This musical adaptation of Edmond Rostand’s classic play tells the story of Cyrano de Bergerac as he pines for the affections of the beautiful Roxanne, who has fallen in love with another man named Christian de Neuvillette. Though Cyrano understands that his social status and physical appearance will forever keep him apart from his love, he offers his skills as a gifted poet to Christian in an effort to bring him and Roxanne together once and for all.

For your chance to win one of the five double passes, which can be used at your local cinema until the film’s season concludes, tell us what’s your favourite romance story and why in 25 words or less. Entries close on Wednesday February 23rd, 2022 at 9am AEDT.