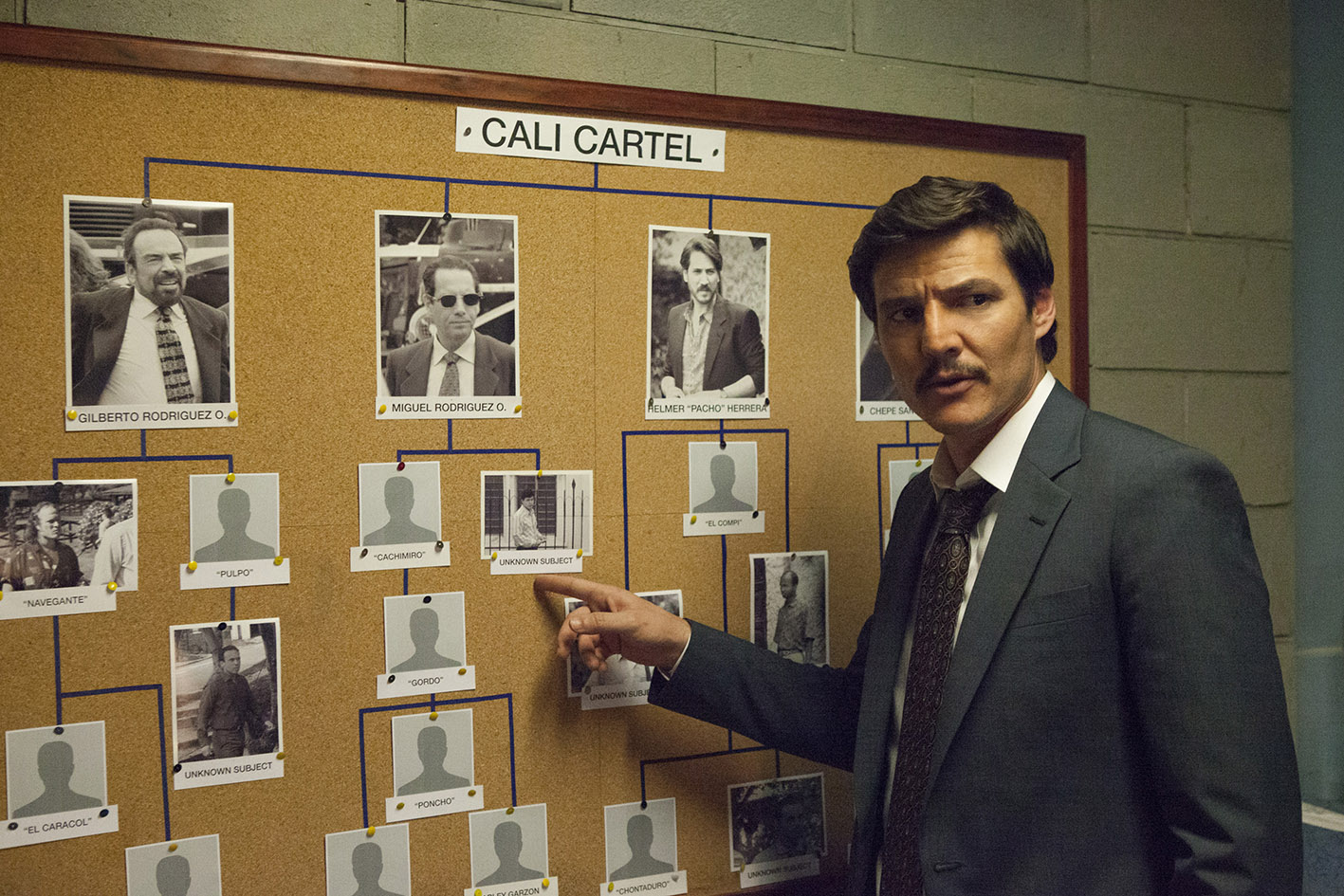 After two seasons chasing the notorious Cali Cartel leader Pablo Escobar the DEA finally caught up with him. The rules have changed and now they’re after his successors. With Escobar out of the way business is booming for the cartel, on their way to becoming the biggest cocaine trafficker in history.

Follow Agent Pena’s (Pedro Pascal) fight against the drug trade as he tries to bring down the Cali Cartel before they can escape through a controversial deal with the Colombian Government. While Escobars journey is over the cartel lives on, witness the rise of a new empire on Narcos Season 3 release on August 30th on Blu-ray and DVD. To celebrate the upcoming release of this new chapter we’ve got TWO copies of Narcos Season 3 on DVD to give away.

To enter just fill out the form below. Competition closes September 5th at 12PM (AEDT).