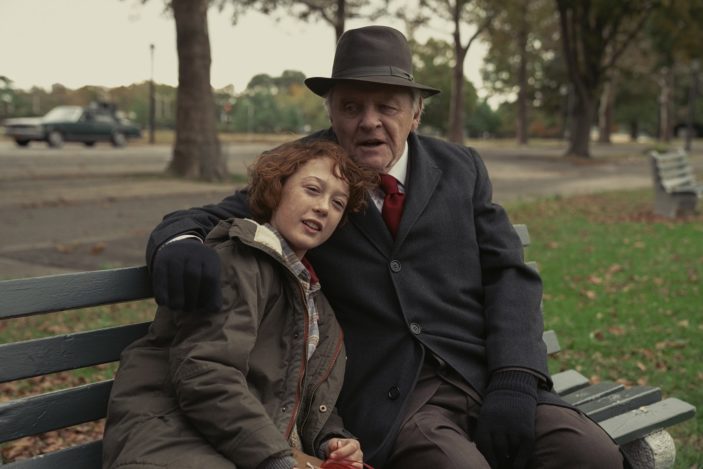 Presenting a jam-packed program of over 50 of the best new Jewish-themed films from all across the world, the 2022 Jewish International Film Festival presents a blockbuster line-up of must-see headliners, literary deep-dives, extraordinary true stories and laugh-out-loud comedies.  And, to celebrate, we have 4 digital* double passes (Admit 2) and 2 physical passes to giveaway. *Digital valid for use on Sydney and Melbourne only.

Featuring such anticipated titles as Armageddon Time, starring Academy Award winners Anthony Hopkins and Anne Hathaway, iMordecai, the winner of the Audience Award at the Miami Jewish Film Festival, and Mayim Bialik‘s directorial debut As They Made Us, starring Dustin Hoffman, Candice Bergen and Dianna Agron, this year’s festival promises films of joy, levity and jubilance.

For your chance to win a double festival pass, tell us in 25 words or less what film you’re looking forward to the most at this year’s JIFF and why?

Competition will run for the duration of the festival length.  Check the official JIFF website for your city’s dates.