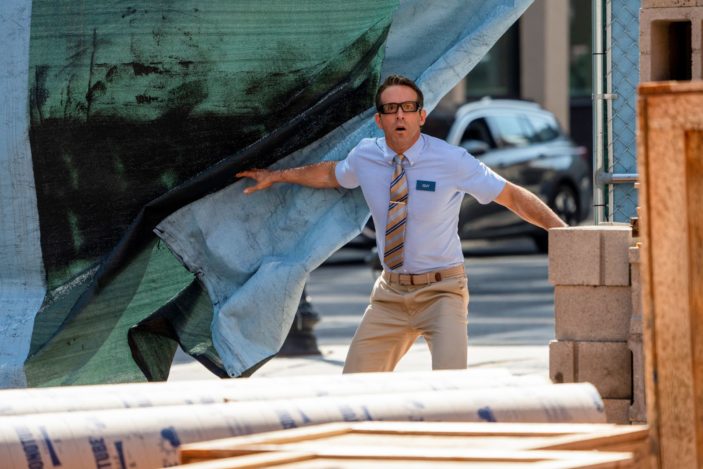 Make it a great day by adding Free Guy to your movie collection!  20th Century Studios’ action-comedy Free Guy debuts on Digital, 4K Ultra HD, Blu-ray, DVD and streaming on Disney+ on September 29, and to celebrate the release we have 5 Blu-ray copies up for grabs!

A bank teller (Ryan Reynolds) who discovers he is actually a background player in an open-world video game decides to become the hero of his own story – one he rewrites himself. Now, in a world where there are no limits, he is determined to be the guy who saves his world his way… before it’s too late.

For your chance to win a copy of Free Guy on Blu-ray, which arrives with never-before-seen bonus material including two deleted scenes, an extended scene, bloopers and making-of featurettes, tell us in 25 words or less who your favourite Ryan Reynolds character is and why.  Competition closes 5pm AEST Friday October 1st, 2021.