Renowned Japanese director Hirokazu Kore-eda’s latest The Truth had it’s Australian premiere this weekend, at a special event at Sydney’s Hayden Orpheum Picture Palace, with the director himself in attendance. We were lucky enough to be in the audience for a post-screening Q&A with the director, headed up by film critic David Stratton, and we’ve got all the (spoiler-free) details!

Best known for his critically acclaimed efforts about the theme of family including Still Walking (2008), I Wish (2011), Like Father, Like Son (2013) and his last effort, the Oscar-nominated Shoplifters (2018), Kore-eda proved to be as warm and charming as his films. 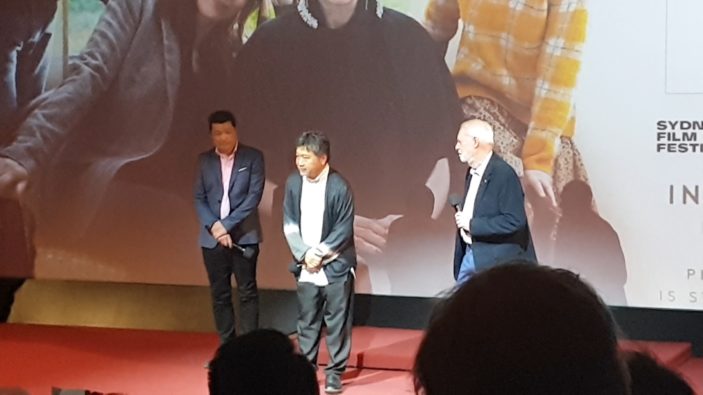 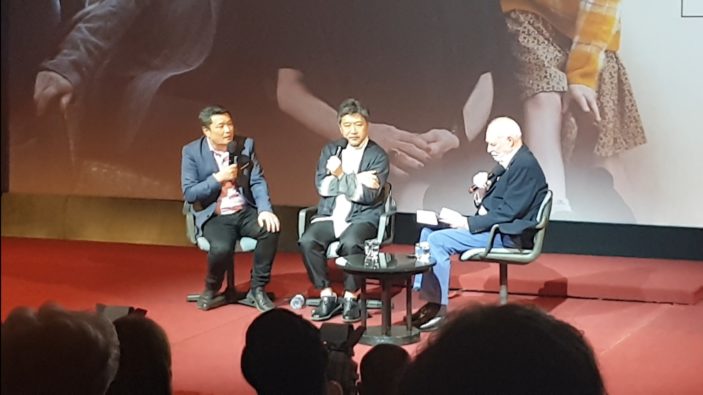 Our thanks to Palace Films for inviting us to the screening, and of course to Hirokazu Kore-eda for his time!

The Truth will be out in Australian cinemas Boxing Day.