What is the cheat code?: The conundrum of the video game adaptation

The term “video game film adaptation” often makes people shudder. But what is it with film adaptations based on video games? Why is it that so many have earned such a horrible reputation? Is there a code that needs to be cracked? A formula to get right? What exactly can we do to achieve a good film that honours its source material, while being still accessible to newcomers?

Of course, we have had several well-received films that have explored the nature of video games – eXistenZ, the recent Jumanji films, Ready Player One, and Scott Pilgrim vs. The World spring to mind – so why have we not yet cracked the code?

With the latest video game film adaptation, Resident Evil – Welcome to Raccoon City in cinemas now, let us briefly explore the history of just how far cinema has gone in adapting beloved video games for the silver screen. 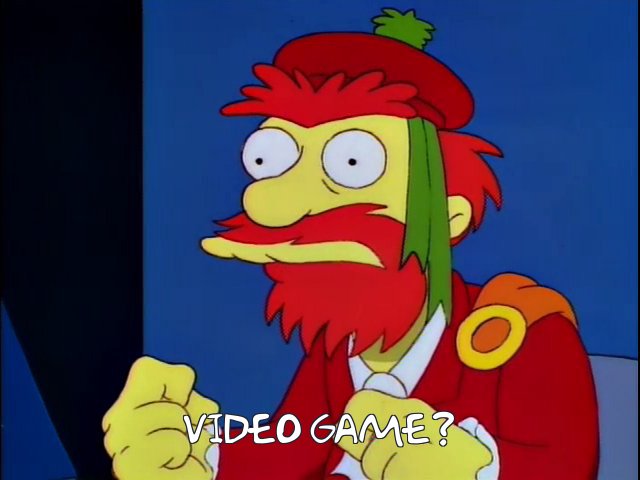 The first video game film adaptation was the 1993 film Super Mario Bros. Given that it was new ground Hollywood was breaking and having creative freedom from the video game company Nintendo, filmmakers Rocky Morton and Annabelle Jankel were free to do what they wanted with the source material. Inspired by the success of Teenage Mutant Ninja Turtles in 1990 due to its adherence to its dark tone, the filmmakers decided to follow suit with the Mario film.

But after numerous production problems during filming (including many rewrites, difficulties working with actors including Dennis Hopper, production mishaps, unsanctioned edits and many reshoots), the film became a critical and financial failure. Critics had said that the film had lacked the spirit of the source material to the point that many of them claimed it as embarrassing. But over time, it has gained a cult following where people have started to appreciate its production design, the casting of Bob Hoskins and John Leguizamo as the titular brothers and the creative enthusiasm behind its choices.

Similar things occurred with the 1994 film Street Fighter. Even with its financial success, the film was slaughtered by critics and audiences for its lack of fidelity with the source material and its lighthearted tone. But like Bros., it has gained a cult following over time as a camp classic, as well as for Raul Julia’s wonderfully pantomime performance.

Even if the films were not always in keeping with the games, one must admire the chutzpah the filmmakers had in bringing the games on the big screen; not as an obvious exercise in cynicism but as an opportunity to bring something new to cinema.

But then came the 1995 film Mortal Kombat. Considered to be one of the best (if not the best) of video game film adaptations, writer/director Paul W.S Anderson and crew managed to bring the source material to life by closely following character designs and numerous touches, all whilse fashioning it into a cinematically pleasing story (being an Enter the Dragon riff).

While the PG-13 rating hindered the chance of showing the ultraviolence the source material is known for, critics and audiences have agreed that the film is certainly one of Hollywood’s better efforts. Mortal Kombat showed that a balance of general audience friendly cinema and devoted fan service can be achieved. 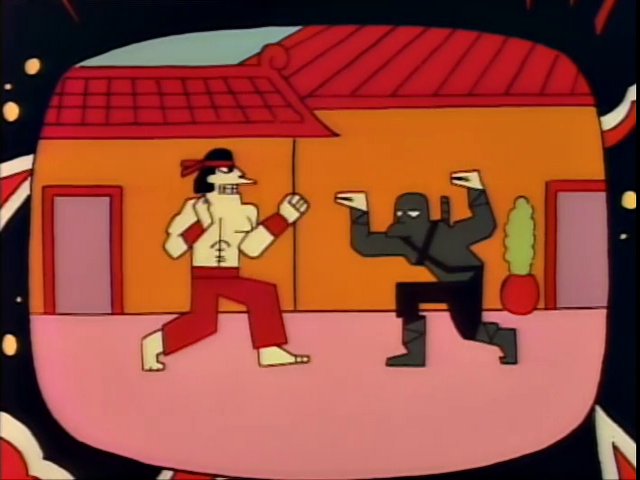 Yet Mortal Kombat looked to be a one-hit wonder, as more failures came in (Mortal Kombat – Annihilation and Wing Commander). That is until the turn of the new millennium, where adaptations started to pick up.

In 2001 came Lara Croft – Tomb Raider, a massively successful action blockbuster that put actress Angelina Jolie on the road to super-stardom, after her award-winning role in Girl, Interrupted. With a palpable energy that was reflective of the new millennium, a familiar story, Jolie’s brilliantly aware performance, and fan-friendly nods to the game, many now view the film as an enjoyable guilty pleasure. It even successfully spawned a sequel, Lara Croft Tomb Raider: The Cradle of Life.

The same can be said for the movie that spawned one of the most prolific video game adaptation series, Resident Evil, which featured the return of Paul W.S Anderson to the genre. While fans had showed outrage over the many divergences Anderson took from the original source, the film gradually gained its own fans. So much so, that around the release of the third sequel Resident Evil – Afterlife, the video games themselves started to ape the films while the films started to ape the games.

And that highlights a major point in the bridge between the two sources. Around the beginning of the millennium, video games became more and more sophisticated in the visual medium. Creators and video game designers had started to take advantage of technological advances and in the process, they became more literate toward cinema in their work. Role-playing games in particular like the Final Fantasy franchise and adventure games like God of War and Assassin’s Creed took advantage of the larger scope, and were praised by critics for their world-building and storytelling.

But as stories go, when there’s one step forward, there’s one step back. And that one step back is called Uwe Boll. Generally regarded as the worst filmmaker in the world at one point, Boll had taken advantage of a loophole in German tax law to make numerous films that many saw as irredeemable garbage. The films were so bad that Boll had gained a high level of infamy that got the attention from legend video game designer Hideo Kojima when rumours came about that Boll was to adapt Metal Gear Solid for the silver screen.

“Absolutely not! I don’t know why Uwe Boll is even talking about this kind of thing. We’ve never talked to him. It’s impossible that we’d ever do a movie with him.” – Hideo Kojima, The Kojima Productions Report podcast

Even films outside of the Resident Evil franchise and the Boll Cinematic Universe became more and more turgid, despite the visual reverence to the source material. Films like Warcraft and Assassin’s Creed look wondrously accurate to the source material on the outside, and yet they fail to work on cinematic storytelling. There are some anomalies that have gathered a cult following – DOA: Dead or Alive, Silent Hill and Postal have their loyal followings. However, it is evident that Hollywood has yet to gain a consistent equilibrium in respecting both filmgoers and fans.

Part of the reason is because filmmakers tend to misjudge the source material and build up on it more (or less) than what is necessary. Simply digging into the bare essentials of what the game is about can be enough to adapt into a feature film. DOA: Dead or Alive for example is a martial arts film based on a video game that delivered in simple terms what the game had: fisticuffs, eye candy and volleyball. There was no need for unnecessary backstories, world-building or character arcs and the film delivered with its own terms. Conversely, Warcraft and Assassin’s Creed had tried to take the vast history of the source material into a limited runtime, and it alienated both audiences and fans due to convoluted plotting. 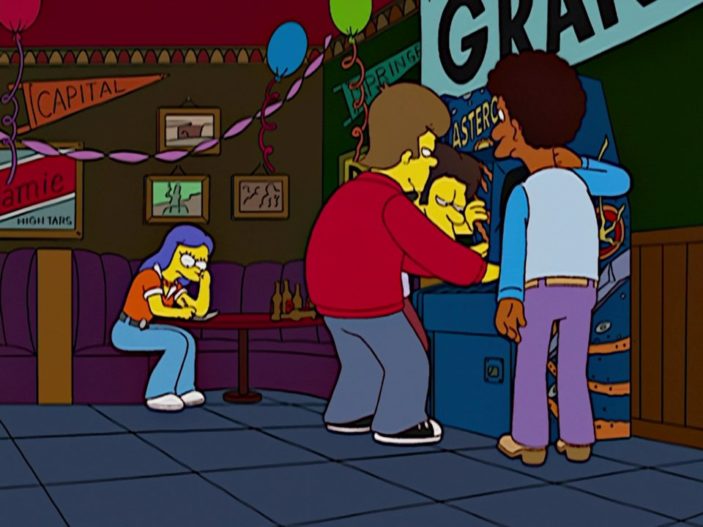 However, there is hope for video game film adaptations.

Filmmakers are becoming more and more assured in balancing cinematic storytelling with source material fidelity and we have had films that have catered to both critics and audiences alike (including Detective Pikachu and the reboots of Mortal Kombat and Tomb Raider) as well as filmmakers realizing and taking advantage of simple premises bring brought to life (like Sonic the Hedgehog and Werewolves Within). Even the notion of adapting video games for the smaller screen have been anticipated with great relish, as with The Last of Us, which lends more time to tell the vast mythology behind the source.

With the latest video game film adaptation Resident Evil – Welcome to Raccoon City releasing in cinemas just last week, and next February’s Uncharted film garnering promising preview reactions, is this a sign that storytellers are getting better at adapting video games for the big screen? This writer remains optimistic that they are.