Timothée Chalamet is coming to Australia to promote The King

We’ve loved him since Interstellar, but fell in love with him in Call Me By Your Name. And now Timothée Chalamet fans are getting the chance to see their divine partner in the flesh as he walks the red carpet for the Australian premiere of THE KING.

23-year-old Chalamet depicts young Hal, later crowned King Henry V, in this Netflix-produced film. Hal is the reluctant heir to the English throne and has been living among commoners, until his tyrannical father passes and is forced to take the crown. 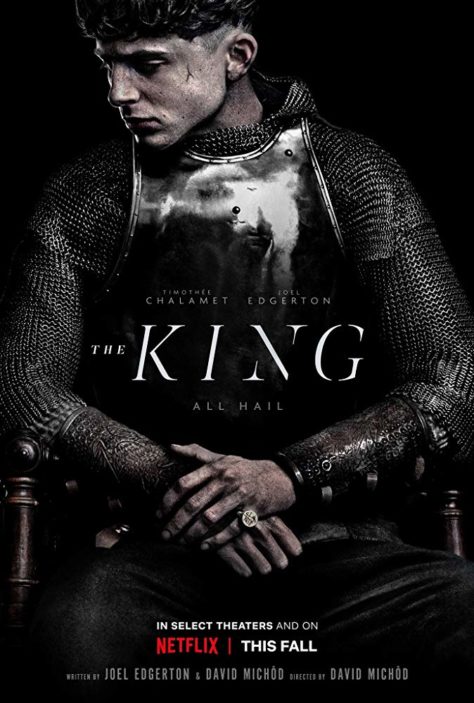 The Academy Award nominee will be gracing The Ritz Cinema in Sydney’s Randwick alongside co-star Joel Edgerton and director David Michôd. The event is set to line the streets with screaming fans.

When will you be racing down to join the crowd? Mark Thursday October 10th in your diaries, with red carpet arrivals beginning at 5:15pm.

THE KING launches on Netflix on November 1 with exclusive theatrical engagements beginning October 11.