The Last of Us is coming to HBO 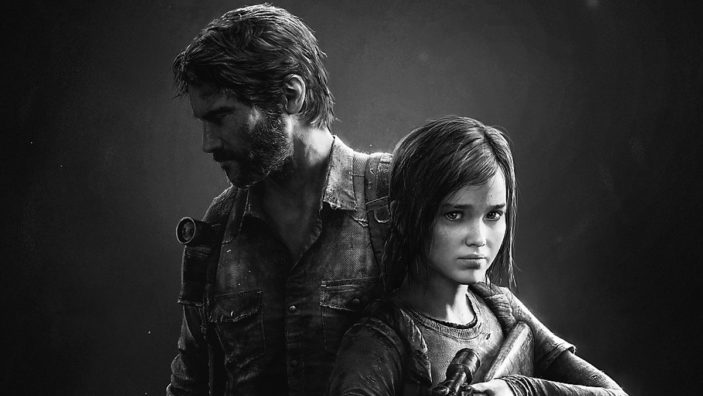 Beloved video game franchise The Last of Us is becoming a new HBO series.

The game’s writer and creative director Neil Druckmann, and Chernobyl creator Craig Mazin will develop the series. Carolyn Strauss and Naughty Dog president Evan Wells will executive produce. The series will be a co-production between Sony Pictures Television and PlayStation Productions. TLoU is the first of what Sony hopes will be many adaptations of its video game library.

Developed by Naughty Dog, The Last of Us originally launched on PlayStation 3 in 2012 to immense critical praise. Set in the wake of a viral pandemic, a grieving father must escort a young girl across a post-apocalyptic vision of the United States. It became an instant classic and cultural touchstone. It was later remastered for the PlayStation 4 and a sequel, The Last of Us Part II, will launch later this year.

What sets TLoU apart from other video game adaptations is the direct involvement of the original creative team. Developer Naughty Dog will be heavily involved in translating the game to this new medium, news that should come as a relief to long time fans.

We’re so psyched to be teaming up with @HBO to create a new The Last of Us series with @Neil_Druckmann and @clmazin at the helm: https://t.co/AzjxMdjTbQ pic.twitter.com/6gFjdXtiMw

There is no word yet on when the show will release. For now, we sit tight and look for the light.