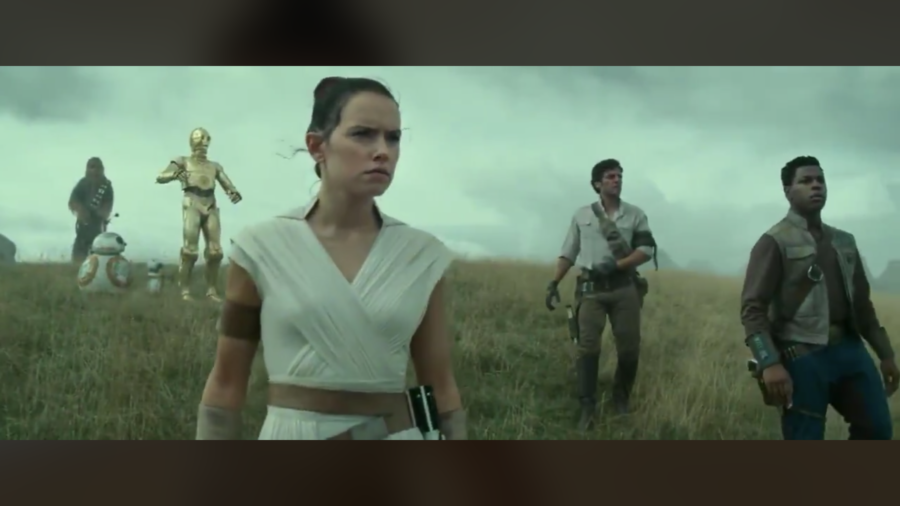 The first trailer for Star Wars Episode IX just dropped and there is a LOT to unpack.

Firstly, the title of the film: The Rise of Skywalker. Though both Luke narrates the piece and Leia makes a tearful appearance (cue the tissues), this will no doubt once again enlighten debate as to the lineage of Rey, who takes centre stage in a lengthy opening sequence to the trailer.

Also, Lando! And we won’t spoil the voice at the end. Watch for yourself…

Seriously great trailer right? No matter what your thoughts were about Episode VIII or Solo, just try not to get excited about this one. We also can’t help but wonder why they didn’t get JJ to do the whole trilogy at this point…

Also a special mention has to be given to the quality of the lens – you may feel some stylistic nostalgia with how this one is shaping up, and that may be due to the fact this is the first film since Return of the Jedi to be shot entirely on traditional 70mm film, with select sequence(s) once again filmed in IMAX.

Star Wars: The Rise of Skywalker is in Australian cinemas on 19th December 2019.