The Alliance Française French Film Festival has a packed program, kicking off in Sydney on 1st March 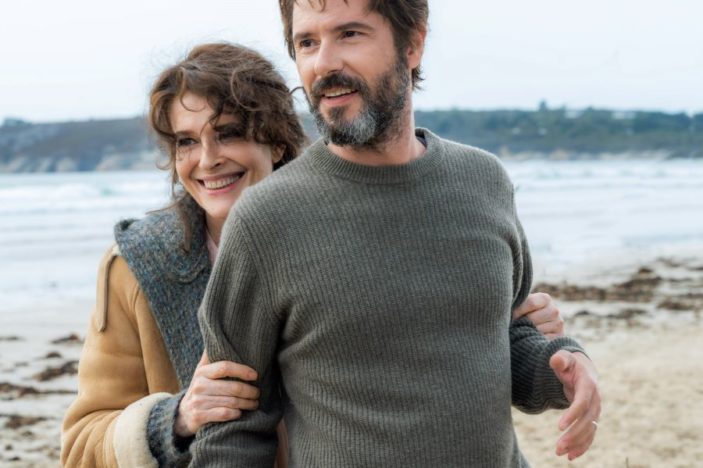 The 33rd Alliance Française French Film Festival kicks off on the 1st March, running through until 6th April. 42 films will be shown, including several Australian premieres, and many world premieres. This years program features four directors who are making their feature film debut. In a time when our enjoyment of the arts has been severely curtailed, this is a glistening oasis on the horizon.

The opening night will feature the international premiere of Lost Illusions (Illusions Perdues),  directed by Xavier Giannoli and starring Benjamin Voisin, Vincent Lacoste, Salomé Dewaels, Cécile de France and Xavier Dolan, it is an adaptation of Balzac’s classic novel about a young idealist who learns that anything can be bought and sold. It promises to be grand French cinema at its most lavish.

The closing night will be an Australian premiere of Fly Me Away (Envole-moi), is a comedy/drama directed by Christophe Barratier. It stars Victor Belmondo, Gérard Lanvin, Yoann Eloundou,
Ornella Fleury and Marie-Sohna Condé. Inspired by a true story, it tells the tale of a wealthy university drop-out who is living off his father’s wealth. The good times stop when his father, Dr. Reinhard (Gérard Lanvin), cuts him off completely and forces him to take care of one of his young patients.

David Wenham is one of the ambassadors this year. About French cinema, Wenham said “Growing up the last of seven children in a working-class family, I was fortunate to have a father who introduced me to world cinema from a young age. Every so often he would take me to the cinema without telling me what we would be seeing. It was here that I discovered the magic of Jacques Tati, Les Enfants du Paradis, the French new wave and the richness, inventiveness and power of French cinema. The abundance of imagination and skilful storytelling continues in contemporary French cinema inspiring filmmakers worldwide – myself definitely included!”

“Patrice Leconte’s Monsieur Hire, a subtle, unnerving psychological thriller was one of my favourite films the year it was released. I look forward to experiencing his latest film, Maigret with Gerard Depardieu.”

Theatre director Shannon Murphy is another ambassador, and she is excited about seeing Petite Maman, as she explains: “I am so honoured to be an ambassador this year. I have been fortunate to have lived so close to France over these past two years and experienced the French film scene up close and personal. I was recently left breathless after watching Petite Maman and can’t wait for festivalgoers to experience this enchanting masterpiece from one of our greatest female filmmakers, Céline Sciamma (also writer of Jacques Audiard’s Paris, 13thDistrict).”

Another highlight is bound to be The Young Lovers (Les Jeunes Amants), premiering in Australia, starring Cécile de France, Fanny Ardant and Melvil Poupaud, directed by Carine Tardieu. It is an emotionally charged dramedy of a woman who embarks on a relationship with a much younger man. It examines the rippling effects of the relationship on those around her.

For film-goers, March and April are well and truly catered for. Find out more at the official website HERE