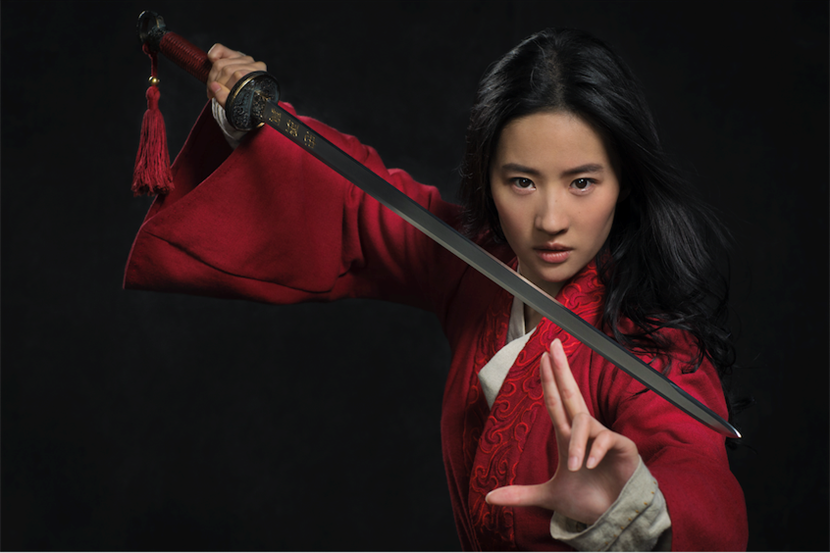 Production has officially begun on Disney’s live-action adaptation of the 1998 animated classic coming of age story, Mulan. This marks yet another live-action adaptation for Disney, which found massive success in the recently adapted Beauty and the Beast. The film will shoot in various locations in New Zealand and China and will open in cinemas March 2020.

Mulan tells the tale of a young woman who dons the disguise of a male solider in order to ward off the Northern Invaders descending onto China. Hua Mulan is determined and motivated, but when the Emperor declares that one man per family must serve in the Imperial Army, Mulan takes the place of her father, as she looks to prove her worth.