Sydney Film Festival Review: The Chills: The Triumph & Tragedy of Martin Phillipps is a love letter to a brave, post-punk poet 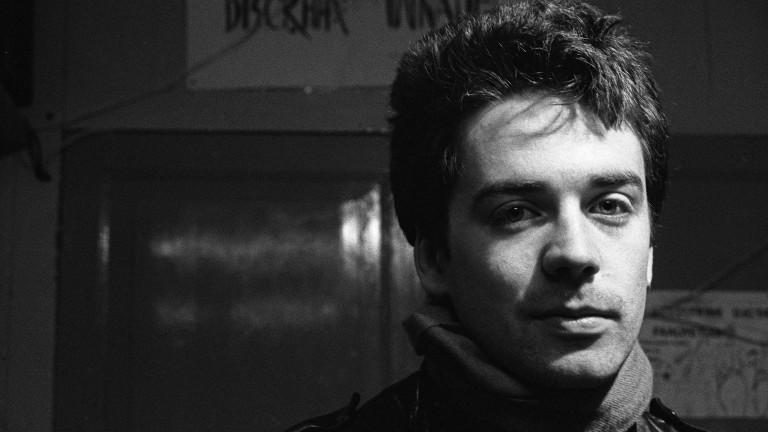 Martin Phillipps is a brave, post-punk poet. The leader of the New Zealand band, The Chills has had a long and varied career writing heavenly pop tunes that are filled with dark undercurrents. The Chills: The Triumph and Tragedy of Martin Phillipps is a revealing look at an eccentric protagonist in his own tragicomic story.

Phillipps is an artist who isn’t alone in being the sole mainstay in a band. Just like Mark E Smith, Robert Smith and Iva Davies, Phillipps is a man who is synonymous with his beloved group. In the case of The Chills, they had approximately 32 members and some 21 different line-ups. This is interesting because on-screen Phillipps seems both loveable and genuinely lovely, as well as a hard taskmaster and a challenging character.

Director, Julia Parnell is no stranger to documentary filmmaking. Over the years, a few people have tried and failed to make a Chills documentary. But perhaps it had to be the right-time for this to work. In this film, a dire medical prognosis is a catalyst for a bunch of things. This was a change or die moment and it’s fascinating to see how Phillipps grapples with his own mortality.

One way that Phillipps negotiates his illness is by going through his collection of toys and other odds and sods. Phillipps is a completest and he has collected all sorts of paraphernalia over the years. Perhaps he is also like a bower bird with objects as well as his lyrics. Songs like “Heavenly Pop Song” and “Pink Frost” feature prominently here and they are both opulent and biting.

This film is similar to The Go Betweens: Right Here, because both bands negotiate acrimony, personality clashes and debt. Yet in spite of these trials, the two groups made some of the most gorgeous and intelligent pop music to date. In this film we get a taste of the band’s chronology but it is also framed around specific themes and is more than a mere retelling of every little topic.

The Chills’ music still sounds incredibly fresh and real. This is something that all the talking head interviewees attest to. Among them are: Neil Finn (Crowded House), Hamish Kilgour (The Clean) and Dr Graeme Downes (The Verlaines). Their presence offers up some useful context and they are not relied upon too heavily. Instead, Parnell uses interviews with members of The Chills both past and present, as well as other fascinating footage.

Parnell finds a good amount of balance in this film. She includes some photos and videos from the archives (and a lot of these form part of an exhibition about The Chills). She also finds time to include some striking natural shots of Dunedin. These are worth the price of admission alone and will make you want to hijack the next plane to New Zealand.

The Chills: The Triumph & Tragedy of Martin Phillipps is more than your average music documentary. It’s a cautionary tale brimming with energy and pathos. Martin Phillipps is an intriguing, clever and candid subject. This documentary is ultimately a fitting tribute to a collector of odds and sods, because this is one delightful look at a lifetime of memories.

The Chills: The Triumph & Tragedy of Martin Philipps played as part of the Sydney Film Festival.