SXSW announce Keynotes and Featured Speakers for their 2022 line-up; including Grammy winners Lizzo and Beck 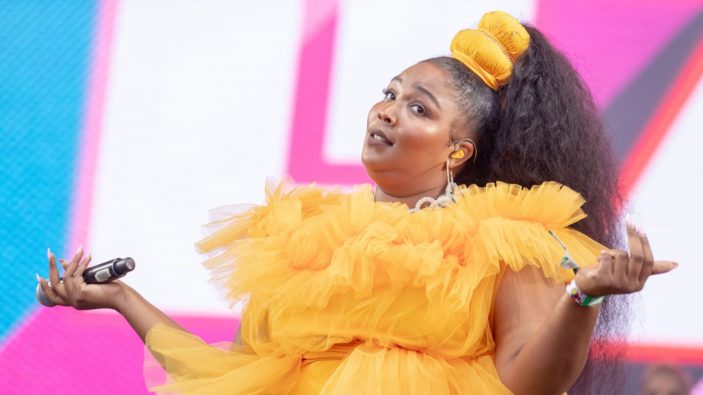 With only just over a week away until SXSW 2022 (March 11th-20th), the festival has revealed Keynotes and Featured Speakers made up of prominent industry leaders and creative visionaries from the world’s of tech, film, music, and beyond.

“The 2022 Conference program is coming together in a spectacular fashion. We could not be more thrilled to announce a Keynote lineup that includes Lizzo, Beck, Neal Stephenson, and Celine Tricart,” said Hugh Forrest, Chief Programming Officer. “These acclaimed creatives, along with the Featured Speakers revealed today, exemplify why SXSW is an essential destination for global professionals.”

For further information on each speaker and this year’s festival, running from March 11th-20th, 2022, head to the SXSW official site.