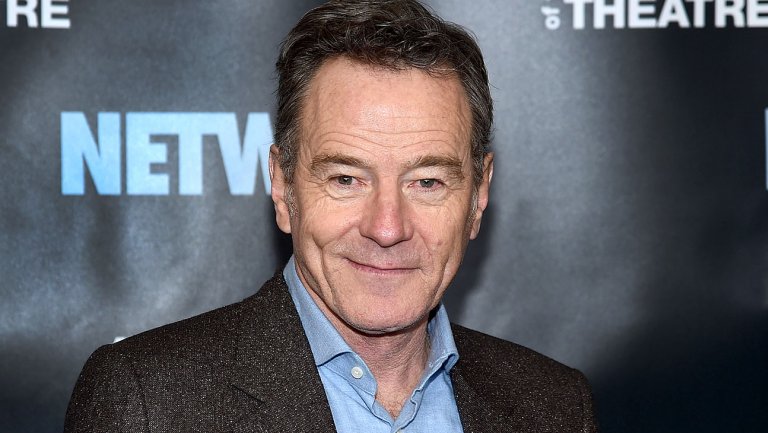 Given Showtime is already a huge present in the TV section of Stan, this new content line-up should be very well received. Especially since it includes Ethan Hawke limited series The Good Lord Bird, and Bryan Cranston-starring legal drama Your Honor.

The rollout will kick off with five-part true crime docu-series Murder in the Bayou, premiering on Stan on 14th September of this year. Coming from Director Matthew Galkin and author Ethan Brown, the adapted series will follow the unsolved murders of eight women whose bodies were discovered between 2005 and 2009 in drainage canals and on remote backroads in the town of Jennings, Louisiana.

9th December will see the start of new half-hour comedy series Work in Progress, coming from Chicago improve masters Abby McEnany and Tim Mason as well as co-writer Lilly Wachowski. McEnany leads as a 45-year-old self-identified “fat”, queer dyke from Chicago whose misfortune and despair unexpectedly lead her to a vibrantly transformative relationship.

Hawke’s The Good Lord Bird will premiere on 17th February 2020 as an eight-part limited event series, based on the award-winning novel by James McBride. Following the point of view of a fictional enslaved boy, who is part of a motley crew of abolitionist solders led by Hawke’s John Brown during the time of Bleeding Kansas, the show centres around the event that started the Civil War.

Finally, Your Honor will premiere sometime in 2020, bringing to Stan a high-profile 10-episode legal thriller that rips through all strata of New Orleans society. Cranston stars as a respected judge whose son Adam (Hunter Doohan) is involved in a hit-and-run that leads to a high-stakes game of lies, deceit and “impossible choices”. The show is being adapted from the Israeli series Kvodo which was created by Ron Ninio and Shlomo Mashiach.