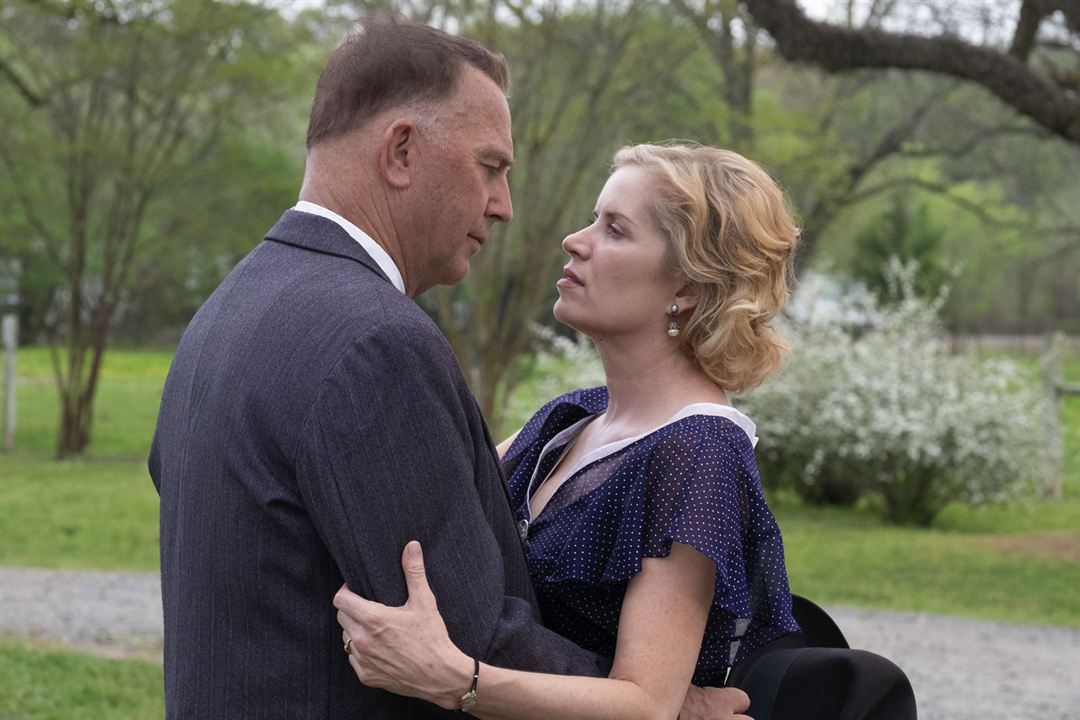 We hit the red carpet earlier this month to meet the cast and crew behind the brand new Netflix original film The Highwaymen. Some 15 years in the making, the film’s writer John Fusco, actress Kim Dickens (Fear The Walking Dead), Producer Casey Silver and Director John Lee Hancock, reflect on the journey to bring the film to our screens, with the AU’s Larry Heath. The film is released on Netflix on Friday.

Producer Casey Silver first took us through that journey, and his respectable dedication to ensuring this film was released.

We spoke to writer John Fusco about how he first got attached and interested, “I wanted to be involved in this film since I was a kid”, what he learned from meeting Frank Hamer Jr., and we find out if Willy Nelson or Kris Kristofferson (members of the group “The Highwaymen”) were ever considered for roles in the film.

Actress Kim Dickens tells us what attracted her to the role of Gladys Hamer, the wife of Kevin Costner‘s Frank Hamer, what she learned about the real life character going into the role, and filming in Shreveport, Louisiana.

And finally, Director John Lee Hancock (Alamo, The Blind Side), talks about the beautiful real-life locations they films in Louisiana and Texas. He also talks about working with Netflix, about the actors they assembled for the film and what it meant to premiere it at SXSW.