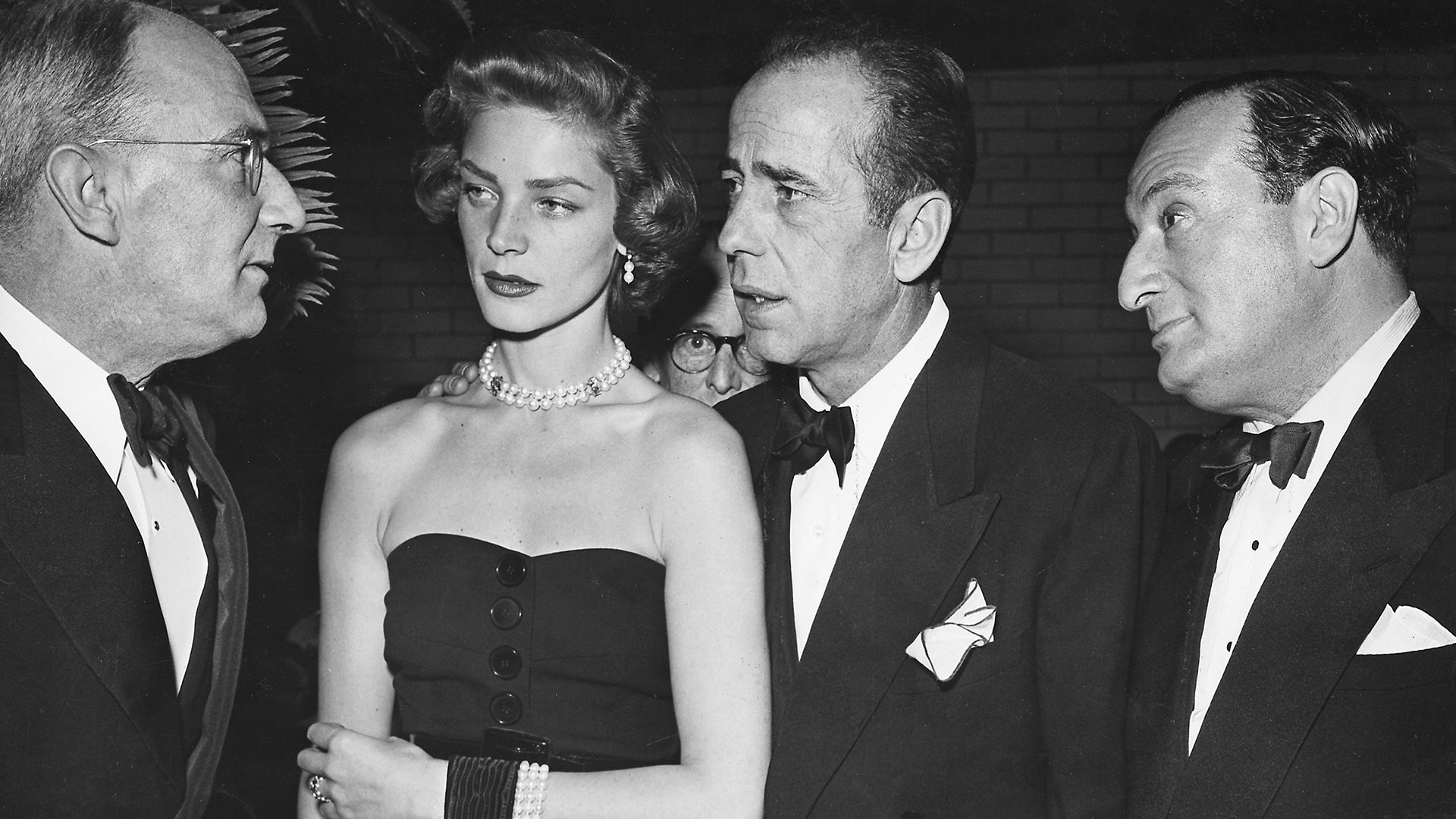 Natalie Salvo recently caught up with Sydney producer Stephan Wellink to talk about his latest film Sam Spiegel: Conquering Hollywood, which is currently screening at the Jewish International Film Festival. We learn more about Sam Spigel, the iconic producer of films like Lawrence of Arabia, and the production of the documentary.

Can you begin by briefly introducing yourself. How long have you been working in the arts/film industry?

I am a documentary filmmaker with an interest in Hollywood history. I have a background in scientific research and held senior positions at Australia’s premier research organisation, the CSIRO and the University of Technology, Sydney. I also spent a few years producing jazz festivals. Being able to draw on these experiences is useful for my filmmaking endeavours. I have worked in the arts/film industry since 2012 and Sam Spiegel: Conquering Hollywood is my third feature documentary.

Sam Spiegel was one of the most enigmatic and controversial movie producers in Hollywood. What made you want to make a film about him?

Spiegel was an intriguing character who came from nothing to become a very successful and influential film producer, the equal of the great Darryl F Zanuck, David O Selznick, Louis B Mayer and Irving Thalberg. However, there is very little in the public domain about this man who won three Academy Awards as the sole producer on a feature film and is regarded as a pioneer of independent filmmaking. He was secretive about his past, continued to reinvent himself right up to the day he died and I think it is fair to say that no one really knew Sam Spiegel. So, we set out to discover who Spiegel was and what it was that allowed him to deliver some of the greatest films of all time. Between 1950 and 1962 he produced four films that are classics: The African Queen, On The Waterfront, Bridge On The River Kwai and Lawrence of Arabia – to make any one of these in a career would be quite an achievement. Spiegel made four over 12 years at various locations and under challenging conditions!

What can audiences expect from Sam Spiegel: Conquering Hollywood?

The film explores Spiegel’s life and career including his origins and how his early life experiences shaped him; his trouble with the law over questionable financial dealings; deportation from and reentry to the US; his ability to select good stories and make them into great films; commentary on and analysis of specific scenes from the six films we chose to highlight; his legacy and his relationship with Hollywood legends John Huston, Elia Kazan, David Lean, Orson Welles, Franklin Schaffner, Marlon Brando, Humphrey Bogart and Sir Ben Kingsley. It was important to capture perspectives from people who worked with Spiegel and we were fortunate to secure interviews with Sir Ben Kingsley, Patricia Hodge, Dame Janet Suzman, Michael Jayston and Angela Allen.

What made you choose the documentary format for this film? Have you ever considered making a Sam Spiegel bio-pic?

The arc of Spiegel’s story was ideal for a documentary and we felt we could best tell his story through that format. A bio-pic on Spiegel could work quite well.

Was there anything left on the cutting room floor that you can tell us about?

The hardest decisions are what to leave out! I would prefer to not mention what we left out of our film as these segments might appear as extras on a DVD at some point and I don’t want to spoil the surprise! Ben Kingsley was a really intriguing interviewee, did he say or do anything else that was funny but couldn’t be included? It was a pleasure to interview Sir Ben who was professional, well prepared and very open. It was clear that he had great affection and respect for Spiegel. Sir Ben made Betrayal just after Gandhi, so it was early in his film career and it was Spiegel’s last film, so our interview had a certain poignancy which did not lend itself to humour.

Which is your favourite Sam Spiegel film and why?

Lawrence of Arabia is my favourite Spiegel film. Under the brilliant direction of David Lean It is a beautifully written, epic film from the first frame to the last. The stellar cast of Peter O’Toole in his first film, Omar Shariff, Anthony Quinn, Alec Guinness and Anthony Quayle, the cinematography and the magnificent score by Maurice Jarre inspires and moves me each time I watch the film.

Sam Spiegel holds the record for winning three Oscars as sole producer on a feature film. Who would you thank in your Oscars speech?

In the event of what would be a miracle, I would thank my parents, my wife, Jennifer and acknowledge my 5 children.

If you could make another film tomorrow where there were no constraints to the budget what sort of film would you make? If it featured any person – living or dead – who would you choose to include in it and why?

It’s a bit like asking who I would like to invite as a dinner guest. I would make a documentary series on people who are inspirational and have achieved great things at a high level but perhaps in some cases are not as well known today. I would include: Edmund Hillary (adventurer and first man to summit Everest), Jesse Owens (Olympian), Wernher Von Braun (rocket developer and champion of space exploration), Leo Szilard (Physicist and anti-nuclear weapons advocate), Simon Wiesenthal (Holocaust survivor and writer), Marie Curie (scientist), Dorothy Parker (writer), Maria Callas (opera) and Jose Feliciano (musician).

Your film is currently playing at the Jewish International Film Festival. How does it feel to be a part of this?

I am delighted to have the opportunity to introduce another film at JIFF. I introduced Jerry Lewis: The Man Behind The Clown at JIFF 2016. Can you recommend any other films from the program? The JIFF 2018 program is very good indeed. I am interested to see as many documentaries as possible and in particular, I look forward to viewing Itzhak, Studio 54, The Twinning Reaction, Blue Note Records: Beyond The Notes and Love, Gilda.

Is there anything else you’d like to tell the readers of The AU Review about Sam Spiegel: Conquering Hollywood or your other forthcoming projects?

I am working with Robert de Young (our fourth collaboration) and Judi Levine on a documentary on Ida Lupino, the Hollywood actress and pioneering film and television Director. I am also collaborating with Judi Levine and Ben Lewin on The Shadow Girl, a feature film based on the novel by award-winning author, John Larkin.

For more details about JIFF and to get tickets to the screenings of this film on 6th and 7th November 2018, head HERE.