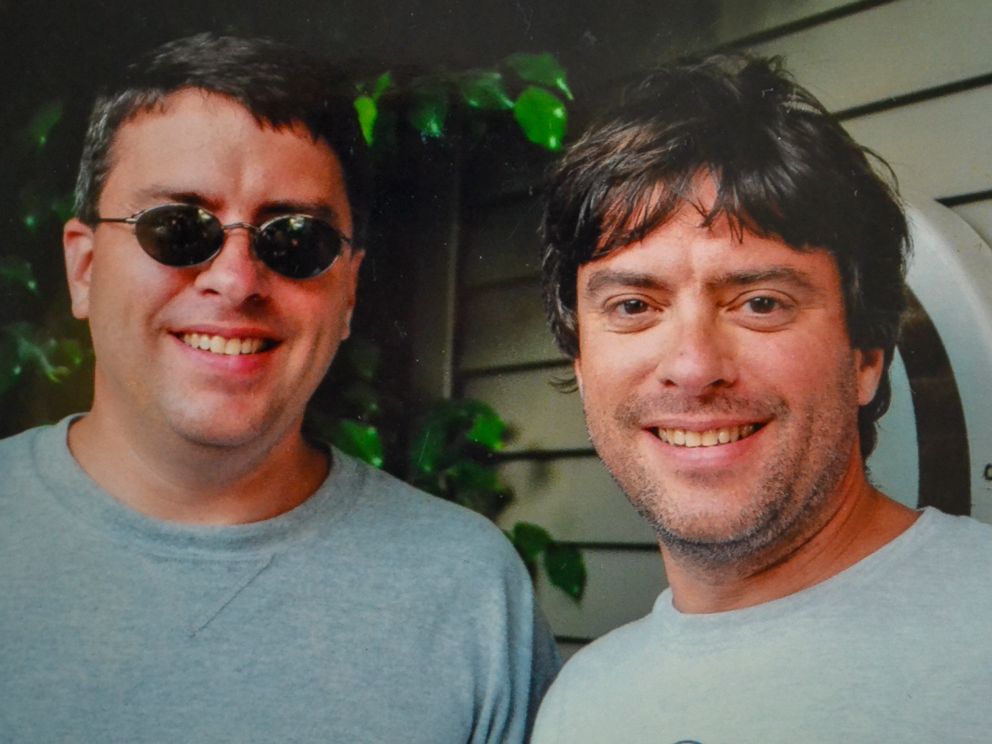 Try to imagine something that could be your biggest joy and greatest nightmare. It’s not easy. But finding out you have an identical twin sibling has got to be up there. The Twinning Reaction is a documentary that covers a bizarre and bittersweet example of this with brutal honesty. The results are not what you’d expect.

Some readers may be familiar with Three Identical Strangers, which won Sundance’s Special Jury Award. This documentary told the story of how three men who grew up in separate households discovered they were triplets. Their complicated story also features in The Twinning Reaction, directed by Lori Shinseki.

The Twinning Reaction looks at four groups of siblings separated at birth. Their adoptions were organised by the now defunct-agency, Louise Wise Services. These children were placed into different households due to some misguided researchers who wanted to examine the question of nature versus nurture. Because the twins were identical, they shared 100% of their DNA so the researchers figured that any differences could be attributed to the environments the kids were raised in.

This film exposes this dubious study by psychiatrists, Peter Neubauer and Viola Bernard. The adopted parents were duped into thinking their families were being studied to look at the effects of the adoption process. The children were treated like human guinea pigs. It is despicable that the adoption agency allowed this to happen and that they would conceal this information from the subjects.

The findings from the study were never published. The papers are now sealed at Yale University until 2065. This documentary focuses on one set of twins, Doug Rausch and Howard Burack who go through the legal process to access the records. To say it’s a Pandora’s Box is to put it lightly. The story is harrowing and scary, like a modern-day horror/science fiction film.

Shinseki’s film packs a lot into its one-hour runtime but it does lack the focus of Three Identical Strangers. The Twinning Reaction looks at the themes of: identity, free-will and ethics. It also gives quite a rich, first-hand description by including interviews with the research subjects including the kids who have grown up into adults and their adopted parents. Also interviewed are researcher, Lawrence Perlman who ditched the study and journalist, Lawrence Wright who investigated it. The latter interviewed Neubauer and snippets from this archived interview also feature here. Look out for Neubauer’s squeamish responses. Those things speak a thousand words.

The Twinning Reaction is a harrowing case about deprivation and modern trauma. Learning about this duplicitous study is absolutely heart-wrenching and it isn’t helped as more details are revealed. This documentary is one that will leave you seeing red and double because you’ll be angered at how this happened not just once, but time and again. Disgusting.

The Twinning Reaction plays as part of the Jewish International Film Festival, with sessions around Australia until 17th November. For tickets and more information, head HERE.