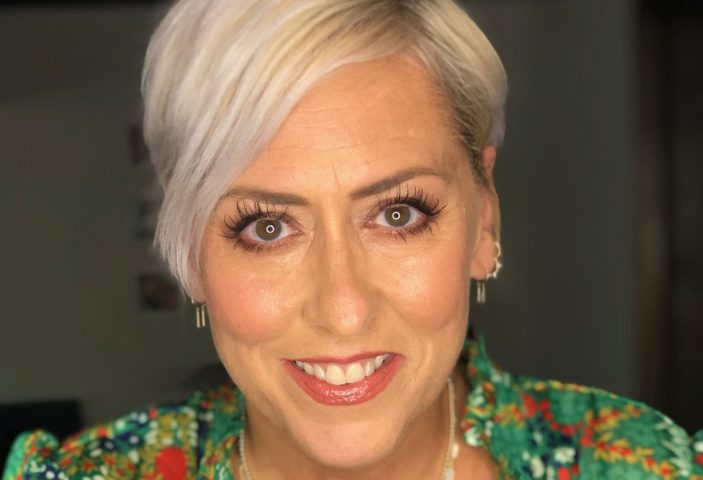 As casting director Jill Anthony Thomas states herself, those involved in the casting process are “the unsung heroes of the industry”.  Actors aren’t always handed a role.  And two performers on paper doesn’t equate to them working well in person.  So, thank the movie and television Gods that we have people like Jill to steer the casting ship in the right direction.

Having worked in the industry for over three decades now, she knows a thing or two about assembling the right type of cast, and in conjunction with the first series streaming of Loot, Apple TV+ put our own Peter Gray in touch with her to discuss the specifics in finding suitable talent for the right project, how she came to be involved in such a career, and if there was any specific actor she championed for a role against the studio’s wishes.

The process of casting has always fascinated me.  Before I get to Loot itself, I’d love to learn about you personally and you how came to be a casting director?

Sure, absolutely.  My junior year in college I was taking an acting class and a casting director came to talk to the class about being a professional actor and audition techniques.  (But) I was so much more interested in what she did, and I decided that was the job I wanted.  So I came out to Los Angeles in 1991 with a little bit of money that I had saved up so I could work for free (and) get my foot in the door.  About two weeks later I got my first internship at a casting office, worked my way up, and 31 years later, I’m still here!

I always knew growing up I wanted to do something in the arts, specifically something with talent.  I never came out here to be an actor.  I came out here wanting to be a casting director.  I know a lot of people fall into casting in different ways (but) I’m one of the rare people who had that as their goal (laughs).

Are there factors that you consider in knowing an actor’s suitability for a role?

To be frank, there’s not just one suitable person for (a) role.  A lot of people are great and bring different things to it.  Sometimes I’ll go into the final round of casting with one person as my front runner and my favourite, and then we do mix-and-match or a chemistry read, and often someone else rises up as the first choice.  Someone who makes it their own and brings that little something extra to the character in an audition is what usually wins out for me also.  I do mostly comedy and that’s definitely a skill one either possess or doesn’t.

Is there a certain intuition you have at this point in suggesting the right people for the role?

I think it depends on the creatives you’re working with.  I worked with (Loot creators) Matt (Hubbard) and Alan (Yang) on a series called Forever, so I have an idea on what’s going to work for them (and) the way they like their comic delivery.  When I get a script I sit down and just start brainstorming.  Who do I see in this? Because I used to do that as a child reading books growing up, I would be like “Oh, Rob Lowe would be great in this!”.  I would be casting in my head, so I do that when I read a script.  When we put the call to agents we say what we’re looking for.  You have a million pitches and auditions, and you just have to think outside the box.  Sometimes it works.  Sometimes it doesn’t.

It’s a whole process in finding your way to that perfect person.  But then sometimes it’s easy, like with Joel Kim Booster.  They kind of wrote (his character) with him in mind, but we tried other people whilst we were pursuing Joel in case we couldn’t make that work out.  It was just so clear that that was his part (though). 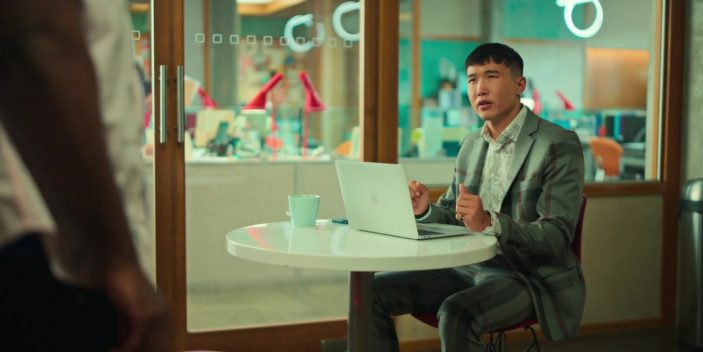 Obviously actors have to work their way up to being established in their field, but when someone’s brand new and hasn’t done a lot of work, how do you know that they’re right for it? Does an actor’s credentials – or lack thereof – come into account?

I remember, and this is a while back, but I remember going through pictures and resumes when my old partner and I were casting the original cast of a sketch comedy show called Mad TV.  This one guy had (only) one thing on his resume.  It was a co-star credit and a mention of being in the performing arts of New York High School.  That’s all he had on his resume.  He ended up becoming one of the series regulars.  So that doesn’t deter me in any way.  I like to cast a pretty wide net and see lots of different people.  My favourite thing is finding and fostering new talent.

Your career has predominantly been in television.  Was there a specific reason for you to choose that medium over film?

I really like the lifestyle.  Back in the day, it used to be like 9-10 months on and 2 months off, and I love to travel and have (my) other interests, so I really liked that schedule.  Now, TV is really a year round.  In the last year I have started branching to do more features.  I’ve done five features in the last two years.  I do enjoy them as well, but TV is such a great schedule.

And TV is becoming such a beacon of quality now…

And to cast a show for Apple, who are so supportive of trying to get good talent, it’s a draw for top-tier talent.  It opens up a whole new door that you might not get on network television.

When it comes to Loot, the cast all bounce off each other so wonderfully.  It’s so flawless.  How do you know that the cast will work well together and that it’ll translate as successfully?

Usually, if we can try to do chemistry reads or if people know each other, you’ll know if the cast is going to gel or not.  Especially in comedy, having that conversation is so informative.  In this case we did a couple of chemistry reads, but I had such strong feelings about Nat (Faxon) and Ron (Funches) that I just couldn’t picture anyone else.  I wasn’t as familiar with MJ (Michael Jae Rodriguez) in the comedy space, so we did have some extra steps in that process there (but) I’m glad we did.

Maya was already a part of the project when I came on board.  I’ve worked on several shows with her, so I’m a big fan.  It was a huge draw for me to be able to work on this with her. 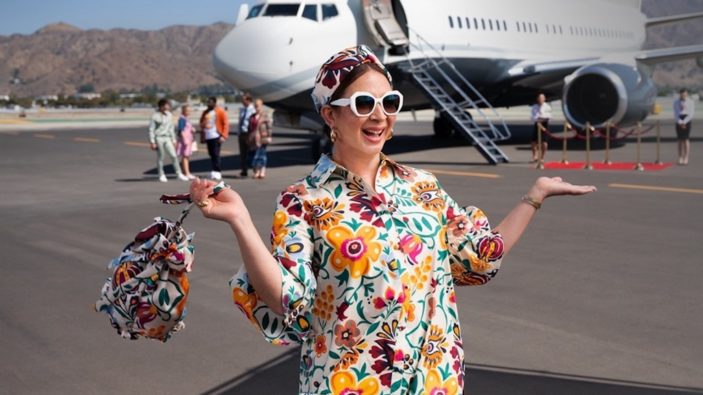 Of all the projects you’ve cast, has there ever been a suggestion that eclipsed what people expected?  Someone that you knew you had to back in getting the role?

Oh yeah.  I’m struggling to come up with a specific instance (laughs) because there have been so many, but there have been times I really believed in the person and I pushed them across the finish line.  They eclipse everyone’s expectations and I get the “You were right, Jill”, and there have been other times I have championed someone and that producers have done with a different choice.  I watch it and I see why they did that (though).  I probably have a story for every scenario.

As I said, this process is just so fascinating to me.  I think we forget how casting is key and that watching these actors in these roles is almost taken for granted by audiences.  I want to thank you for taking this time out to talk because it’s been so wonderful.  As well as Loot, when I saw you were responsible for Santa Clarita Diet casting I knew I had to say thank you for that too!

Well, I’m glad you pushed for him, because he was incredible in that show.  I hope I see more with your casting credit attached because I feel like we’re in good hands with you.

Well, thank you so much.  And thank you for having an interest in the casting process, because we are the unsung heroes in the business.