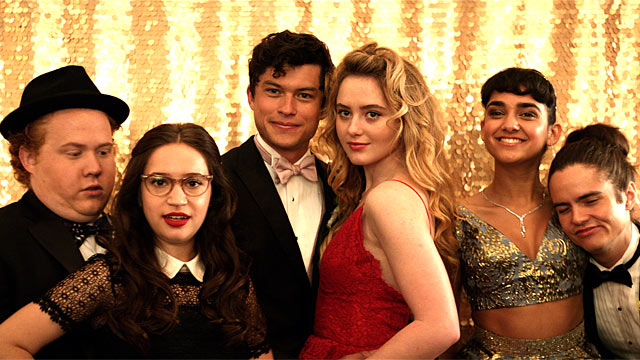 While at SXSW, we caught up with Evan Goldberg & James Weaver to chat about their work as writers and producers of the anticipated and acclaimed new comedy Blockers, which hits cinemas on Thursday.

During our chat, the pair talk about casting an Australian actress (Geraldine Viswanathan) in the film, and go on to say that following her casting and their work with Rose Byrne in Bad Neighbours, “we have to be Australia’s favourite movie makers at this point, right?”.

They talk about the boundaries that they hope the film will push, including that of female empowerment, “it’s about sexuality and having fun and being crazy, but it’s all from the women’s perspective, and fortunately it’s got a female director (30 Rock‘s Kay Cannon) instead of a bunch of dudes…”. They go on to say that “we need to be constantly looking to work with female directors.”