11 days of international and Canadian cinema, special events featuring some of the biggest names in film, and TIFF’s Industry Conference, offering diverse and innovative perspectives on the art and business of film, this year’s festival – running from September 8th to the 18th – is appearing as even more of a cause for celebration, bringing in-theatre and physical attendance back to the forefront.

Whilst there’s some mystery as to which films will line the programming schedule, one case has already been cracked as Netflix’s star-studded Glass Onion: A Knives Out Mystery, the hotly anticipated sequel to 2019’s Knives Out, will premiere ahead of its late 2022 streaming release.  Daniel Craig returns to helm the crime comedy sequel as Detective Benoit Blanc, this time travelling to Greece to solve another suspicious case. 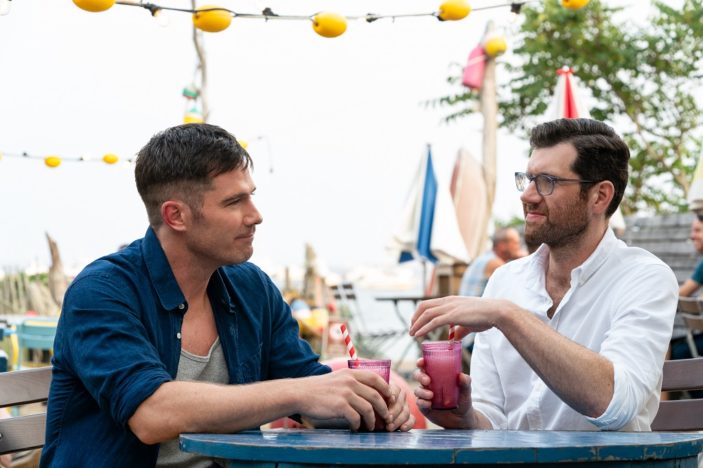 Nicholas Stoller and Billy Eichner‘s romantic comedy Bros will also globally premiere at this year’s festival, with the romp making history as the first major studio film to feature an entirely LGBTQ+ ensemble, as well as lead Eichner breaking barriers as the first openly gay man to write and headline a major studio production.  We love to see it.

“As you know, Bros is historic in several ways. It’s the first gay rom ever released by a major studio, it’s the first major studio film with an all LGBTQ+ cast in all the roles — even the straight roles — and apparently, I’m the first openly gay man to ever write and star in his own major studio film, which is bizarre and infuriating but somehow true. But aside from all the historic statistics attached to it, what I wanted most of all was to make an authentic, hilarious and heartfelt film about what it’s like to be a single adult gay man attempting a relationship in 2022. I’m prouder of it than anything I’ve ever done – and I hope you’ll be proud of it too.” 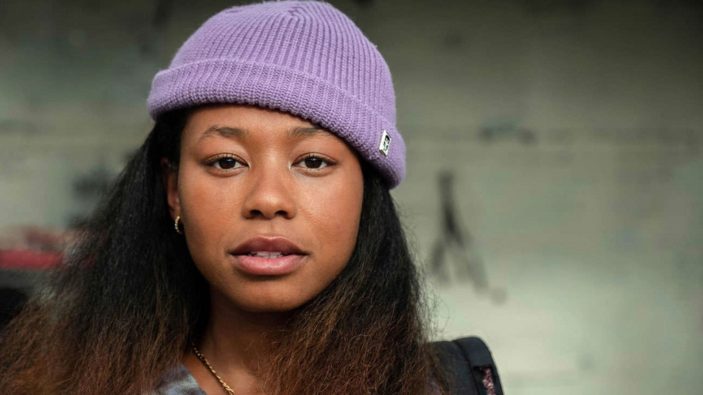 Another major player announced this year is On the Come Up, an adaptation of Angie Thomas‘ best-selling novel of the same name, serving as a follow-up to her the author’s first success, The Hate U Give, which was similarly developed into a critically acclaimed drama released in 2018.

Actress Sanaa Lathan is marking her directorial debut with the film, which follows Bri, a gifted rapper attempting to take the battle rap scene by storm in order to lift up her family and do right by the legacy of her father, a local hip hop legend whose career was cut short by gang violence. But when her first hit song goes viral for all the wrong reasons, she finds herself torn between the authenticity that got her this far and the false gangsta persona that the industry wants to impose upon her.

Tickets for the festival will be available to the general public from September 5th, following TIFF member and industry holders packages across August.  For further information head to the official TIFF website.