Production of Ridley Scott‘s Prometheus sequel, Alien: Covenant is well and truly underway and now there’s a picture to prove it.

While there’s no sign yet of Michael Fassbender (reprising his role as David) or any titular aliens, the picture, via the film’s twitter page, does give a brief glimpse of what’s to come. The image reveals what appears to be a crew badge from the Covenant ship, the film’s namesake, bearing the mark of the Weyland-Yutani Corporation.

Check it out below: 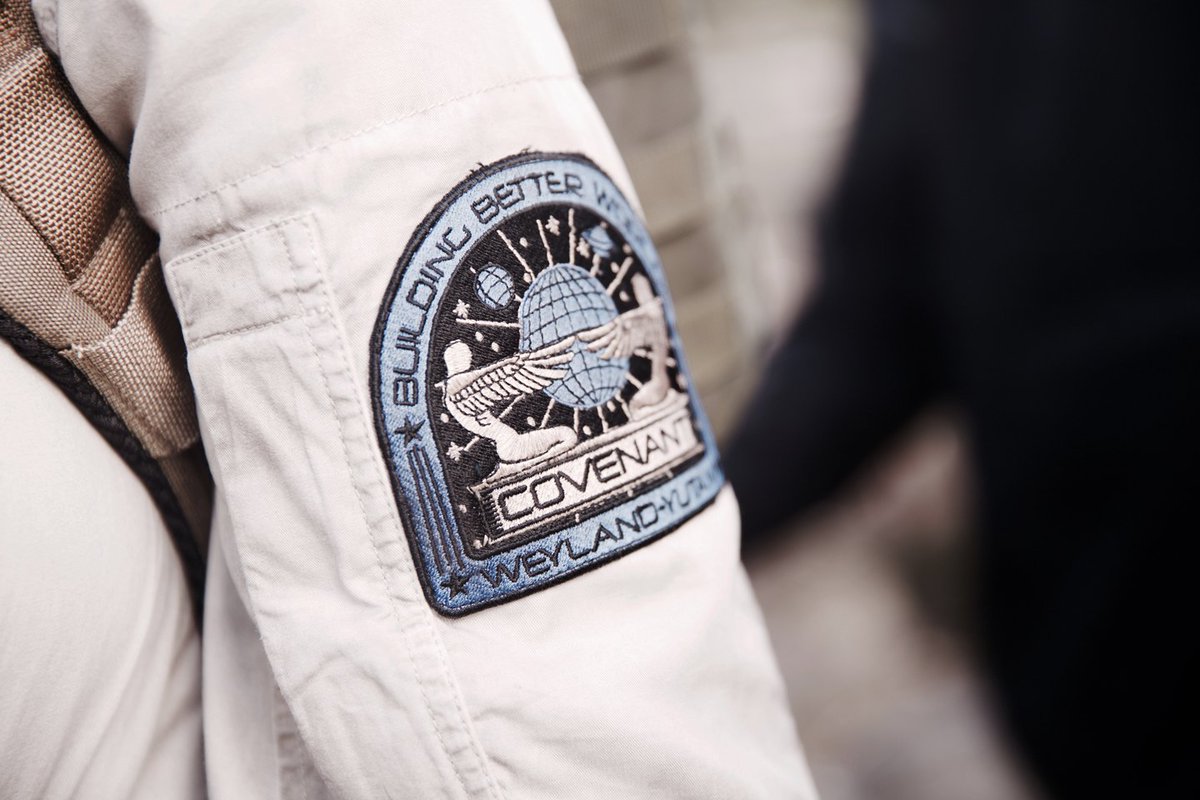 Taking place roughly a decade after Prometheus, Alien:Covenant will follow the crew of the colony ship Covenant, bound for a remote galaxy they believe to be an uncharted paradise. What they find instead is a dark, dangerous world, solely inhabited by the only survivor of the Prometheus expedition: the “synthetic” David (Fassbender).

The film is the second instalment  in Scott’s prequel trilogy to his seminal sci-fi horror,  Alien.