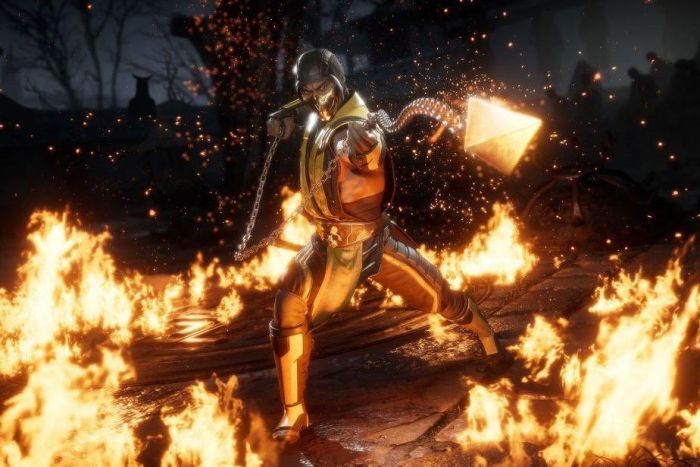 As the brand new Mortal Kombat film readies filming in South Australia this year, a juicy piece of news has been confirmed by writer Greg Russo via Twitter.

This upcoming Mortal Kombat film, which is schedule for a released of 5th March 2021, will be the first in the franchise to be rated R in North America. Russo has also confirmed that this means, for the first time ever, MK fans are going to see Fatalities on the big screen.

Since it's already been stated by other members of the team, I'm gonna put this one to bed. MK WILL be R-Rated and for the first time EVER, FATALITIES will FINALLY be on the big screen (and no I'm not gonna say which ones) You'll just have to wait for the movie & see!!! 😉 pic.twitter.com/aVTewH4t28

While Russo was tight-lipped about exactly whose famous fatalities will be adapted from the famously gory video game franchise, it’s safe to assume that we will be getting a boatload of gratuitous gore as iconic fighters dispose of each other in ways that would make Jigsaw look like Dennis the Menace.

For a bit of a taste of what to expect, check out some of the best fatalities from the latest Mortal Kombat video game below via Gamespot.