One of the true gems of the internet has been the fact that Warner Bros. have maintained one of the earliest interactive HTML movie websites – their 1996 Space Jam website. With a new Space Jam film out this year (no less than 25 years later…), many were worried this joyous site would be taken offline. 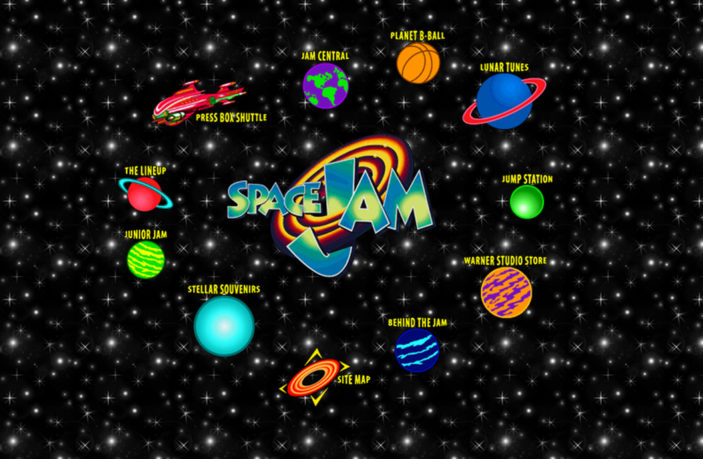 And indeed, this week, with the new trailer for the sequel A New Legacy having dropped, it first seemed like the website had been taken down; replaced by promotion for the 2021 film. But thankfully, they predicted the backlash and the 1996 site remains accessible.

As for the new movie, Space Jam: A New Legacy is set to be released in Australia on 15th July 2021. Check out the trailer below!