Blu-Ray Review: What to expect from the Westworld Season Two: The Door 3 Disc Home Release 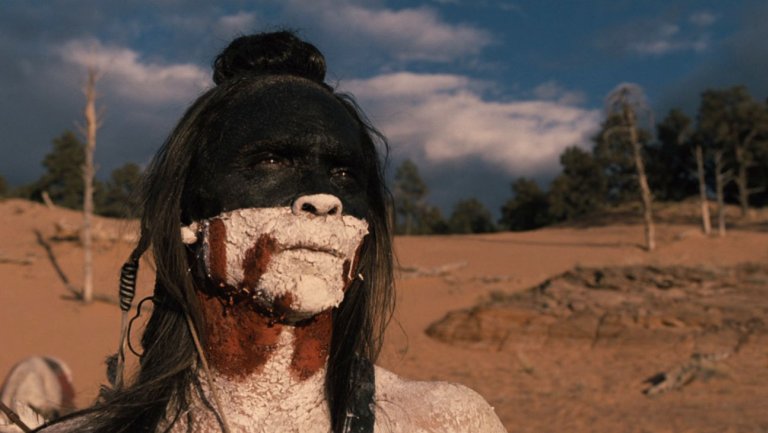 At the end of last year, the second season of Westworld (“The Door”) received the home Blu-Ray release treatment, with a three disc set showcasing all ten episodes of the big budget HBO series. The season introduced us to the other “worlds” that run alongside Westworld – while a number of storylines and timelines helped ensure the mystery continued well beyond the end of the last episode.

It’s a series that rewards those who rewatch; with every scene packed with secrets that only make sense once you’ve made your way to the end. So for those without a Foxtel subscription – or those who simply want to enjoy a series like this in proper HD without constant buffering delays – the purchase is a no brainer. But what special features have they bundled in with the release to help us unravel more of the mind-bending series? After all, it’s these exclusive inclusions that still endeavour to make the home release a worthwhile purchase.

At first glance, the release seems fairly sparse in terms of the amount of original content provided – only two new featurettes and an in conversation series are included. But the content within is meaty. The first, The Truth of Delos is a 13 minute dive into the Delos mythology that is explored in the second season. The second, These Violent Delights Have Violent Ends, is an 11 minute feature that looks at the Shakespeare quote which serves as the title for the piece, and as “a beacon for Westworld storytelling”.

You’ll find repeated messaging through the featurettes is that the season looks at how humans are stuck in loops on their own, and this messaging about what the series is all about in the first place: “The first season is about the hosts, and the second season is about human beings, and what actually happens in this place…”

A three part in conversation series is also included called “Bring Yourself Back Online”, with each part clocking in around 15 minutes.

Reflections on Season Two – Dolores, Teddy and Bernard
Of Love and Shogun – Maeve, Hector and Lee
Journeys and Technology – Stubbs, Logan and Clementine

And finally, there are no less than 10 featurettes, which range from 3 minutes to 13 minutes, which were released online alongside each episode as they aired. While not new content, it’s great to watch in HD and enjoy after having watched the whole series. And with them included in the release, it means you have hours of behind-the-scenes content to enjoy alongside the 10 episodes. All in all, this is terrific viewing from one of the most exciting TV series of our time. Bring on season three!