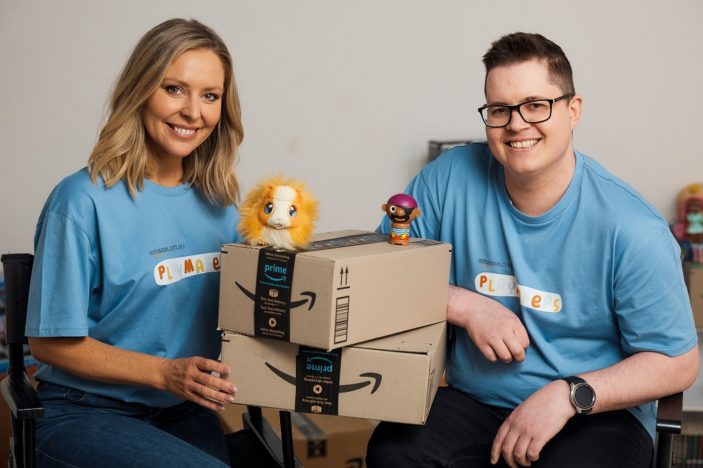 Amazon Australia has today released a heart-warming stop-motion film with the help of the Amazon Playmakers – ten kids selected by Starlight Children’s Foundation to be the official toy testers for Amazon’s annual Top 100 Toy List. The Playmakers were sent a selection of the top 100 toys to test and review to help Australians with their holiday shopping ahead of the Black Friday sales event, which will feature amazing deals on a huge range of toys.

This year, the Playmakers were given a new role and a chance to let their imaginations run wild by creating a stop-motion movie featuring some of the toys from the top 100 Holiday toy list. The Playmakers were asked to create characters behind the toys; a plot which the toys would star in; and the dialogue to share the joy of the Holidays and deliver smiles to children across Australia.

The Playmakers Save the Holidays was written and directed by the Playmakers and brought to life by Melbourne based animator, Clem Stamation. Former Hi-5 children’s TV star Charli Robinson; Aussie entertainment legend Johnny Ruffo; and the Playmakers themselves are the voices behind the characters including a somewhat mischievous Interactive Mama guinea pig and a naughty pirate from the TOMY Pop Up Pirate Action Game. 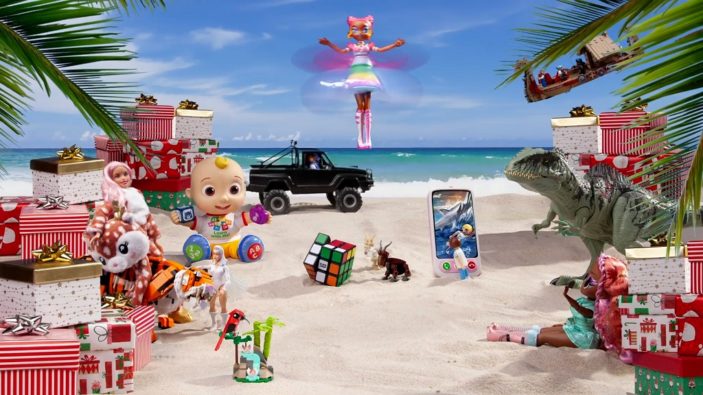 As part of the film release, Amazon Australia will donate an additional $1 to Starlight for each purchase of a toy featured in the Playmaker’s film during this year’s Black Friday sale, up to $45,000, in addition to $55,000 worth of toys, games, crafts and much deserved funds. These funds will allow 1,600 sick kids to enjoy the fun and laughter of Captain Starlight and the Starlight Express Room, as well as help grant five much-needed Starlight Wishes. 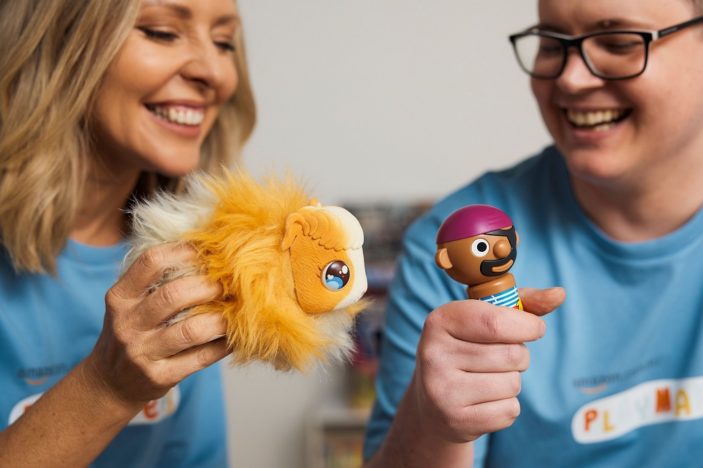 “Having spent a lot of time in hospital myself I know how important it is to keep busy and focus your mind elsewhere which is precisely what this stop-motion film does, making me feel even more honoured to be a part of it.” noted Ruffo.

Robinson goes on to say: “Being a Mum and having kids myself, I am always amazed by how creative children can be. It was fascinating to watch the way the Playmakers’ imaginations worked when coming up with the scenarios and the characters in the film, and I was thrilled to share in the joy of making the movie with the kids.”

For more information on the top toy lists and trends, and to watch The Playmakers Save the Holidays in full, visit the official Amazon Australia website.