Why luxury cruising in Alaska isn’t just for retirees anymore 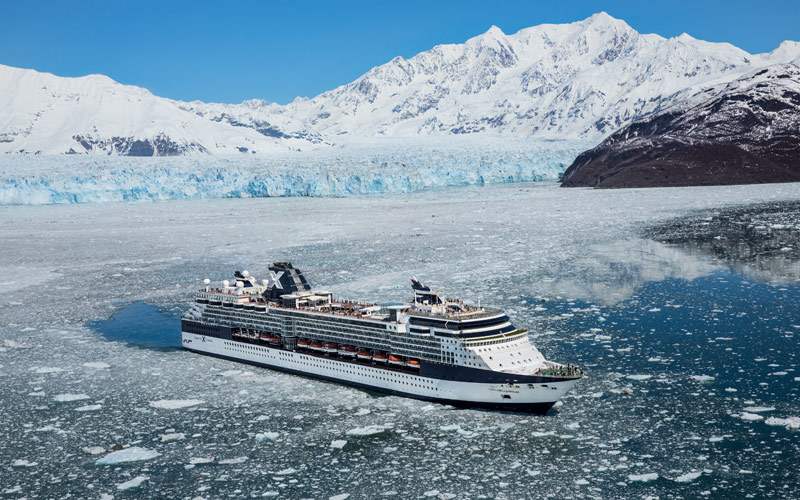 It would be naïve to assume that the stigma of luxury cruises being a thing for older people has gone anywhere; though it’s almost certainly on the way out. As comfort travel makes a big comeback for millennials, so too does the desire to fully immerse oneself in a travel experience as rich and ambitious as a lush luxury cruise into the Alaskan wilderness. Not quite adventure travel, and not quite as stiff and formal as the stigma once dictated, the trend over the past few years has been to modernise cruises; whether that be the simple river cruise or the ambitious multi-day expedition. And younger travellers are benefitting from the extra attention.

Can you get as definitive an experience as a cruise into the Alaskan wilderness? Witnessing the majesty of untouched natural landscapes and dynamic sights like the Janeau Icefields and Tongass National Forest seems like a step far beyond your typical trip to New York, London or Tokyo. Hop on board one of the 7-night cruises offered by Celebrity Cruises the next time you’re over in Vancouver (the starting point for most Alaskan cruises) and you’ll immerse yourself in all of that, including the largest advancing tidewater glacier in North America, the Hubbard Glacier. 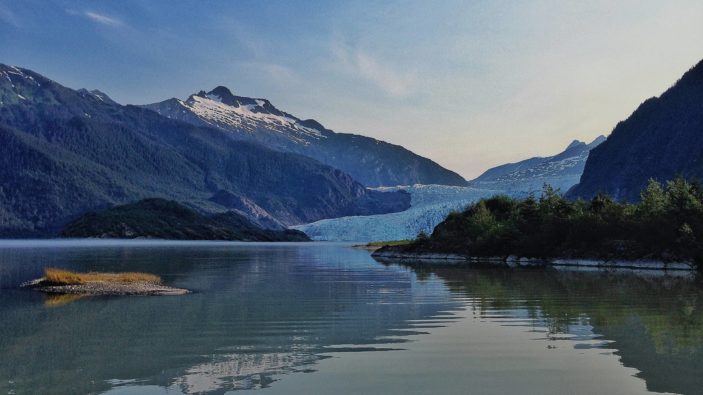 Now here’s where it gets really valuable. Celebrity Cruises are about to set sail with their 2019 brochure on board the Celebrity Millennium, which is one of their new state-of-the-art ships built with modernity and technology in mind. The higher-end cruises (the one’s worth their salt, anyway) are already renowned for finessing all details so passengers have a stress-free trip, so imagine what having that framework would be like while you’re exploring what many call “The Last Frontier”. And we aren’t just talking about box-ticking exercises, with farmers markets, art galleries and fine dining on-land sitting alongside quintessential activities like canoeing through a rainforest in Ketchikan, dogsledding in Juneau (Alaska’s capital), taking a scenic vintage train ride through Skagway, and navigating the fjords and bays of Alaska Inside Passage. 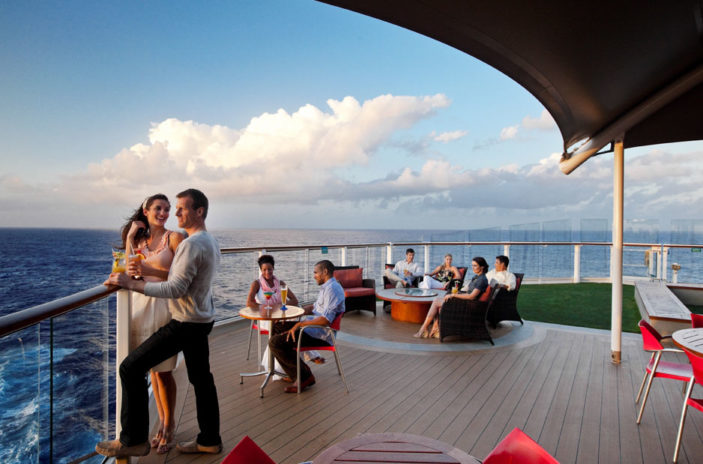 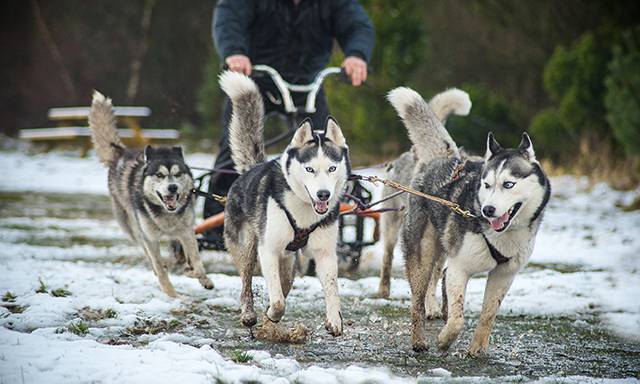 They pack in a lot for the 7-day cruise, and the above is an example of their most affordable program right now; that being the “Alaska Glacier Cruise” starting from an average of CAD$1,079 per person. Considering the luxury digs (check out those suites), restaurants, bars, theatre performances, and pools to warm you up in between on-land excursions, that’s pretty damn inexpensive. The cruise even comes with its own naturalist onboard to narrate certain events (like sailing alongside that aforementioned Hubbard Glacier) and educate on the unique biodiversity and climate of Alaska. 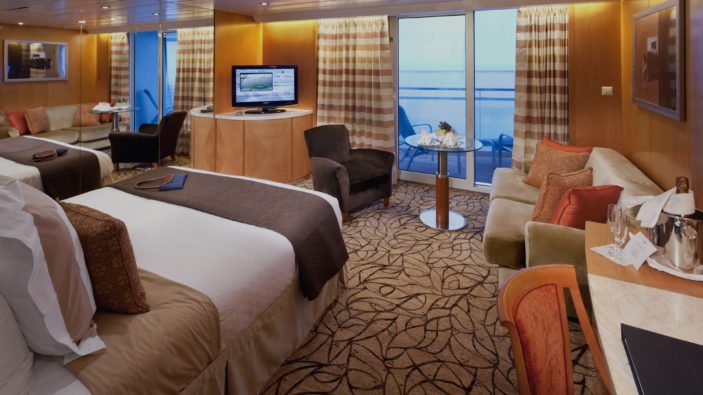 Those who value their freedom might still be a bit sceptical about it all, but Celebrity Cruises is entirely self-aware when it comes to the caution younger people approach cruises with. As they claim, each tour director who leads these expeditions is chosen for their “deep roots and connections to the local communities”, and they can tailor the program towards each and every passenger. So if you want to go out hiking or check out the top casual eats in Alaska (make sure you take advantage of your time Ketchikan – it’s known as the “Salmon capital of the world”), you’ve got a local to sort it all for you.

It’s clear you’re not on board that ship the entire time once you arrive in Alaska. You’re off taking historic railcars and motor coaches to far-flung destinations in the wide-open U.S state, or eating wild salmon with locals, indulging in elaborate crab feasts, and exploring Alaska’s unique art museums. You’ll even get some time in Canada on the journey, including a day in beautiful British Columbian capital Victoria, with an iconic walk through Butchart Gardens, a National Historic Site, and high tea at local institution, the 19th Century Fairmont Empress hotel. You’ve also got Vancouver on your itinerary, as well as Seattle, two world-class cities with an abundant showcase of just why the Pacific Northwest has some of the best produce in the world (do not miss Seattle’s historic Pike Place Market – it’s on the itinerary). 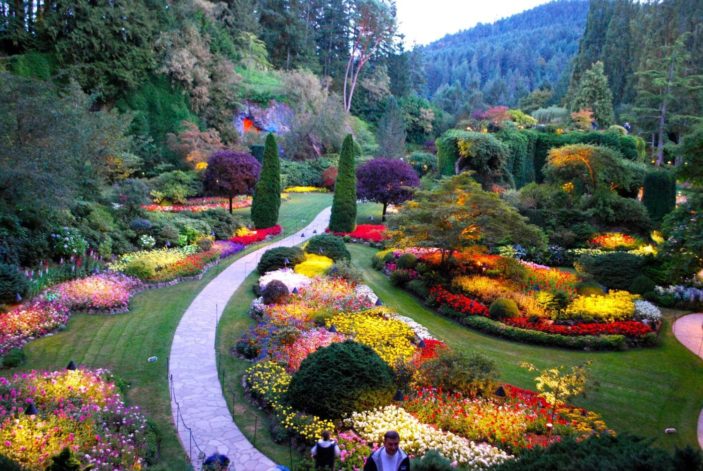 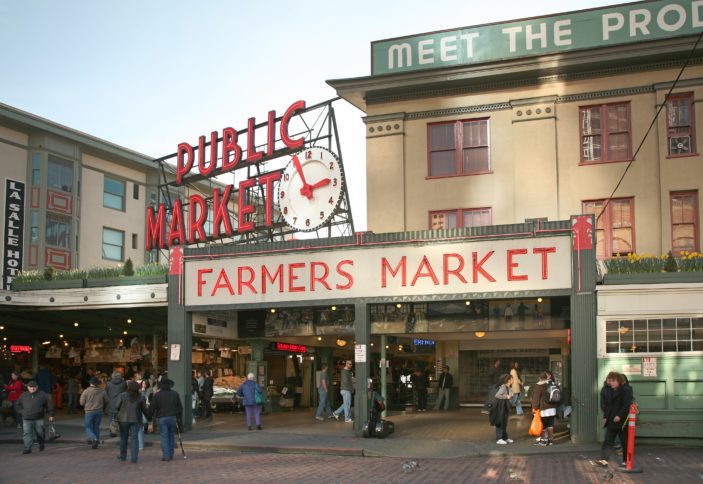 That doesn’t sound like something that should be kept for older age now, does it? With social media channels like Instagram pushing people to be more adventurous, and with the very well known penchant for exploration often credited to Australian travellers, it seems like a no-brainer to jump on one of those immense ships and head straight into The Last Frontier.

To check out the three different options for href=”https://www.celebritycruises.com/destinations/alaska-cruises” target=”blank”>Alaska journeys with Celebrity Cruises head to their official website HERE.