Theme Parks: Here’s what Dreamworld has been up to over the Summer Season while we await Sky Voyager 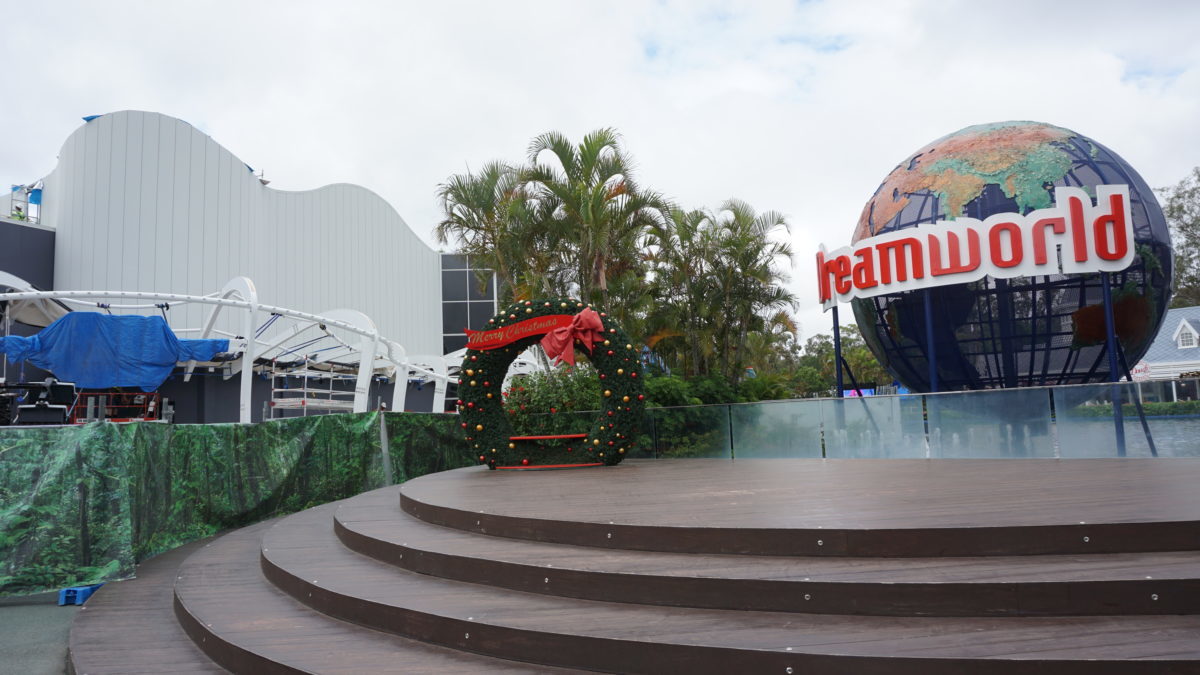 There’s been a surprising amount happening at Dreamworld on the Gold Coast over the Summer; with the season set to come to an end with the launch of a brand new ride, Sky Voyager (which you can see being built to the left of the Dreamworld globe in the image above). Though the official opening date is still unknown, word is that the “immersive live-action 4K adventure” isn’t far from launch.

For those regular to theme parks around the world, the ride is similar to the “Soarin’ Over California” ride at Disney’s California Adventure park, which will see groups of riders “fly” over the Australian landscape, with water effects, smells and more added to the experience – all the while wearing 3D goggles. It’s the first of its kind and size in the Southern Hemisphere and the park has invested $17 million in the experience.

So what else have they been up to over the Summer as they approach the launch of the ride?

Summer at Dreamworld has seen them launch new shows and entertainment, welcome newborn wildlife to the family, as well as bring a new Mexican menu to their The Parkway Patisserie menu. They’re also continuing to welcome families into the Trolls Village, which opened in mid-2018 and added to their roster of Dreamworks experiences.

A number of new shows have been added as theatre and entertainment within the park. “The Dreamtones” have t had two new shows for the summer: “Old Time Rock ‘n’ Roll” at the Ice-Cream Parlour and “Motown Live” at Food Central, and a fresh Tap and Hip Hop performance also launched. A Christmas showcase included the Hip Hop Elves and an Australiana themed show “Kenny’s Aussie Celebration Parade”.

The Wiggles kicked off the summer of entertainment at Dreamworld with a special live performance in December and there’s been the addition of a brand-new Dorothy the Dinosaur Show in Wiggles World. Within Corroboree, the Badu Pearling Show – a presentation that represents the Indigenous culture and stories, has also been re-choreographed.

In wildlife news, adorable koala joeys are hanging out in the trees with mum and baby bilbies, along with a number of other furry and feathery friends on the way. In the Woolshed area, Dreamworld has welcomed two new woolly family members to the park – one-month-old lambs Molly and Josh.

These baby animals will add to the already 500+ strong wildlife family at Dreamworld, which help contribute towards conservation initiatives through the Dreamworld Wildlife Foundation.

For a new dining option, the Parkway Patisserie menu has introduced a new Mexican menu which includes tacos, nachos and more. This restaurant is accessible to guests of the park and those just stopping by; the LEGO store is also here and you don’t need a park ticket to get into this area. 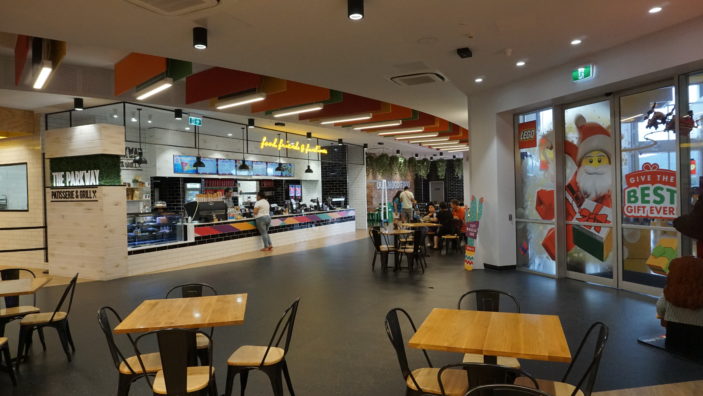 But it’ll be the Sky Voyager that puts the icing on the cake in terms of Dreamworld’s Summer activations. Stay tuned for more details on its launch date, and take a peak at what to expect from the new ride below:

For more details about Dreamworld, head to dreamworld.com.au.