There’s a lot of things out there. Too many, actually. It’s going to be hard to run around the various metro centres of Australia to try and pick out the perfect last-minute gift for this coming Mother’s Day, so we’ve rounded up five of the best things we’ve been particularly fascinated by lately in the hopes that it might help you focus a bit. Whether it’s one of the best damn things Dyson has ever done, a good soul-inspiring cookbook, or a pair of high-end sunnies, here are the best last minute gift ideas of Mother’s Day 2019. 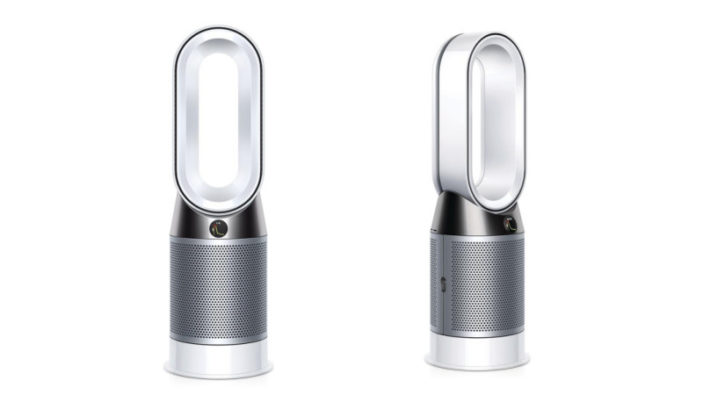 Capturing 99.95% of airborne allergens and pollutants is a bold claim for any gadget, but Dyon’s recently released Pure Hot+Cool Link ($899) is easily the company’s most efficient and ambitious all-in-one yet. The fan also boasts remarkable heating and air purifying capabilities, as well as a clean, intuitive smartphone app for controlling function and monitoring air quality. Simply put, it’s Dyson’s most technologically brilliant product to year-round product to date and deserves a place in every modern home, especially if anyone in the family is particularly vulnerable to allergens, seeing as the machine automatically detects airborne particles and gases before instantly reporting them as visuals both displayed on the in-built LCD screen and the Dyson link app, allowing better insight into air quality in real time. 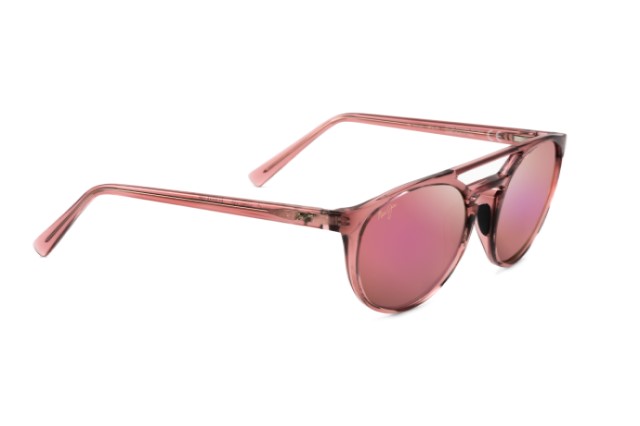 Cheap sunnies never suffice, especially when compared to a pair of high-end eyewear like Maui Jim and the brand’s famously distinctive PolarizedPlus2 lens technology. Put on a pair and its easy to notice the difference as colours are boosted and they actually do what all Sunnies should, which is wipe out 99.9% of glare and block 100% of UV rays.

Maui Jim, which is the only premium sunglasses brand recommended by The Skin Cancer Foundation, has released a bunch of new Mother’s Day appropriate expressions including the “Ah Dang!” in Transparent Pink ($319), “Mavericks” in Gold ($379), and “Sunny Days” in Grey Horn ($499). 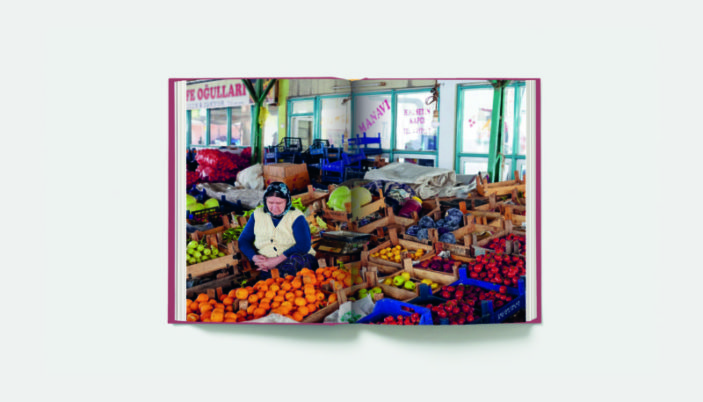 While a new must-have cookbook rolls out just about every few months in Australia, three recent releases in particular have set themselves apart. And they’re always great gifts, since they benefit the entire family.

The first is simply titled Breakfast: The Cookbook ($65) and is an incredibly attractive, insightful look into cultures from around the world and how they all start their day. Written by Emily Elyse Miller, the thick book is a collection of almost 400 recipes, spanning everything from Huevos Rancheros and a full traditional English Breakfast, to Jamaican Green Banana Porridge and Icelandic Skyr.

The second: The Turkish Cookbook ($65) by world famous Turkish chef Musa Dağdeviren who has put together an eye-popping collection of 550 easily accessible recipes examining his homeland and its many traditional dishes. It’s a big, beautifully illustrated bible for those wanting to learn more about Turkish cuisine (which has some of the greatest desserts in the entire world).

And lastly, there’s The Garden Chef ($29.95) which extolls the virtue of plant to plate eating and features 40 of the world’s top chefs who all grow and harvest from their own gardens. It’s perhaps the most culturally relevant cookbook of 2019 given plant-based diets are becoming more common and accepted around the world, so if mum has been looking to get more involved, there is no more perfect way for her to learn everything there is about plant-based cooking then this right here. 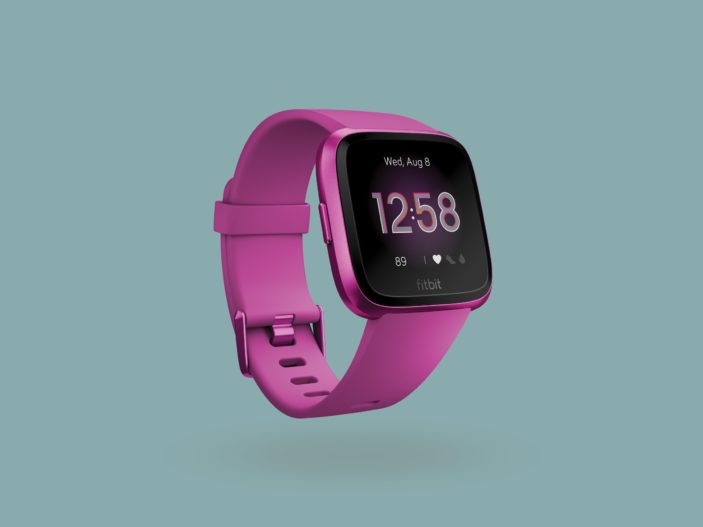 Fitbit may very well be the most included device of all time in Mother’s Day gift guides like this. That’s unsurprising of course, since it’s become one of the most popular gifts in the past decade, especially since the company iterates according to different needs and lifestyles. The latest, the Fitbit Versa Lite ($249) boils things down to the basics and make the Fitbit smartwatch a bit more accessible in terms of its one-button function. If mum just needs the basics in her push for a healthier lifestyle, and doesn’t care about contactless pay or music, there are few last-minute gifts as valuable as this one. 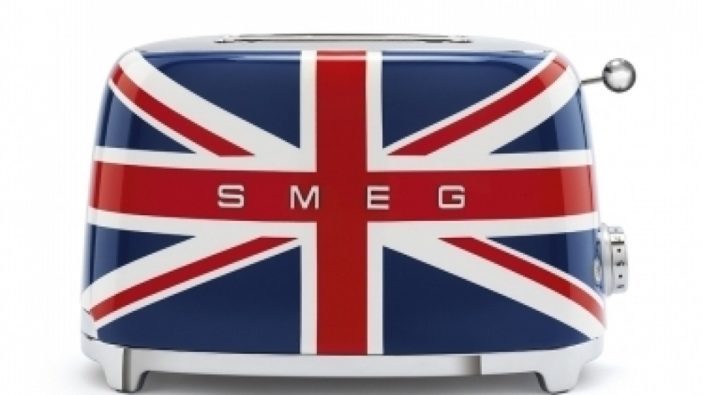 Most people who come across Smeg instantly fall in love with the brand’s retro styled design, which uniquely focuses on attractive and bold designs for kitchen appliances such as fridges and toasters. Amusingly, the brand have started looking into more eye-catching and conceptual collaborations, which most recently includes a Union Jack design (see above photo) which has been released into the Australian market. If mum’s looking to give her kitchen new life, this high-end Italian brand will be a treat.