It was a year like no other, with the Sydney Gay and Lesbian Mardi Gras parade relocating to the Sydney Cricket Ground for a COVID-Safe event.

36,000 spectators filled the SCG for a bright and vivid celebration by the LGBTQI+ community. The theme this year was “RISE”, a call to rise together through love, compassion, respect and understanding. 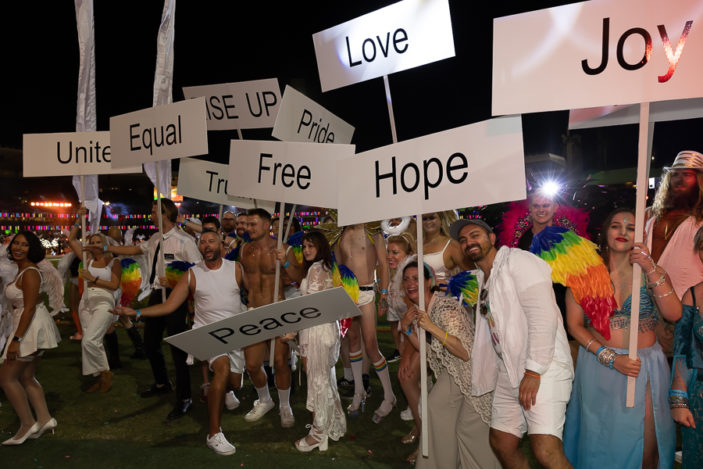 As always, the parade was led by the Dykes on Bikes, followed by our First Nations People, and then the 78ers, who marched in the first protest march in 1978.

There were over 5,000 marchers and 120 parade entries, each performing a lap of the oval. As always it was a widely diverse and colourful selection of floats. 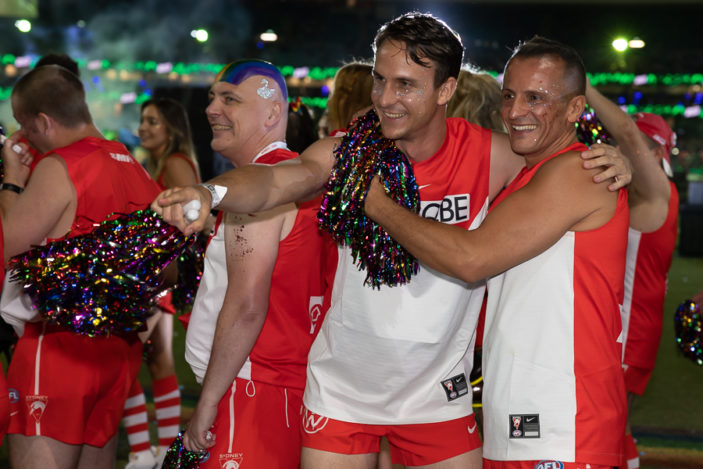 The parade was interspersed with some vintage musical performances, including G-Flip, Montaigne, Electric Fields and the night finished off with a performance from Rita Ora. 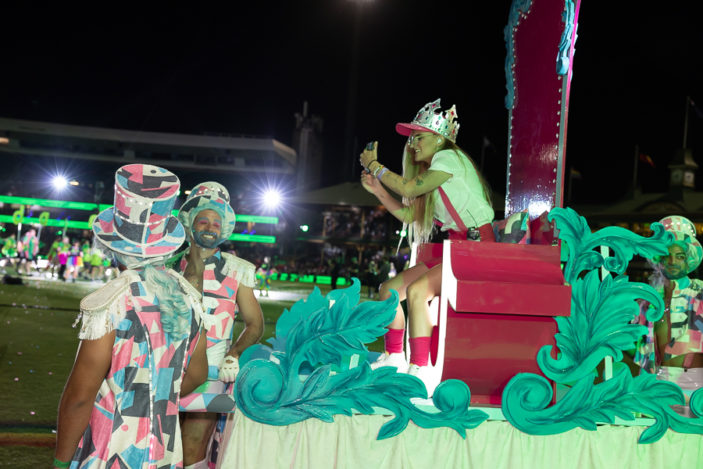 You can check out the rest of Bruce’s photos from the night below.