LATAM are introducing non-stop flights between Sydney and Santiago 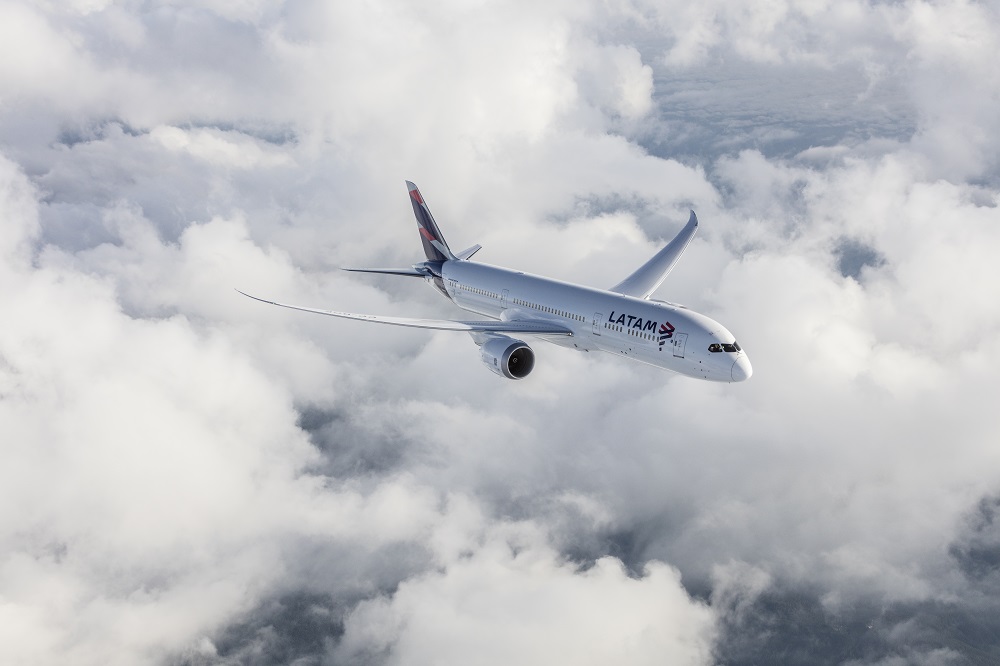 Sydney travellers will soon have direct access to Santiago on LATAM as the airline introduce a non-stop service between the two cities.

Commencing operation from 27th October 2019, with tickets on sale now, the Oneworld airline plan to make this a substantial change to their existing daily Sydney to Santiago service, which currently has a two hour stop-over in Auckland.

Although the Auckland stop-over will continue to operate four days per week on the airline’s LA800 flights, LATAM plan to include the non-stop service as a three-day per week offering on Boeing 787-9 aircraft.

This new itinerary means that LATAM are able to continue convenient daily services between Sydney and Chile’s capital, while also improving connections via its Santiago hub and to/from cities in Asia including Tokyo, Singapore, Seoul and Hong Kong.

“More Australians than ever are visiting South America, wanting to discover the many unique destinations of the region and we have seen equally strong demand from passengers travelling in the other direction”, said CCO for LATAM Airlines Group Roberto Alvo. “The non-stop Santiago-Sydney flight will further improve the connectivity we offer between South America, Australia and Asia, as we continue to adapt our network to meet the needs of our passengers on both sides of the Pacific”.

The new non-stop flights will complement the existing directs between Melbourne and Santiago, which were introduced back in October of 2017, and are also flown using the Bowing 787 fleet.

LA803 will fly direct from Santiago leaving 1:30am on Wednesday, Friday and Sunday, arriving in Sydney at 6:15am the following day. That makes for a total flight time of 14 hours and 45 minutes.

The return flight will depart Sydney at 10am on Monday, Thursday and Saturday, with an arrival time of 9:15am same day in Santiago for a total flight time of 13 hours and 15 minutes.

For more information and bookings head to latam.com