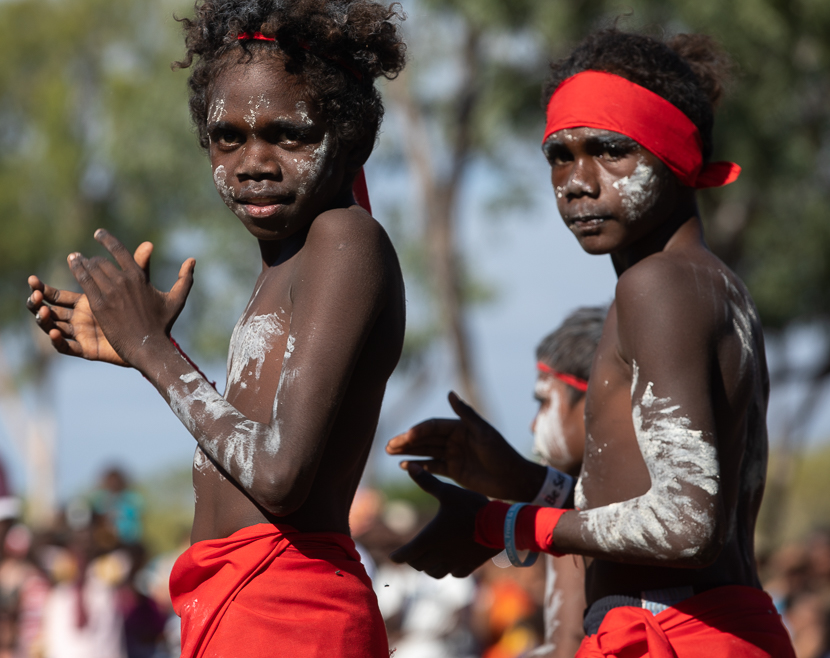 The 2019 Barunga Festival wrapped up last Sunday, and it was a jam-packed 3 days of music, arts, sport and culture. Approximately 4000 people travel to the festival at Barunga, which is 80 km south-east of Katherine.

Away from the music stages there was plenty going on. Sporting teams from all over the Northern Territory and beyond came to play in the Aussie Rules, softball and basketball competitions.

As always, dancing featured strongly, with performances from a number of the communities. 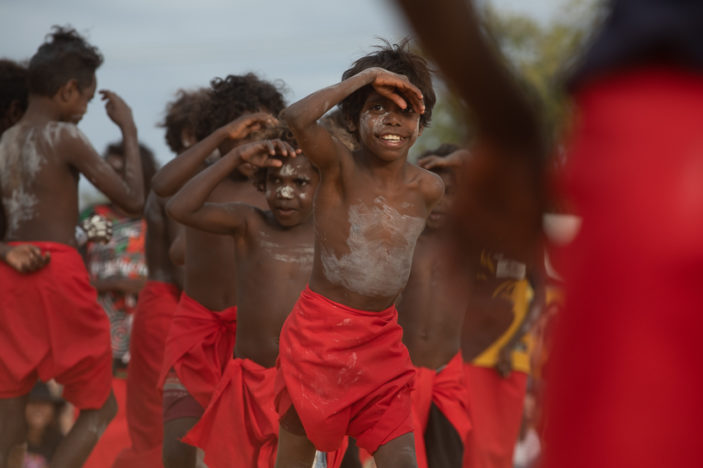 There were activities for the travellers to learn more about the culture of our First Nations Australians. You could sign up to make your own spear or yidaki (didgeridoo). Other activities included tasting and learning about bush-tucker, weaving workshops and bush medicine.

One of the highlights of the festival is the opportunity for a tour guided by the school-kids of Barunga. Each of them gives an introduction and it’s a fun ramble around the local environs.  Historic landmarks were explained, various plants were highlighted with explanations as to what they are used for. Each of the guides gave an introduction to themselves, explaining their background and primary language. Yes, unlike us blow-in’s, they all speak at least 2 languages, and many of them a couple more than that. 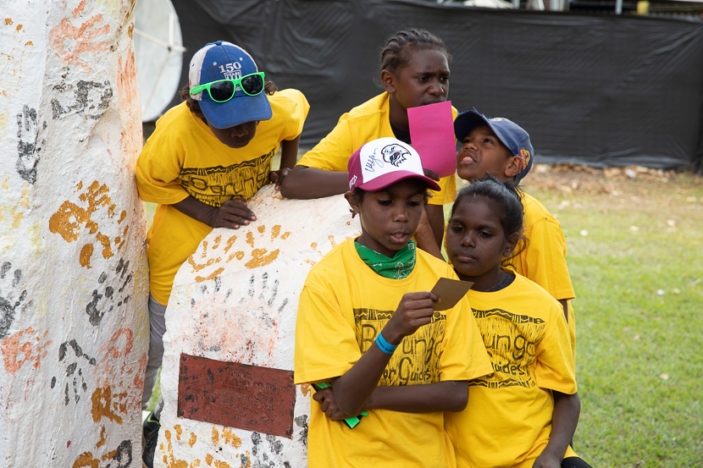 The spear-throwing competition was great fun – open to locals and the travellers alike, though no prizes for guessing the makeup of the finals. The target was the ‘coat of arms’, of course, and there were some worth finalists. A number of the throws hit the target. 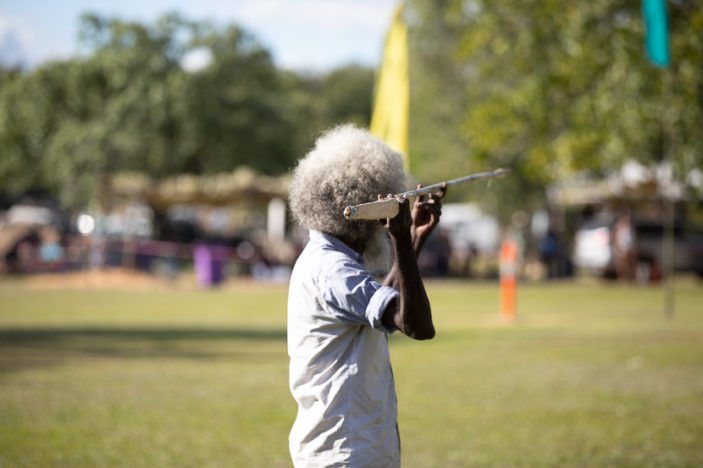 It’s an incredible festival – it’s an important cultural event which brings together many communities from far and wide. There are great food options and the whilst there are no showers, the toilets were clean and you can bathe in the creek. It’s a beautiful spot, well organised and welcoming to all that attend.

You can check out the rest of our photos below

The gallery was not found!