Merivale At Home to launch in Melbourne with Totti’s, Mr. Wong and more 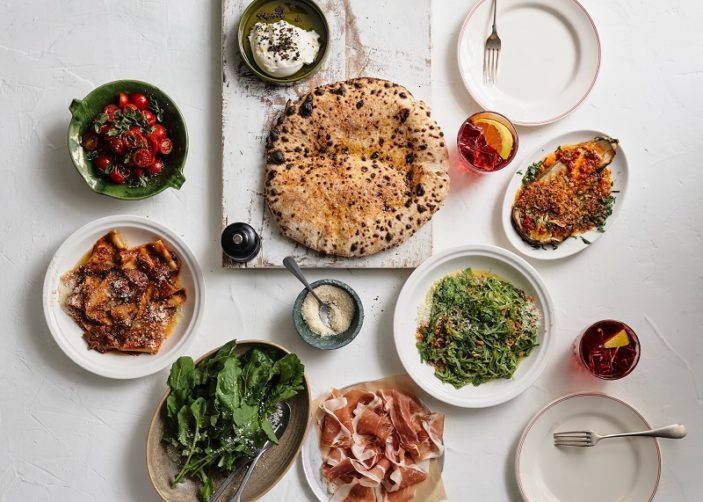 When Merivale launched its at-home dining business “Merivale At Home” earlier this year, it gave locked-down Sydneysiders the opportunity to experience some of the city’s best venues without leaving their house. Now it seems the delivery platform has given the juggernaut hospitality group a somewhat modular in design, allowing Justin Hemmes to expand his empire to Melbourne.

Merivale at Home will be debuting in Australia’s second largest city as early as next month. In addition, the platform will be expanded for Sydney, with even more announcements planned for later this year.

For those who haven’t used the platform before: numerous Merivale restaurants create curated menus so at-home diners can have almost-ready meals sent straight to their door, along with the option of pre-batched cocktails and wine bundles.

While new additions to the Sydney service will be announced soon, Melbourne’s crop of Merivale venues has already started to strengthen, with an initial offering including menus from Mr. Wong, Fred’s, Bert’s Bar & Brasserie, Felix, Jimmy’s Falafel, and Totti’s. Hotel Centennial will also make a special truffle menu available to celebrate the in-season delicacy.

“Merivale At Home had been in the works for a while before COVID hit, but we fast-tracked the operations so we could deliver it at a time when our Sydney guests needed it most,” said Hemmes. “We have always had amazing guests from Victoria at our venues, so our expansion into Melbourne was a natural progression. Our southern friends are doing it really tough right now – we hope that we can help with the comfort and joy of great meals from our best chefs. Dining is so often at the heart of social connection and community; it has been amazing to hear so many stories of special moments around the dinner table during this time.”

Merivale at Home launches in Melbourne next month. Further details including the on-sale date will be announced soon. Sign up to merivaleathome.com/melbourne to be the first to order.