Australia’s beloved Koko Black has teamed up with Tokyo-based dessert shop Tokyo Lamington for what will surely be one of the most delicious collaborations of the year. That’s three decadent and unique twists on the timeless lamington – limited-edition treats that will be available for one day only at Koko Black stores on Tuesday 7th July, World Chocolate Day.

Tokyo Lamington, a new creation co-founded by Eddie Stewart, former pastry chef at Sydney-born phenomenon Black Star Pastry, is typically only available in Tokyo and Singapore. So this Koko Black partnership will be the only chance Aussies have to experience the experimental dessert shop.

The exclusive Koko Black x Tokyo Lamington creations will be available as a three pack priced at $21 from eight stores in Melbourne and two in Sydney (listed below). Again, that’s for one day only on Tuesday 7th July. 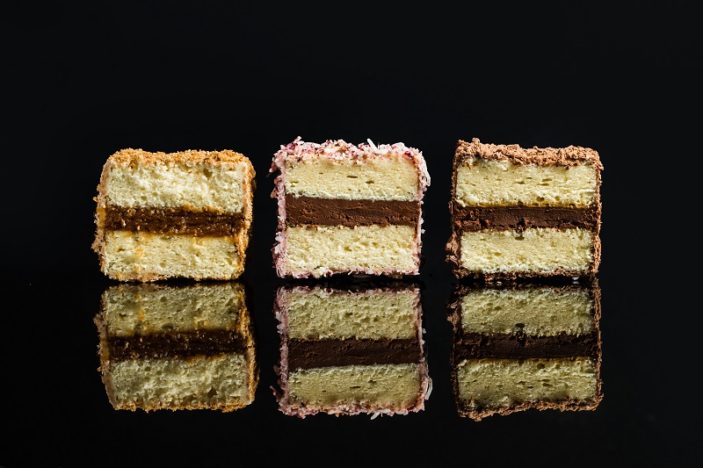 As for the creations, expect the following: 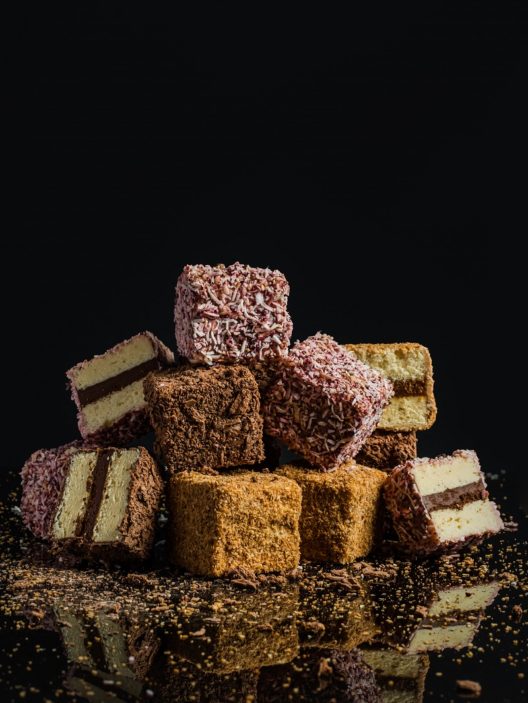 Koko Black will be ensuring safe distancing practices at all stores, with customers and staff safety the utmost priority during this time, and encourage those wanting to purchase lamingtons to be mindful of this.

The three-packs will only be available for the following stores:

Photos by Nikki To.