Five things to do in Sydney over the next few weeks: May & June 2019

You’d be mistaken if you thought Sydney was all about the summer months. As soon as winter hits, the city seems to spring to life with some of its greatest yearly events, as well as a whole host of other fun things to do. And the next few weeks will certainly showcase that, with the start of both Vivid Sydney and Sydney Film Festival, a special bottomless British brunch, one of the world’s best craft beer festivals, and a delicious reason for a road trip. 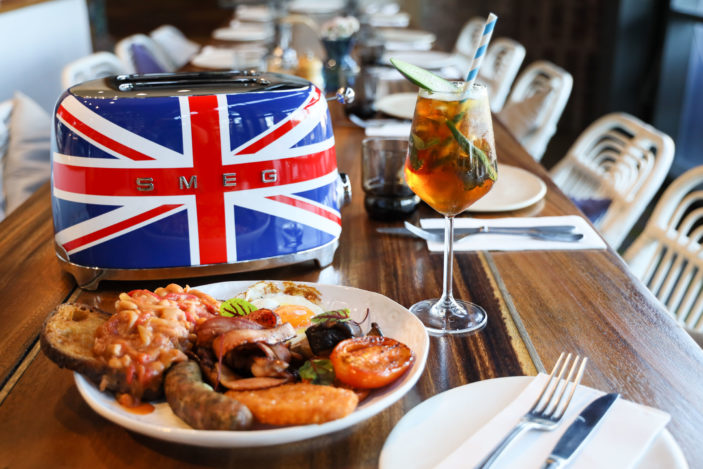 Every Saturday and Sunday from now until the end of June, ex-MKR winners Will Stewart and Steve Flood will be showing off the new bottomless brunch menu they worked up in partnership with Tramshed highlight The Butcher & The Farmer.

Most importantly, it’s served alongside an unlimited prosecco and Pimm’s option with as much as you can drink in 1.5 hours. Or you can just go the full royal and opt for tea. It’s $55 for the full bottomless British brunch, or $22 for only the Full English Breakfast.

When: Every Saturday until the end of June
Website: https://butcherandthefarmer.com/

You know you love it. No matter how many visitors descend upon Sydney each year to wrap themselves in this festival of lights, music and ideas, it remains an irresistible celebration of unbridled creativity and awe. CityRail delays and pram-dodging may dampen the fun down at Circular Quay, but if you haven’t yet, it’s time to get out and explore the various other precincts which have over the years successfully built their own identities.

From Taronga Zoo to Darling Harbour, make sure you’re making the most of this yearly festival before it’s over for another year. Whether that means jamming out to FKA Twigs’ special Carriageworks performance, vibing to the great Herbie Hancock, soaking up inspiration with the Vivid Ideas program, or just walking around and ticking off must-see boxes for Vivid Light. 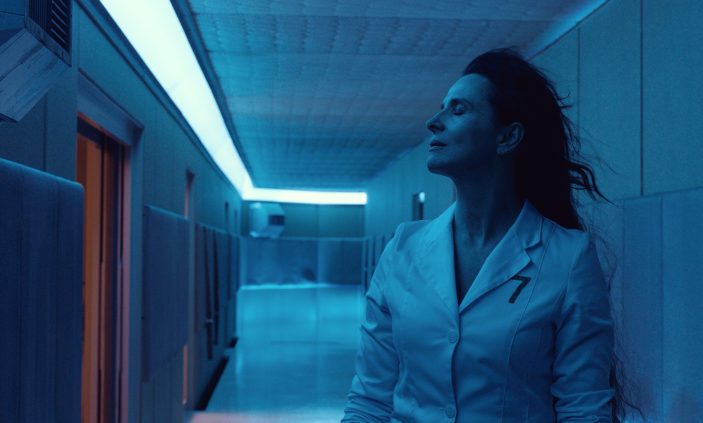 A dizzying amount of films from around the world will once again be spread across almost a fortnight as Sydney Film Festival arrives. Kicking off in early June each, it’s always such an incredibly provocative and inspiring time to be in Sydney, with enthusiastic cinephiles piling into the city’s best theatres to dive deep into the best independent and mainstream films both new and old.

From Bill Murray fighting zombies to a piercing documentary on Adam Goodes, it’s shaping up to be one hell of a SFF. 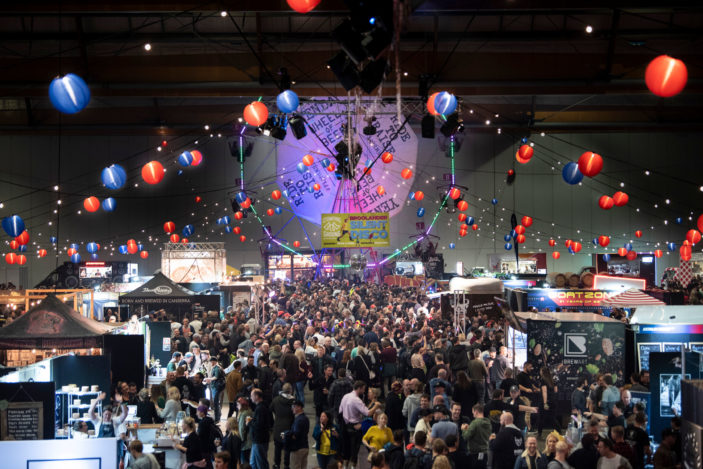 Collaboration will the main focus at this year’s GABS Beer, Cider & Food Festival, which in Sydney will take place on Saturday 1st June at Sydney Showground. The festive event, which has grown into one of the most popular and celebrated beer festivals in the world will once again serve as a showcase for the country’s finest breweries, cideries and food vendors with a larger scale that will also include coffee roasters, tea houses, gin and whisky distillers, and even biscuit makers.

Of course, the core of it all will be 170 “Festival Beers & Ciders” which will be available at the event, focusing on individuality and one-off brews that in the past have given beer lovers everything from Cuban tobacco beers, to smoked bone marrow beers.

Okay this one isn’t in Sydney, but it’s close enough. Sydneysiders love a good road trip, especially when it’s straight to vertical wine tastings, long table lunches, a Hunter VS Sydney food fight with top chefs, and of course copious amounts of wine and cheese.

Hunter Valley has long held a special place for Sydney’s foodies and wine enthusiasts, and this year’s Hunter Valley Wine & Food Festival, which is currently running and ends on 1st June, is the best way to experience it all in one trip. Head up, stay a few days, and enjoy the best the region has to offer.