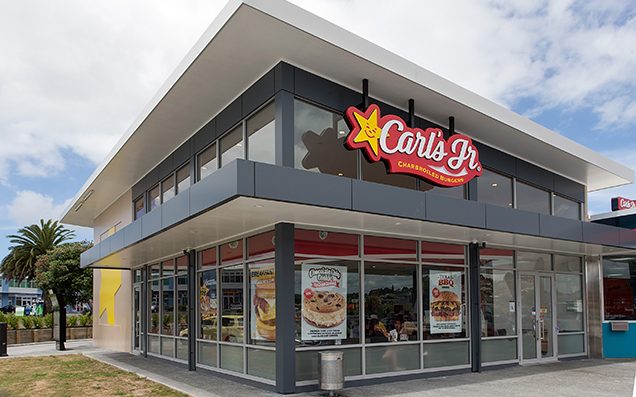 It has been two years since U.S fast-food giant Carl’s Jr opened their first ever Australian store in Bateau Bay on New South Wales’s Central Coast. It was a success, as was the steady roll out of stores that followed as part of a very ambitious expansion set to see around 300 stores open across the country within the next 10-15 years. Now, following a handful of stores across the upper east coast, the brand is ready to creep into Victoria where it plans to open at least 30 stores.

Fast food fiends should be flocking to this one on opening day, especially because they’re set to give the first fifty people free food for a year, with all individuals who are early enough to beat the expected queue receiving a booklet of 52 vouchers entitling the bearer to 52 free menu items in the form of 1 coupon per week.

Doors to the new digs will be opening up from 11am, with the store located in the property’s Ozone Dining Precinct.

Westfield Knox is located at 425 Burwood Hwy, Wantirna South VIC 3152. You can find out more on about the opening on their website.