Tech Review: The Huawei Mate 20 Pro boasts three cameras and the clearest screen to date. But is it worth all the hype?

As is typical of this time of year, the last few months have seen a stack of new smartphone releases. Huawei‘s newest release is not only a competitor to other top brands, but it excels far beyond most recent handsets. From its in-screen fingerprint scanner to having three rear cameras (that consist of a 40-MP main camera and and ultra-wide lens) and one of the best screens currently available the Mate 20 Pro is purely refreshing. 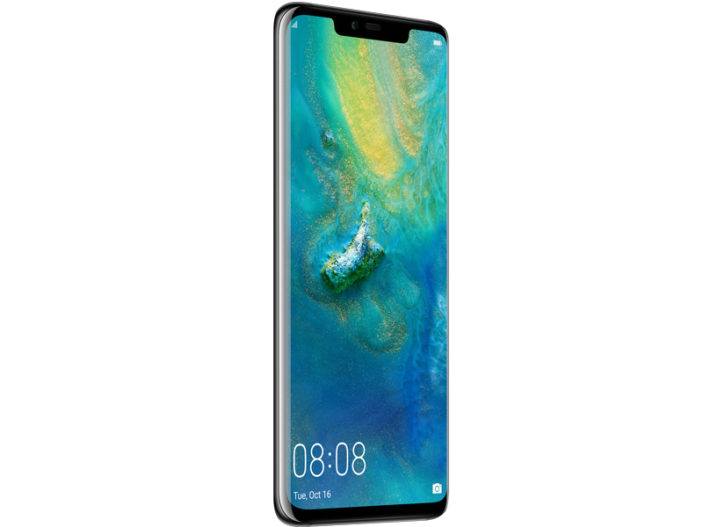 Last year’s Mate 10 Pro was priced at $1,099AUD and their newest Mate 20 Pro is released at $1,599AUD. It’s a price jump that places it with the iPhone XS, Samsung Galaxy Note 9 and Google Pixel 3, and from our testing it is a jump well deserved.

In short, the Mate 20 Pro has a 6.39-inch screen, Kirin980 dual AI 7nm processor, triple AI-powered Leica camera and 4200mAh battery with 6GB of RAM and 128GB of storage. Expanded memory is available through Huawei’s new Nano Memory (NM) cards which go up to 256GB and are the size of a mini SIM card (the NM card will have to occupy one of your two SIM card slots). The Mate 20 Pro has followed Apple and removed a 3.5mm jack for headphones, but if that is a deal breaker for you, the cheaper Huawei Mate 20 is fitted with the jack. The Pro does come with a USB-C to 3.5mm headphone jack adapter, however.

The display is bright, vibrant and sharp with a 6.39″ AMOLED screen at 1440p resolution and 539ppi – more pixels per inch than Google, Samsung and Apple’s newest releases. It is aesthetically stream-lined and a comfortable hold thanks to the curved glass front that is the best smudge-free screen we have seen to date. This especially helps for the in-screen fingerprint scanner which has given us no troubles after scores of unlocking. 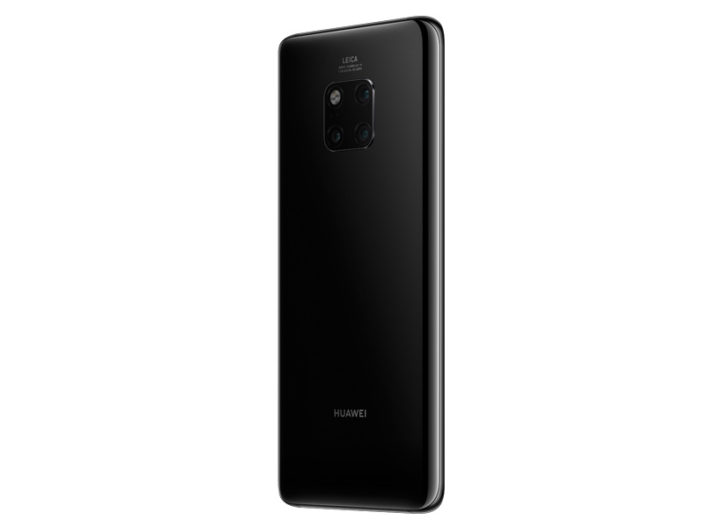 30 minutes of charging gets the Mate 20 Pro’s battery to just shy of 70% and a full charge of the 4200mAh battery easily lasted us into the next day with typical use. We did notice streaming videos on social media and YouTube would deplete the battery faster than any other activity. During our testing, watching a 90 minute film on the phones storage at near-maximum brightness depleted 11% of the battery. Numerous settings like lowering screen resolution exist in the ‘Battery’ portion of Settings to further enhance your battery life. The handset also supports Qi wireless charging for a cable-free option and in an effort to make you a hero with all your friends (who have a Qi-capable device), the Mate 20 Pro can also reverse charge their devices by placing them back-to-back.

When it comes to photos, the Mate 20’s triple rear Leica and single front cameras all impress. A 40MP wide-angle (f/1.8), 20MP ultra-wide (f/2,2), 8MP telephoto (f/2.4) lens and flash are all smooth to the back of the handset. Along with the a 5X Hybrid and 10X digital zoom, the Mate 20 Pro allows you to shoot macro and the ultra-wide lens is another impressive introduction from Huawei that allows you to capture nearly the entire scene in front of you.

Huawei has also introduced HiVision as part of the camera. When the camera is open, it is accessed through an icon in the top-left of the screen and activating it will mean the camera will recognise items in frame so you can purchase more like it or even find out nutritional information.

We did notice shots, especially when capturing video, would become too exposed in natural environments where there was a light source in the background.

In this outdoor setting, the main camera would struggle to focus and balance exposure levels and this strongly impacted the video capturing on the device which either struggled with focus or with managing light levels – creating a scene that often felt warped and/or not sharp. Whilst we were using a DJI Osmo Mobile stabiliser for this shot, the camera does have some in-built stabilising going on which creates for some smooth capturing. However, if movements are too quick warping will occur on the edges of the frame.