The biggest event in the consumer tech industry is going down right now in Las Vegas, as it does every year. Sticking true to its prescient reputation, CES will once again be the incubator for 2020’s biggest tech trends.

While an incredible amount of devices, gadgets, and more have already been announced, we’ve gone through and picked out five that we’re especially excited about. 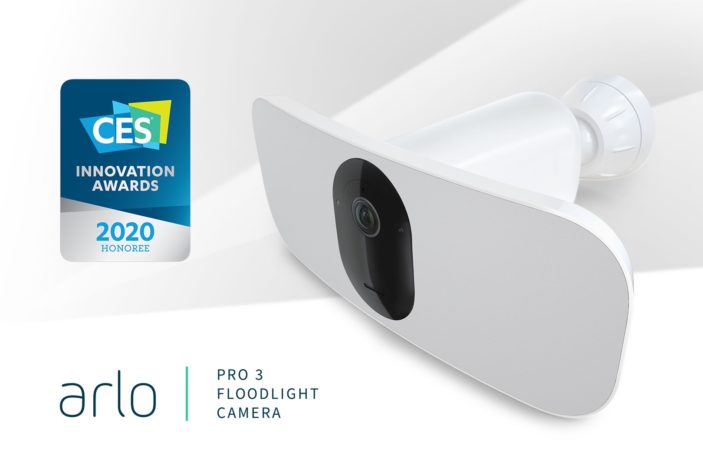 We covered quite a few smart home essentials at the AU in 2019, with our tech section increasingly moving towards opening our readers up to intelligent home devices. Especially now that the scene has become more competitive (and accessible), it’s exciting to delve deeper into devices that have a meaningful impact on the way individuals curate their home in the modern age.

Home security is a big part of that. We were hugely impressed with the recently released Arlo Pro 3, and it looks like the company isn’t slowing down when it comes constantly refining their cameras.

It seems the latest we’ll be getting from Arlo is the Arlo Pro 3 Floodlight Camera, which is the very first wire-free camera of its kind.

“The versatile floodlight camera brings powerful LEDs, an integrated 2K HDR camera, 160-degree field of view, two-way audio, custom lighting configurations and a built-in siren to any home or small business,” wrote Arlo in a press release. “It also lends itself to a number of use cases through a robust suite of smart features with the support of Arlo’s AI subscription-based service, Arlo Smart. Boasting a sleek, fully integrated design, the floodlight camera offers a beautiful exterior security solution to please most discerning homeowners. Details of the Arlo Wire-Free Floodlight Camera launch timing and cost in Australia have yet to be confirmed.”

More information can be found HERE.

The Arlo Pro 3 Floodlight Camera has not yet been given a release date in Australia. 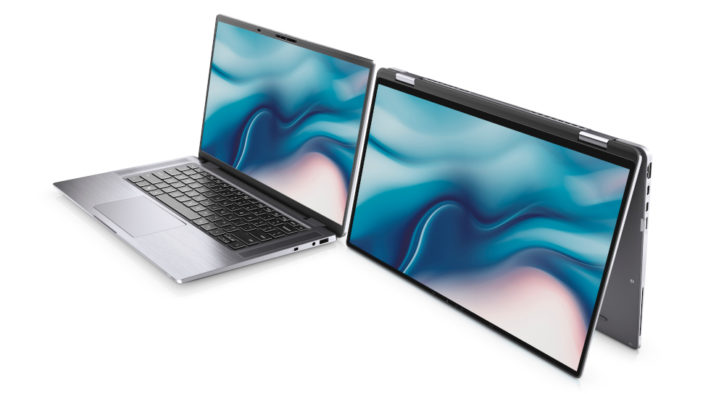 Dell’s latest 15″ business PC could be seriously special if they deliver on all the promised specs of their new Latitude 9000 series. Promising a smaller and thinner laptop than ever before, with a larger display, Dell wowed CES attendees with the 9510.

Said to be the world’s smallest and lightest commercial 15-inch PC4, at only 1.4kg, it’s certainly an ambitious step forward as company’s seek to streamline the laptop experience while maintaining pure power.

Dell promises the longest battery life of any 15″ business PC with a target of up to 30 hours. Power will come from the latest 10th Gen Intel Core i7 processors and efficiency should be greatly helped by Intel Wi-Fi 6 and 5G mobile broadband capabilities.

You can read more about the Latitude 9510 HERE.

The Dell Latitude 9000 series has not yet been given a release date in Australia. 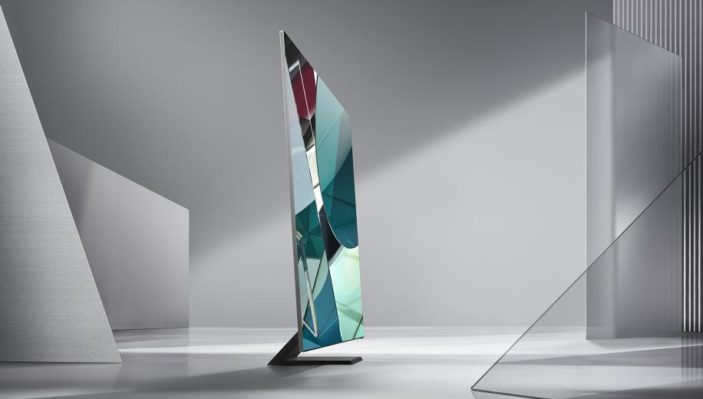 Samsung have plenty of highly desirable TV’s out at the moment, especially now that they’ve stepped things up to 8K. Although that kind of res is barely seen from a content point of view, that won’t stop these ultra-modern TV’s from being snapped up fast.

Superior AI up-scaling and almost zero bezels seem to be only scratching the service for the recently announced Samsung 85″ Q950TS QLED 8K TV, a new flagship that should easily make eyes pop when it’s released hopefully sooner rather than later.

Notably, this is one of the first TV’s that will introduced Samsung Health, with the ability to track key wellness metrics.

More information about the new TV range can be found HERE.

The 85-inch Q950TS QLED 8K TV has not been given a release date in Australia. 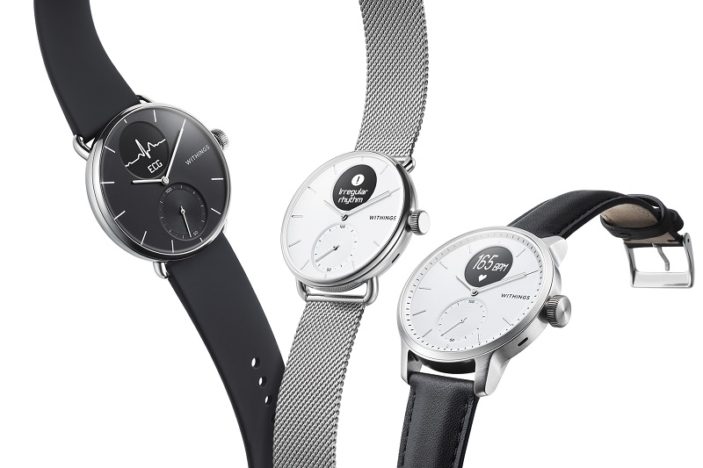 A smartwatch that includes a medical grade electrocardiogram and sleep apnea detection? Shut up and take our money.

Withings have been known for their health-conscious and hyper vigilant smart watches, but the ScanWatch just may be their most exciting yet. For those who take health tracking very seriously, Withings may just win this ultra competitive race with their most medically advanced wearable to date, developed in collaboration with cardiologists and sleep experts.

It also plays heavy on the single most important factor in health promoting behaviours – proactiveness.

They company are promising that the ScanWatch will helping users and their physicians monitor overall health with a smartwatch that identifies highly prevalent, yet largely underdiagnosed cardiovascular and sleep issues early. Couple that with a 30-day battery life, an elegant analogue look, and a reimagined larger display and you’ve got yourself some huge potential.

You can read more about the ScanWatch HERE.

The Withings ScanWatch will be available from Q2 2020 and be priced at $479 AUD. 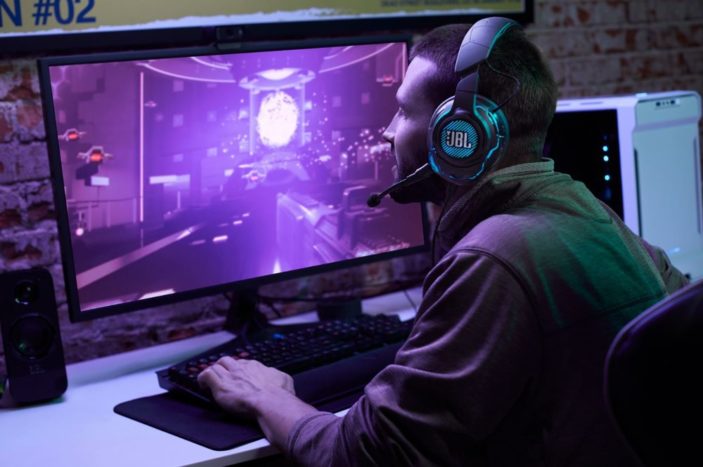 JBL are finally getting into the gaming industry, using their considerable reputation in the world of audio for a number of game-geared devices. The most exciting of these, to us, is the fancy Quantum headsets which should easily make serious gamers pay attention.

7 models exist in this brand new range, but the flagship JBL Quantum ONE will easily be the biggest head-turner. According to a press release, the pair of ONE headphones “takes sound even further with exclusive JBL QuantumSPHERE 360-degree sound technology that uses proprietary algorithms and integrated head tracking sensors, enabling competitive gamers to hear enemies and movements around them like never before.”

Read more about the range HERE.

The JBL Quantum range, released sometime this year, will be priced between $58 AUD to $437 AUD.