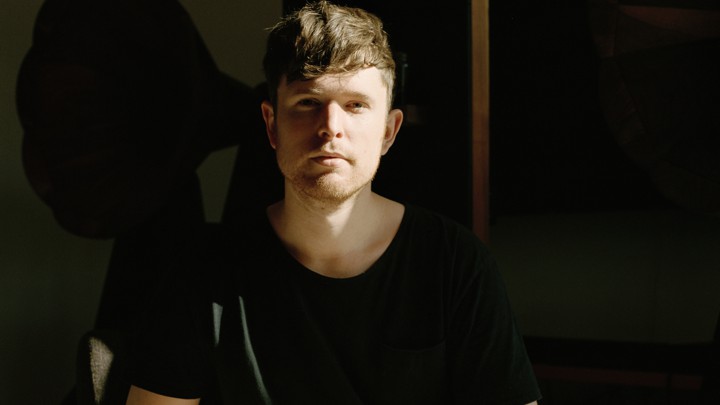 The sold-out Splendour in the Grass is just weeks away now, once again bringing in a line-up of local and international acts entirely worthy of the festival’s legacy. From headliners James Blake and Chance the Rapper to must see mid-cards like a returning Friendly Fires and UK emcee Little Simz, there’s going to be a […] 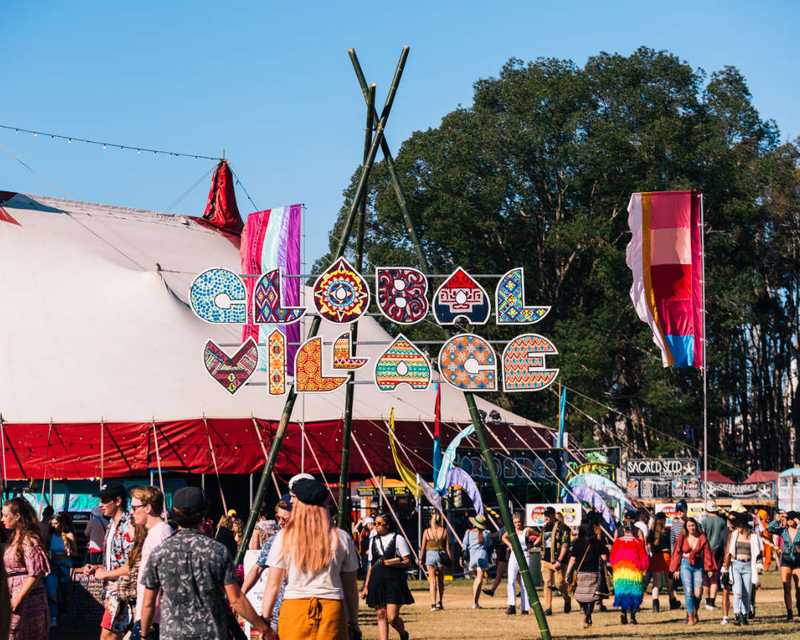 Splendour in the Grass dominated music news this week with the unveil of their 2019 line-up, which is headlined by millennial hip hop heroes Chance the Rapper and Childish Gambino, as well as world-conquering Aussies Tame Impala and Top Dawg Entertainment crooner SZA. Not just on-trend, it’s exciting as hell. But as always, Splendour is […]