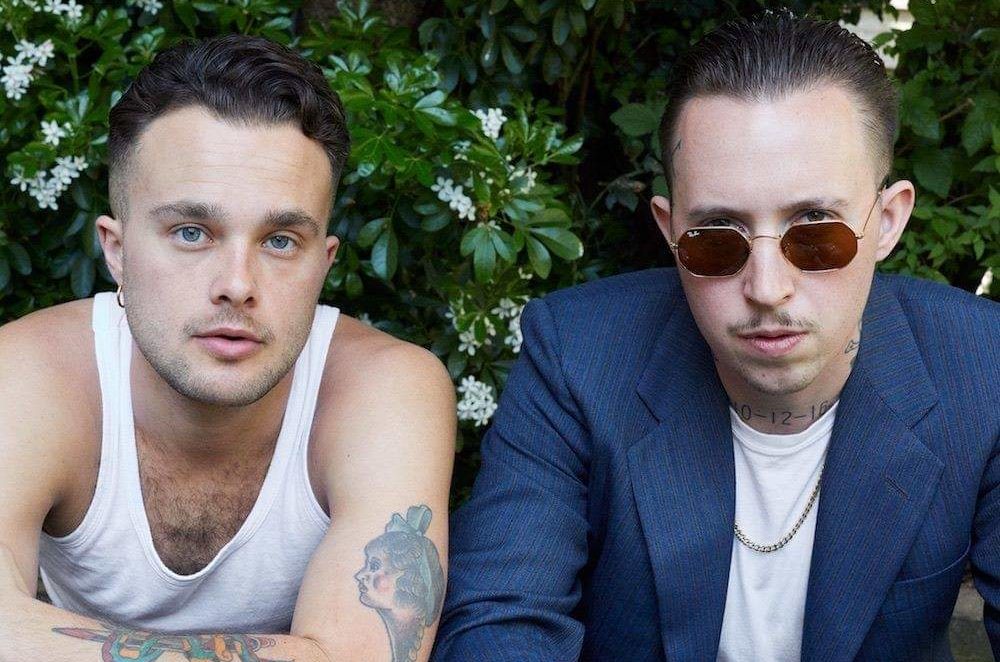 Last month, we sat down with UK rock duo Slaves while we were backstage at the Cal Jam Festival in Los Angeles. Today, the group have been announced alongside the likes of Sum 41, Pennywise and Thy Art is Murder in the second round of announcements for Download Festival, being held in Sydney and Melbourne […] 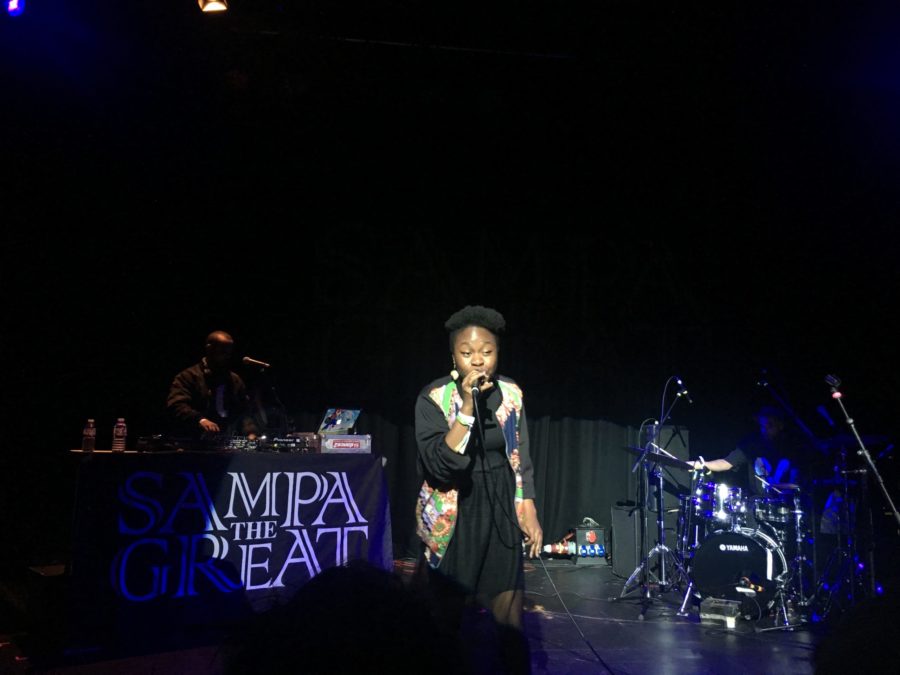 The Great Escape brought its A-game to the first official day of proceedings out in Brighton this Thursday. The rain did not deter the delegates and punters from embracing the sheer wealth of live music to be absorbed across the wide variety of music venues within the city. While the SOUNDS AUSTRALIA Sound Gallery showcase […]

The albums which will be up for the 2015 Barclaycard Mercury Prize have been announced, with the shortlist containing 12 of the most acclaimed British albums of the year. The winner is selected by a panel of industry experts and has, in past years, been seen as one of the most reliable accolades for a […] 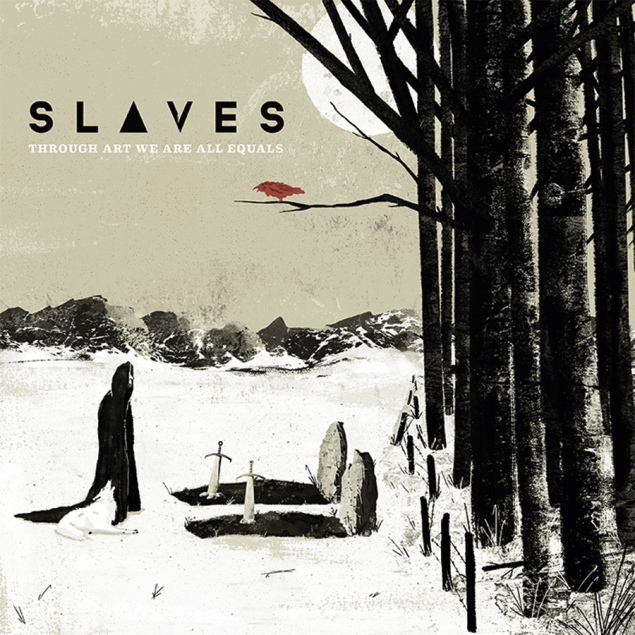 Through Art We Are All Equals, is post-hardcore/experimental rock band Slaves‘ debut record. The group have created a shapeshifting record that has a soulful edge. Although some songs feel out of place and don’t fulfil their potential, Jonny Craig (formerly of Emarosa, Dance Gavin Dance and Isles & Glaciers) worshippers will nonetheless enjoy this album. As you would from a guy with […]