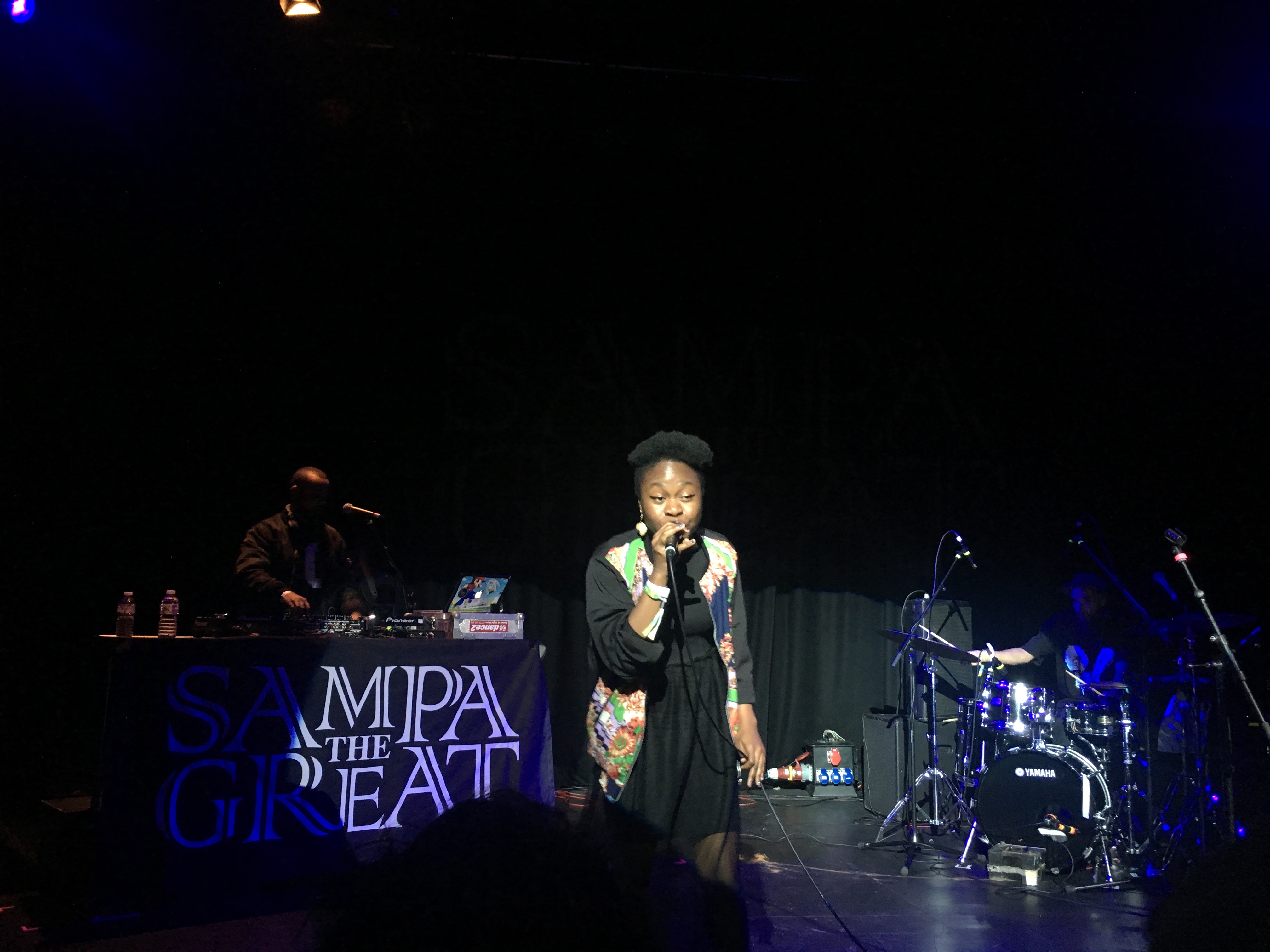 The Great Escape brought its A-game to the first official day of proceedings out in Brighton this Thursday. The rain did not deter the delegates and punters from embracing the sheer wealth of live music to be absorbed across the wide variety of music venues within the city.

While the SOUNDS AUSTRALIA Sound Gallery showcase proved to be a big hit during the early part of the afternoon, we found ourselves wandering outside the inner circle of the city district of venues, checking out Anteros and BlackWaters at Bleach – a great rock room reminiscent of the Newtown Social Club or even The Brightside in Brisbane, but on a smaller scale.

As the evening would continue, the calibre of shows grew. The huge ticketed party helmed by Slaves took over the Brighton Pier – with the likes of Cabbage and other rock bands performing at Horatio’s, while the surrounding area of the pier was transformed into a chaotic fun house for those lucky enough to get tickets.

For us though, the Sallis Benney Theatre was the place to be, as Sampa The Great hit the stage at 10:30 for a showcase that was treated like a headline show that was just warming up. Joined by Remi for a special guest appearance, performing “For Good”, while Sensible J was on drum duties, Sampa showed off considerable rapping chops as The Great Escape crowd lapped up every moment.

There still might be two days of The Great Escape to weave through but if tonight was any indicator, we’re in for one hell of a party still.