The first names for SXSW Music have been unveiled this morning, with a solid number of Australians included in this initial artist release. Along with confirmed keynote speaker Lee Daniels (Empire), some impressive speakers have been announced too, making for an eclectic and entertaining program for another year. Featured on the first artist announce today are the likes of Vera […] 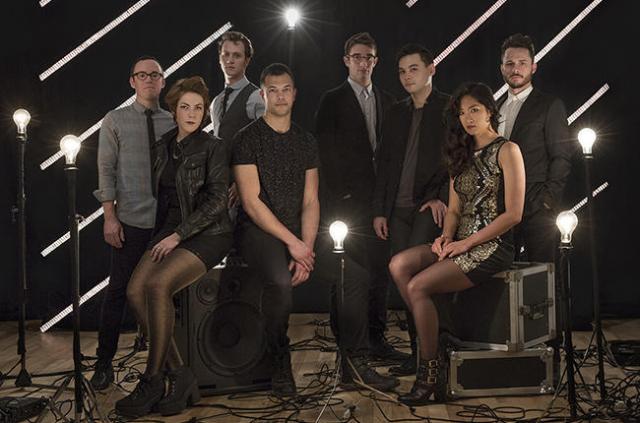 Described as having a “Baroque Pop” sound, San Fermin are a band fueled by orchestral chemistry, approaching classical instruments with a modern-day edge. With the release of their sophomore album, Jackrabbit, we see a band that takes pride in their music. Alongside their SXSW shenanigans, this band are destined to have many opportunities coming their way… We speak to Ellis Ludwig-Leone who’s […]