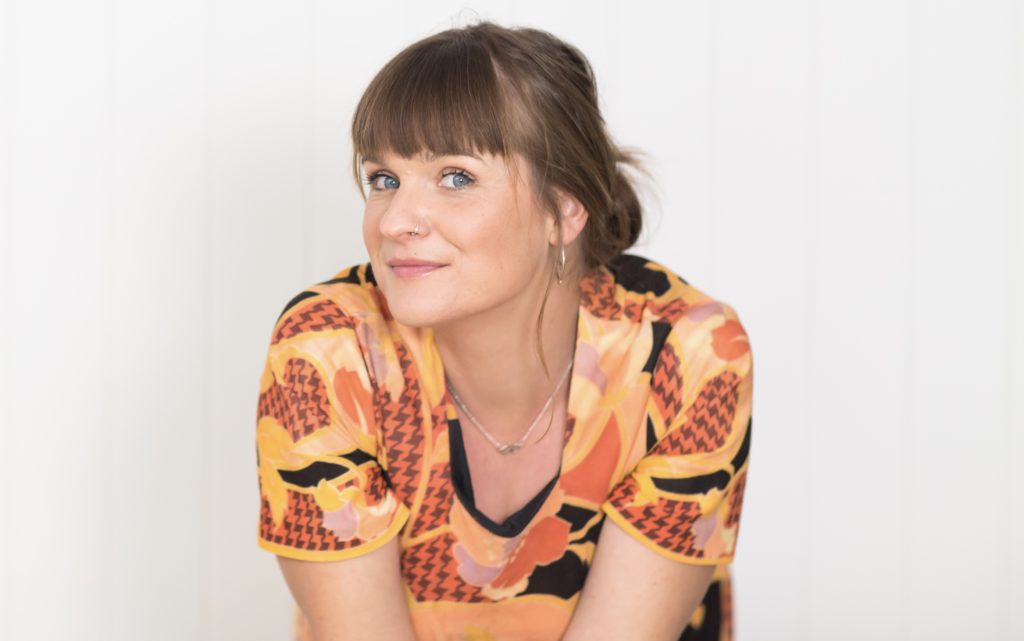 The effortlessly talented and charming Sam Buckingham returns from time spent abroad with a brand new album to be shared with fans and newcomers alike. Setting her sights on Latin America, the Byron Bay native spent time away travelling through Costa Rica, Granada Honduras and Nicaragua before coming home to put this album together – the […] 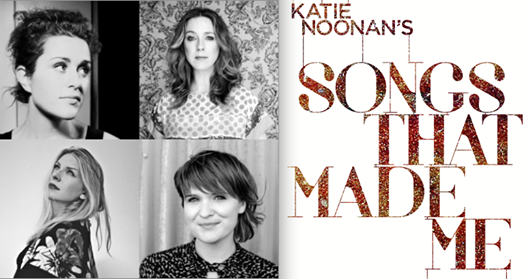 Last week four of Australia’s best female singers, performers and songwriters, Katie Noonan, Melody Pool, Sam Buckingham and Angie Hart, helped close this years ARTBAR season with their show, Songs That Made Me, a celebration of the songs that helped to inspire them as musicians and people. Songs That Made Me, the live show, is […]