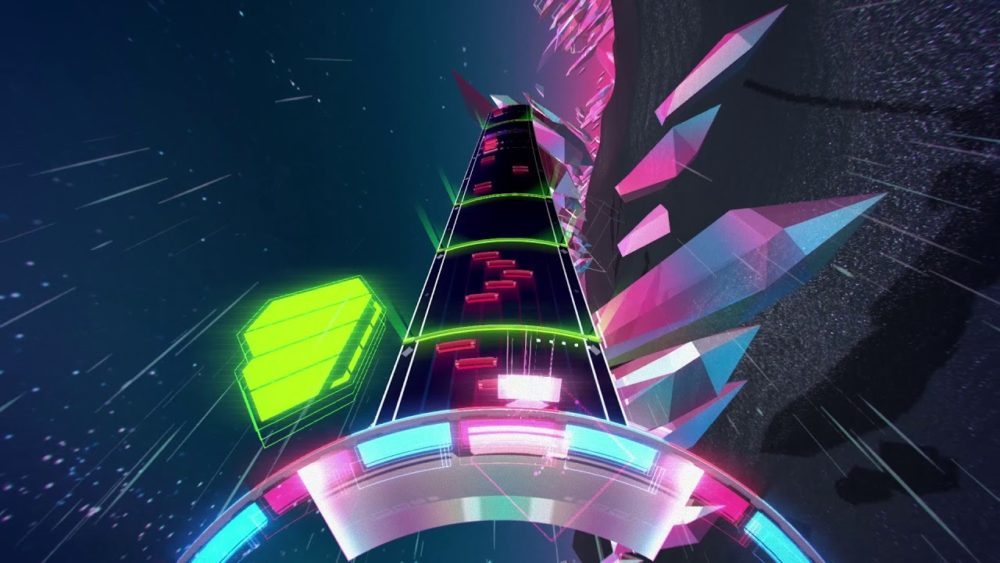 For the second time in a row, PAX Aus 2018 has managed to blow me away yet again with the overwhelming presence of indie titles on display. With so many fantastic ideas coming to fruition and the increasing number of titles being made within Melbourne, I couldn’t help but jump back into the madness and […] 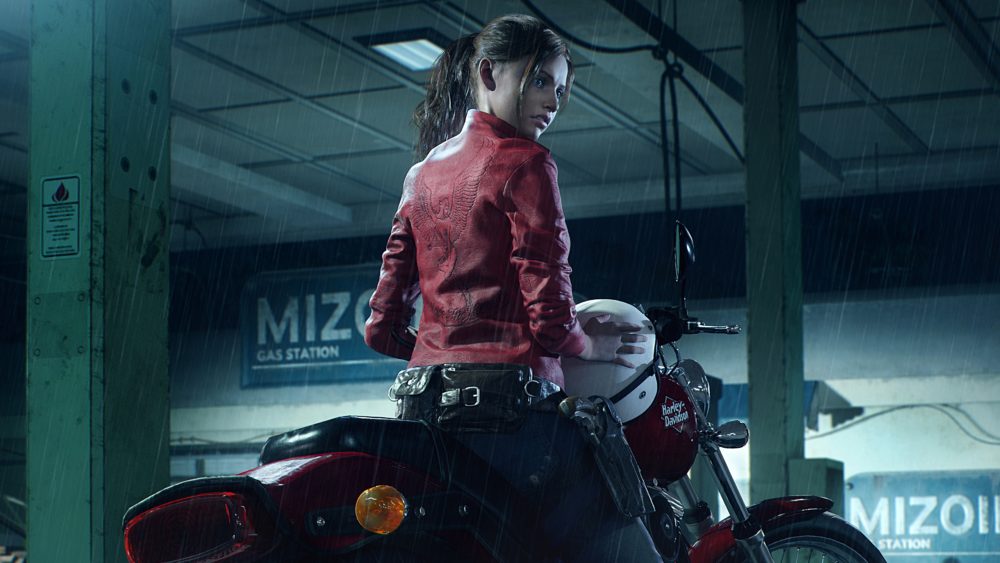 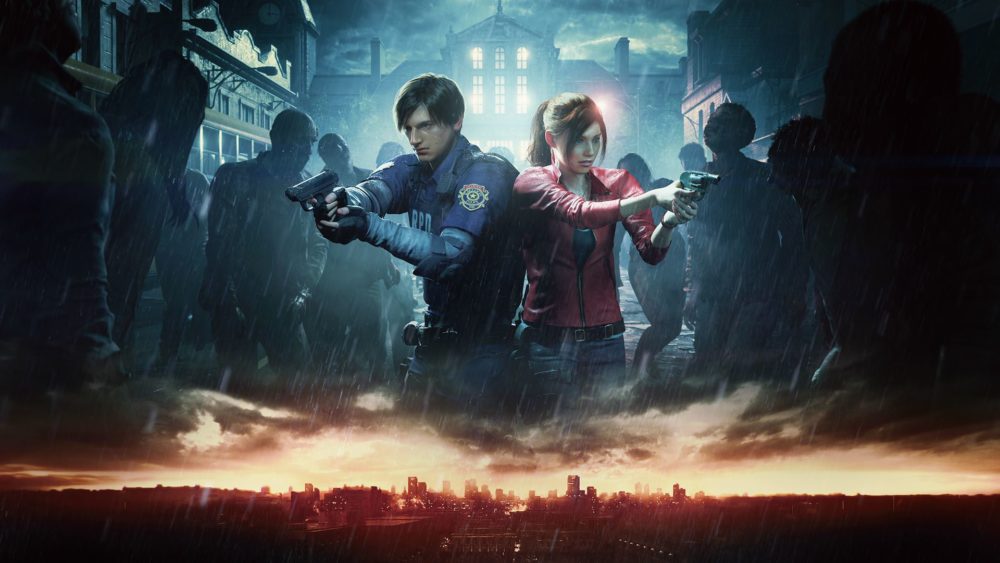 It’s no secret that PAX Aus is one of the most talked about events in Australian games industry calendar. With that being said, you can imagine it’s quite busy, with three days of non-stop action for fans from across the nation and the world. With an overwhelming amount of AAA titles, indie marvels and everything […] 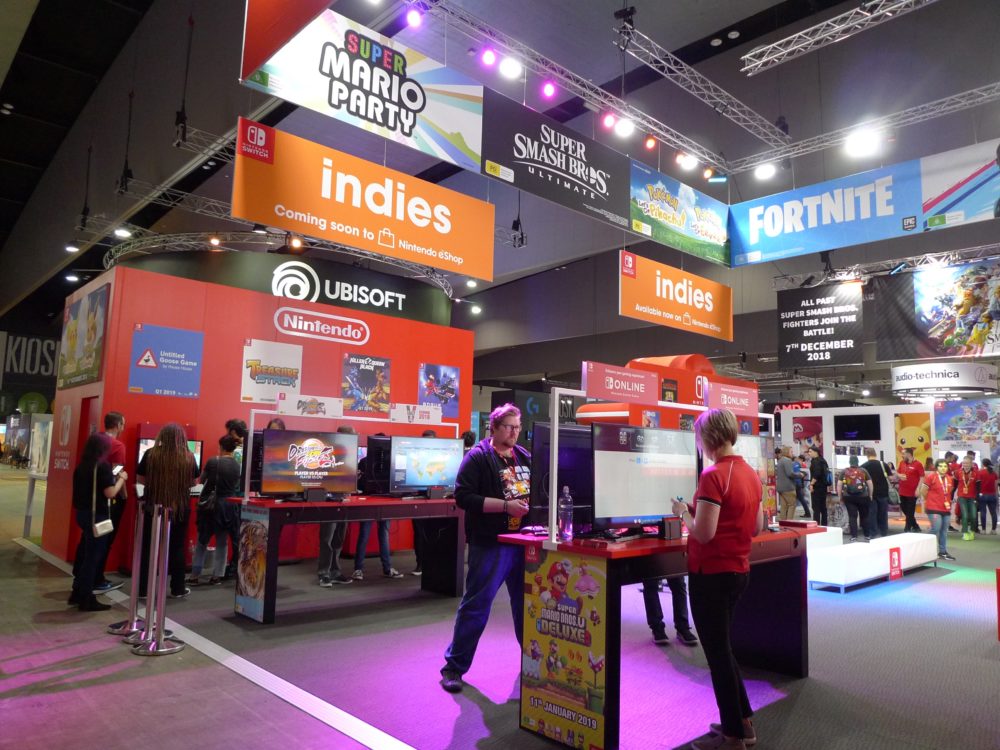 With PAX Australia done and dusted, there comes time for introspection and assessment. Dozens of games from across the industry made appearances on the show floor, with some leaving far more of an impression than others. What follows is a run down of the best that PAX had to offer, and the games that shone […] 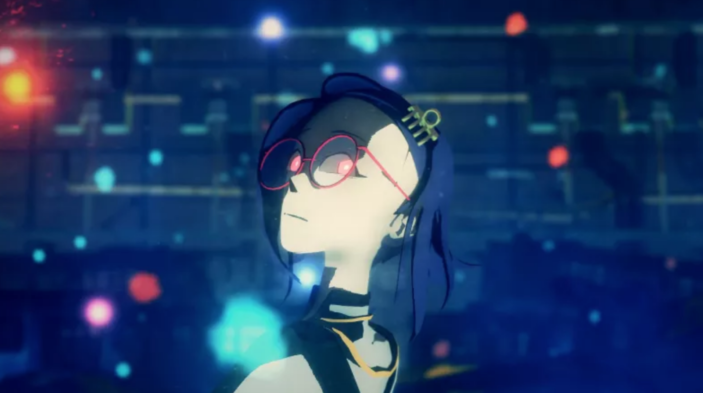 With PAX Australia 2018 right around the corner, Aussie gamers are soon to be flooded with heaps of great new content. From Aussie indies to the best of the rest, we take a look at some of the most eye-catching games featured at PAX, and what we’re looking forward to most. Necrobarista, Route 59 Necrobarista […]

With only 199 days to before before the best weekend of the year, badges for PAX Aus 2018 are now on sale and early bird pricing is currently in effect.

Event organiser ReedPop have continued their string of high-profile 2018 announcements, revealing that the long-running EB Expo will merge with PAX Australia later this year to form a single, massive convention.

PAX Australia is returning to the Melbourne Convention and Exhibition Centre in 2018. The show’s organisers have confirmed October show dates for this year’s event via the official PAX Aus Facebook and Twitter.